Is it hormones or am I losing my mind? 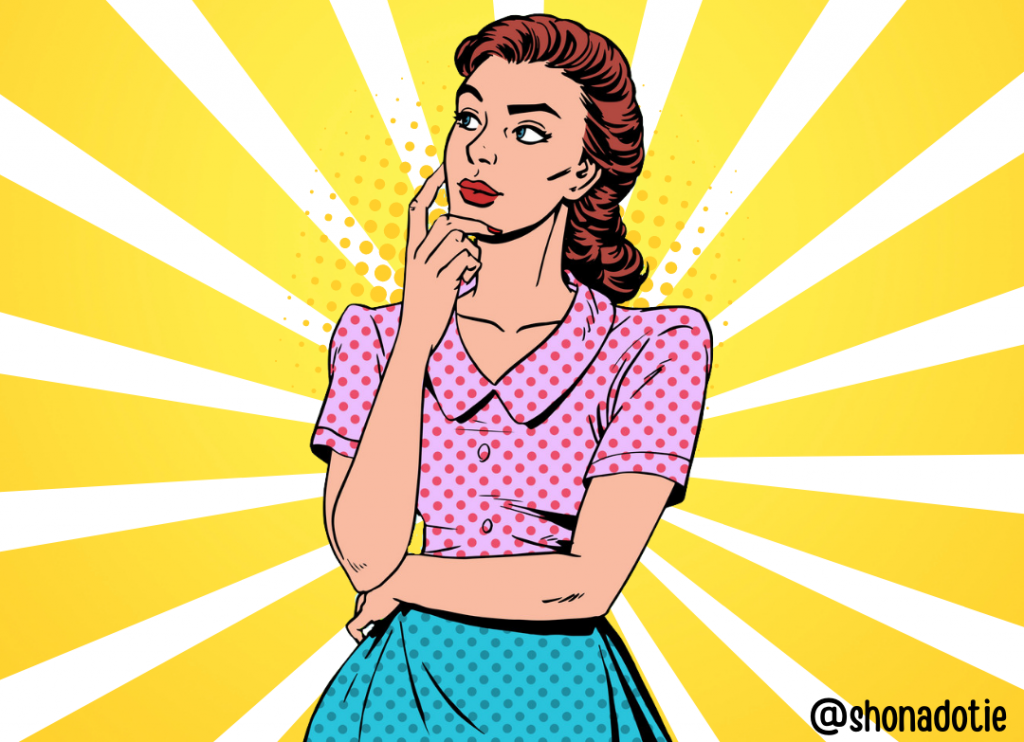 No, you’re not crazy. Teenage brains just feel like that sometimes.

The teenage years can feel like an emotional rollercoaster. One minute you’re happy and the next you’re trying to figure out why everyone around you is so damn irritating! This is all perfectly normal; let us explain.

The stress of fitting in, rowing with your parents and keeping up with homework is real. On top of all of that, adolescent hormones and bodily changes make life so much more complicated. The good news is that your brain is doing what it’s supposed to. It’s preparing you for adulthood, and while it’s a rough ride sometimes, it’ll all work out in the end.

As teenagers, regulating ourselves isn’t easy, which is why we overthink, act impulsively and feel negatively about things. We worry about being smart enough, pretty enough, and successful enough. We feel like we’re being judged by everyone, including our parents. It’s a LOT to deal with.

As you move from childhood your brain does a clear-out of the bits it doesn’t need, holding on to long-term memory, significant experiences, talents and interests. This is called ‘synaptic pruning’. Fancy!  During this phase, your frontal lobes aren’t quite showing up for you. The frontal lobes help you control impulses, consider your situations carefully, make positive decisions and plans, and be a nice person to hang out with. Basically, it turns you into a word-class racehorse that’s being ridden by a three-year-old.

You’re also being bombarded with surges of hormones, which can make you go from chilled out to stressed out in seconds. You can even swing from one to the other a couple of times in one day!

You may also feel less motivated or excited about things that used to make you happy. This is also based on science, as the parts of your brain that stimulate excitement and passion also take a holiday during your teens. It can leave you more stressed than your younger siblings or the grown-ups.

Finally, there’s part of the brain called the amygdala, which causes that ‘fight or flight’ reaction to stress or fear. During your teens, it’s in overdrive, which is why you might be emotional, sensitive, angry or stressed. This, combined with the fact that you are not yet a master of communication, can be why you have so many arguments or misunderstandings with your friends or family.

So, the next time you have a meltdown, take it easy on yourself. You can’t be blamed for science!

Today's Post: Ask Steph: My Friends Set Up A Group