Body Hair and Me: By Megan 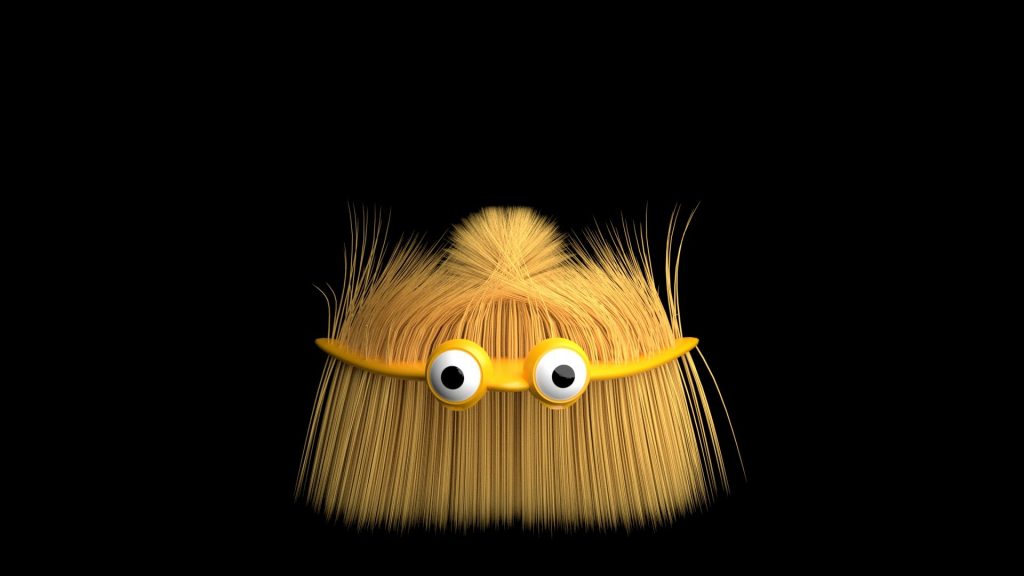 Growing up, media representations I encountered of women always showed them hairless, smooth and shiny. I used to think only hippie type radical feminist women didn’t shave. Seeing body hair on women was something I never saw on TV or magazines. I think I was 11 when I first starting shaving, and from then on I would never be seen with armpit or leg hair on show.

Having naturally dark thick hair didn’t help, especially as it grew so fast I felt like I was needing to shave every day. I hated summer just for the insecurity of having shaved ‘wrong’ and for anyone to notice hair on me. I’d envy boys for being able to run around carefree with only shorts on and not having the extra pressure of having their bodies plucked and perfected. When I was diagnosed with an eating disorder at 14, this issue got even worse as my body hair grew thicker as a way to keep my body warm. It grew coarse down my arms and back and even stomach and I became so self-conscious in so many ways I just wanted to stay in bed all day so no one could see me. 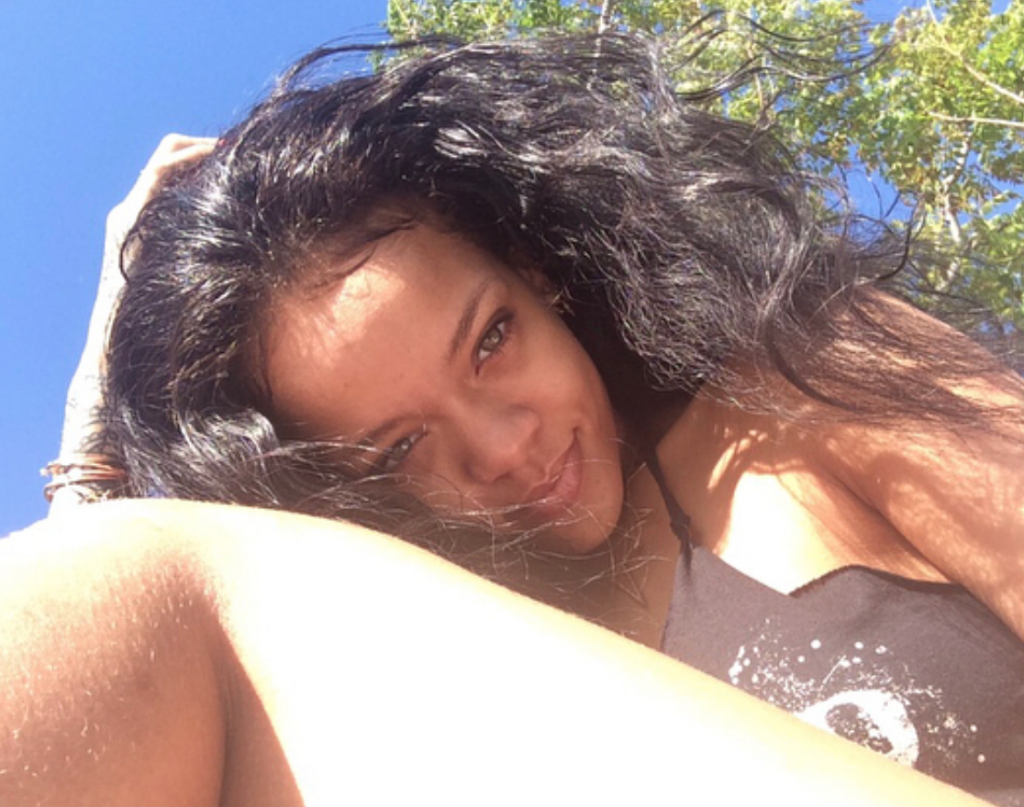 I continued shaving my legs and underarms (besides letting it grow in winter if I was not going out) up until November of last year. It has been almost 7 months, the longest I’ve gone without shaving since I was 11 (I am now almost 22)! I said to myself I’d stop for a while to just see what if felt like to have a natural hairy body. It wasn’t in a feminist act of ‘men don’t shave so why should women’ (obviously true), but I was doing this as a way to change my attitude towards my body and bodies in general.

I have seen countless comments from men (and women) about body hair on women being gross, unhygienic, and unattractive. But this is only said because it is not normalised, therefore it seems wrong. Men having leg and armpit hair on show is not commented on because we are used to seeing this. But the moment a woman has her legs out and they aren’t shaved, or she reveals her armpit hair (think Julia Roberts at the Notting Hill premiere), people have a lot to say about it. 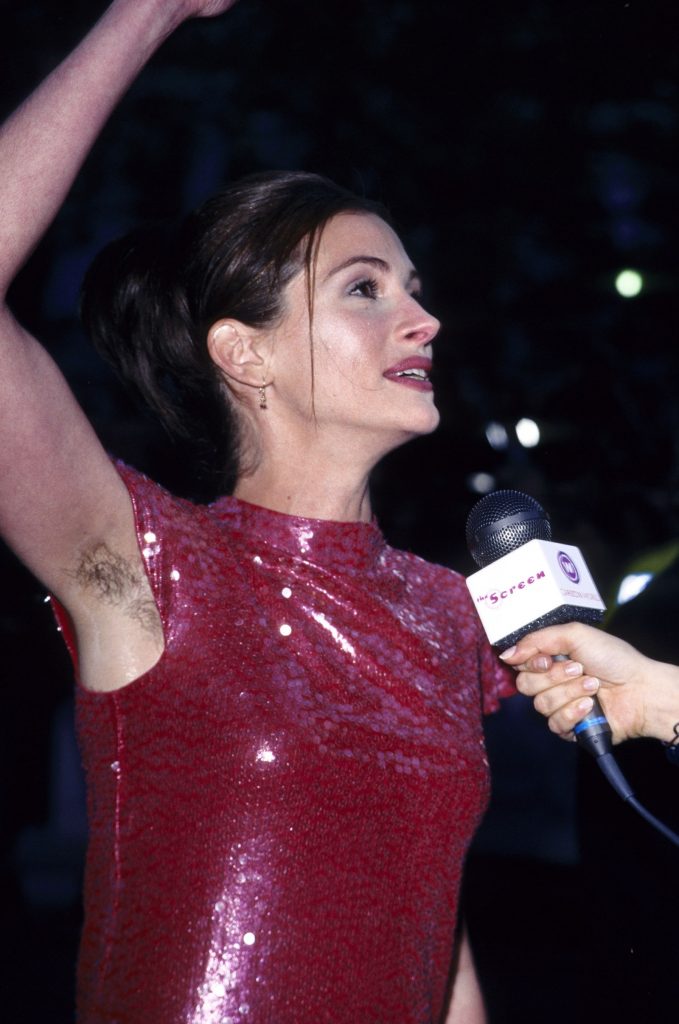 Many times over the past 6 months, especially recently as the weather has been sunny, I’ve wanted to ‘give in’ and shave it all off. But these feelings in turn make me want to shave even less, because it means I’m still not used to the idea of seeing my body in its natural state. And this is something I want to change. I want to become comfortable with wearing shorts in public with leg hair and wearing a vest without shaven armpits. Once I achieve this then I will decide if I want to start shaving again, but for now I want to rewire my brain after years of cultural conditioning that tells us that women should be hairless beings.

Both women and men grow body hair, so it should not be ‘unnatural’ for women to choose not to remove theirs. Why must women return to their childlike bodies in order to be deemed beautiful? The beauty industry, with the endless razors and creams, along with wax and laser treatments, thrive off our insecurities with our own bodies and body hair. Advertising knows how to make a woman feel unaccepted for just being themselves. The only thing that can help turn this around is our mindset, to know that if a woman wants to shave, she can shave, if she doesn’t want to shave, then she doesn’t have to. And the same goes for men, let men shave and not be ridiculed for their choice. 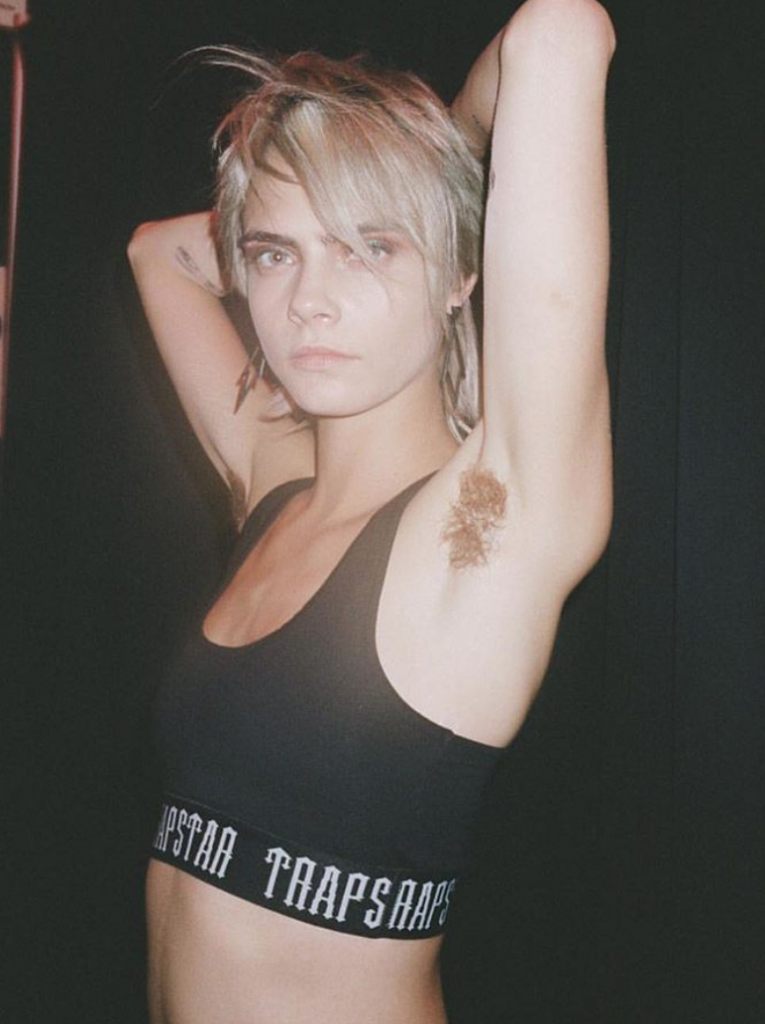 I am loving the diversity of women in the media these days. Advertising campaigns for various beauty and clothing companies are including women with body hair, as well as celebrities and various influencers posting photos of themselves unshaven. The more we see these types of images, the more comfortable people will become seeing women unshaven in everyday life, and hopefully over time this will no longer be a topic of controversy. I’m not telling everyone to stop shaving, I just want people (especially younger girls) to know that it’s ok if you choose not to shave, you will help pave the way for those who also want to make this decision. It’s your body after all, you decide what to do with it, not society.