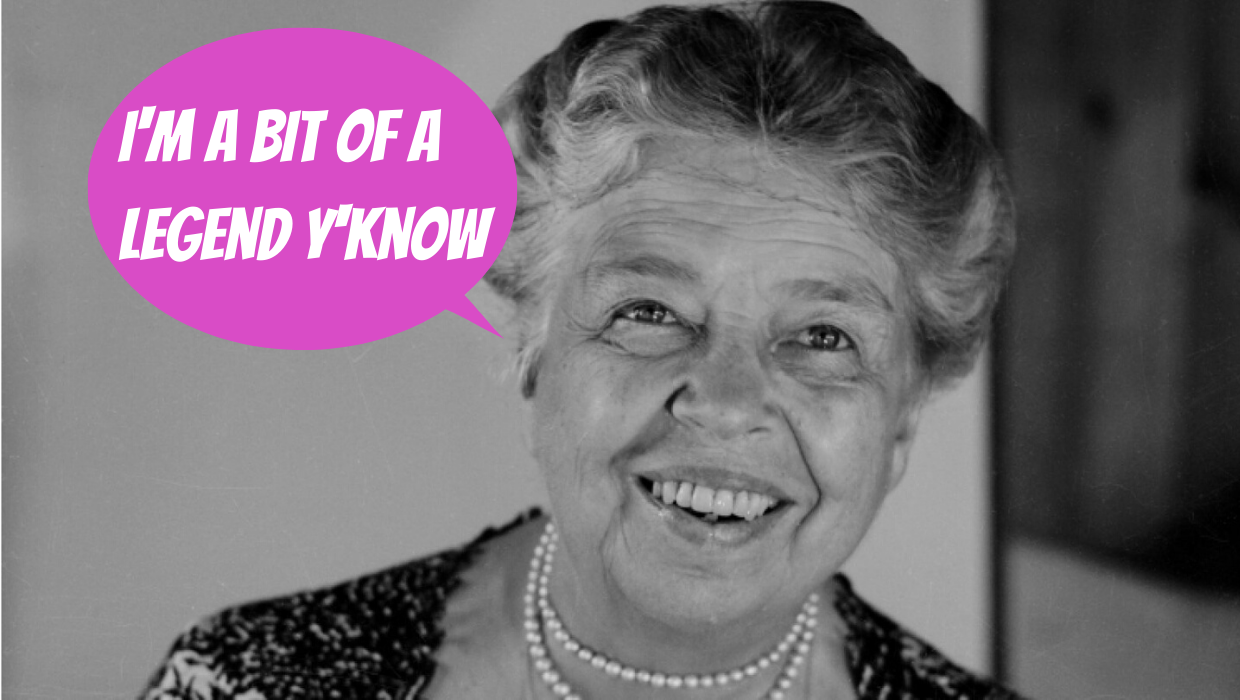 Before Michelle Obama, there was only ever one first lady worth talking about. Jackie Kennedy may have had the style and grace but Eleanor Roosevelt had the chutzpah (an old term for swag).

Tragedy struck Roosevelt very early in her life. When she was only 8, her mother and brother died of diphtheria. Her Dad was an alcoholic who had tried to take his own life, and then passed away from a seizure soon after. Eleanor was then raised by her lovely Granny, Mary.

She met her future husband ,Franklin Roosevelt, on a train in 1902, and they developed a secret romance, writing beautiful love letters to each other, as there was no Snapchat back then. 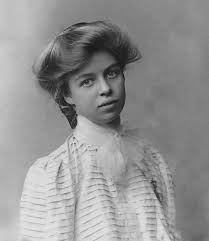 As the longest serving First Lady, Eleanor often held press conferences where only female journalists were invited, which resulted in many news agencies hiring women for the first time. She also used her platform to work for gender racial and gender equality, visited soldiers during World War 2, and became chairperson of the UN Human Rights Commission.

As if she wasn’t busy enough, Mrs R, wrote six columns per day for a newspaper for 3 decades, only missing one week, when her husband died in 1945. She also hosted a radio show and donated her salary for both to charity.

We love Eleanor for her Instagrammable quotes, she was wise and witty, and would have for sure had over 50 million followers were she alive today. Here are some of our favourites…

“A woman is like a teabag, you’ll never know how strong it is until its in hot water”

“The future belongs to those who believe in the beauty of their dreams.”

No one can make you feel inferior without your consent

“The purpose of life, after all, is to live it, to taste, experience it to the utmost, to reach out eagerly and without fear for newer and richer experiences.”

“You gain strength, courage and confidence by every experience in which you really stop to look fear in the face. Do the thing you think you cannot do.”

“Yesterday is history, Tomorrow is a mystery, today is a gift.”