Our Visit to The Dublin Rape Crisis Centre 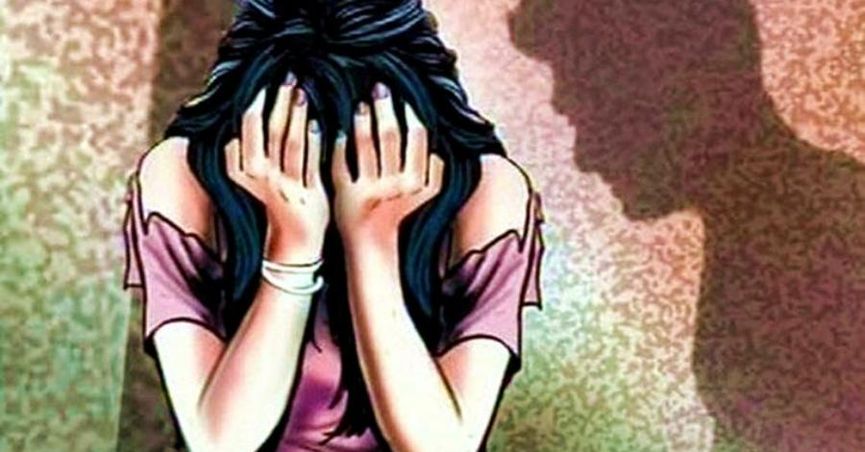 TRIGGER WARNING: If you might be upset or affected by discussions on rape or sexual assault, maybe give this one a miss.

This week the Dublin Rape Crisis Centre launched their annual report. Sophie went along to learn about it and report back. Here’s what she learned about the amazing work they do..

The work that the DRCC do is so vital and I was delighted to get to attend their annual report. The service they provide is 7 days a week, 24 hours a day,  365 days a year. They have brilliant staff and a team of trained volunteers to help those who have been raped and victims of sexual violence. The truth is that no one involved in RCC or anyone else for that matter wishes there was a need for these services, however we know that ideal word doesn’t yet exist. So this group of amazing people work tirelessly, sometimes with incredibly scarce resources, to help those in need through phone support, counselling, training and education. Throughout the hour or so I was there, issues raised included the need for a nationwide study into sexual violence , dealing with rape as a reality and the importance of funding.

The last study carried out on the nature and prevalence of sexual violence in Ireland was the SAVI report in 2002. We now live in a very different Ireland, and we cannot expect these figures and findings to still be relevant in 2017. The DRCC are calling for more nationwide data to help them combat rape and sexual violence. This is where the backing of the Government comes in. DRCC continues to advocate for such data immediately. Although cutting to funding has stopped, and they have had a slight increase into their budget,  running such a service takes money and time.

We live in a society that blames victims and shames people out of speaking up about their experiences, which is fundamentally wrong. The issue of consent is ongoing and active and I stand with the RCC in a commitment to end stigma, to stop victim blaming and stand with the victims of rape and sexual violence.

What this organisation does is too important to be ignored, victims of sexual violence deserve better. They don’t deserve to be stigmatised or blamed. Coming forward is the bravest thing anyone can do, and to have support or even just a hand to hold can give people the courage they need to speak up and out against this crime. Although it may not be easy, even for those not directly affected by such crimes to speak about it, it’s so important we do. Nobody is alone, there is always someone to listen and you are not to blame.

However happy we are that the service provides vital and necessary support, the figures themselves really got me thinking about the thousands affected by these crimes. Over all, the Rape Crisis Centre was contacted 13,307 times from January to December 2016. Including 12,388 calls to their helpline, 3,456 appointments and 144 group therapy sessions. Let’s remind ourselves these were the brave people who came forward, many others have not. What this tells us is the continued need for such a service as well as expansion to make sure all those who contact RCC get the help they need.

It’s a conversation we need to have with each other to call out the crimes and help those who are victims of them.

You can find more information on The Rape Crisis Centre at www.drcc.ie. You may also want to call, email or drop in to a local service for information and support, or you can call the 24 Hour Helpline on 1800 778888..