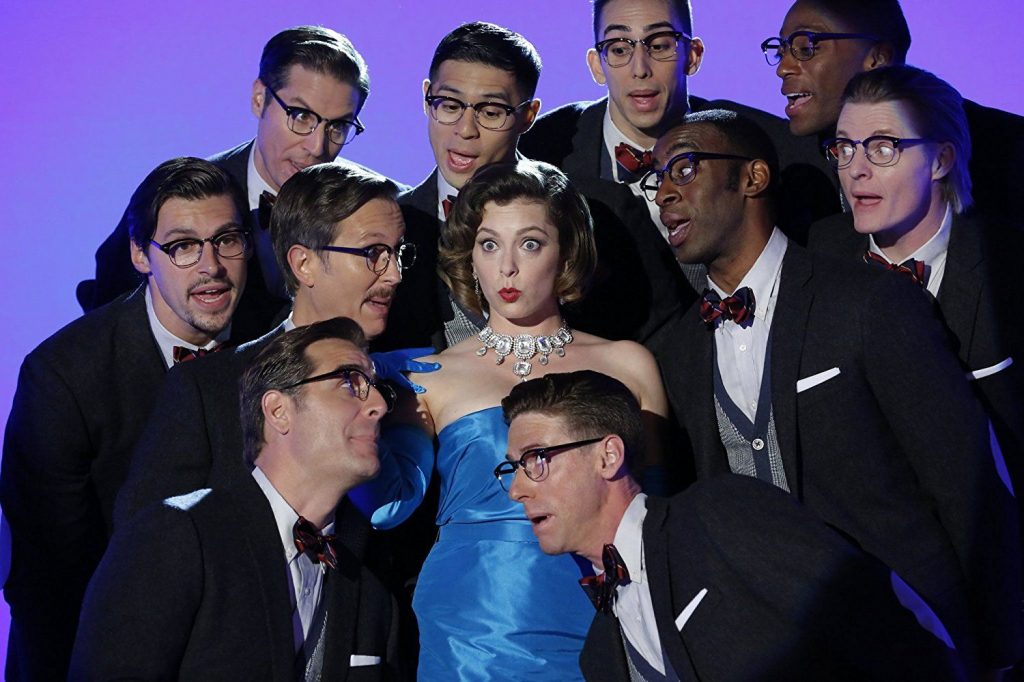 We really miss “Crazy Ex-Girlfriend”. What a show! On the surface, it is colourful, funny and whimsical. But despite the rainbows and flashy musical numbers, this show digs into serious issues like inequality, sexuality and mental health in a way that has never been done before.

Through all 4 seasons, we watched Rebecca Bunch struggle with depression, anxiety, and obsessive behaviour whilst trying to maintain relationships and friendships. This show doesn’t reduce people with mental health challenges to one-dimensional charachters, like so many others, instead using their amazing musical numbers to face issues head on.

Here, we share 5 CXG songs that are hugely entertaining, whilst serving a much needed public service by raising awareness and understanding.

Social Anxiety personified, Rebecca does just about anything else she can think of to avoid leaving the house, whilst also trying desperately to talk herself into leaving the house. A battle so many of us have waged with ourselves.

Ah self loathing, what an awful thing. Rebecca just wants to be loved, but doesn’t believe she deserves it. In fact she believes that every bad thing that comes her way is her own doing, her own destiny, and her own fault.

The previous episode was one of the darkest, resulting in Rebecca hitting rock bottom hard. In this song, she finds hope after finally getting a diagnosis she can work with. This song sums up perfectly the fact that recovery is not a quick fix but a process which takes time, energy and hope.

Rebecca asks a complete stranger, Patrick the delivery guy, to reassure her that she’s fine even though she feels that everyone is laughing at her, and that she has lost control.

A group number in which each member talks about how alone and misunderstood they feel, whilst surrounded by people who love them, and feel exactly the same.

In this love song to “The Darkness” aka Rebecca’s depression, she acknowledges that her relationship with “Tyler” has been her longest, and the one that she has been most committed to.

Oh, and as a bonus, here’s our favourite song of all “JAP Battle”, one of the most legendary rap battles of all time, featuring many rude words.