Lad’s Week: Coming Out – By Aaron 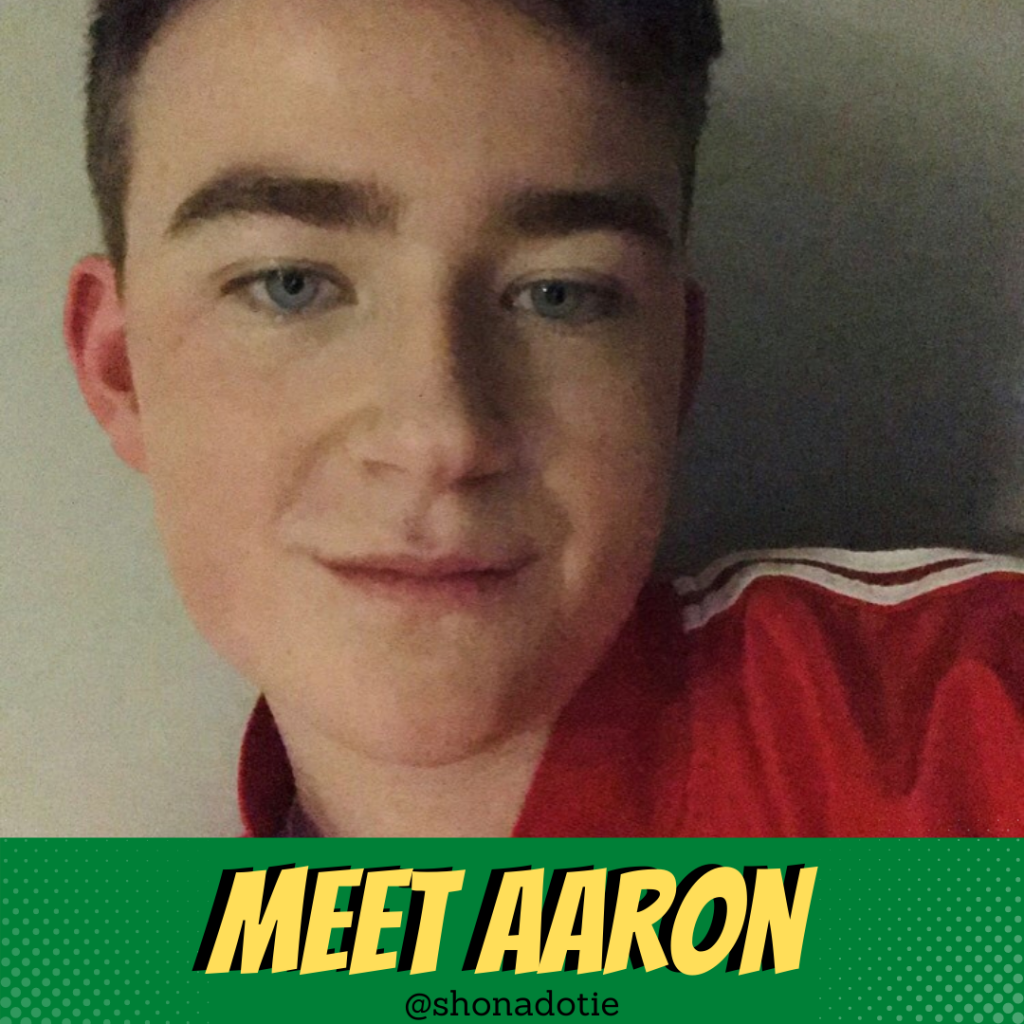 The Shona Project was built for girls, by girls, and we love having a safe space to share our experiences. This week, we decided to shake things up a bit and bring some boys into the mix, to hear from them about their lives.

Our sixth guy of the week is Aaron. Aaron is a chap from Laois who is also an aspiring journalist. He is just about finished 6th year, and is quite excited about that! (who wouldn’t be?) Having had a difficult few years in school, but finally feeling comfortable to be who he is, Aaron shares his coming out story with us.  So, take it away, Aaron…

2015 was a massive year for the LGBTQ+ community in Ireland; it was the year that same-sex marriage was legalised. This was a victory that was hard-fought and it showed the change that had come about in Ireland in recent years.

On a personal level, it was the year that I started to consider my sexuality. This is because 2015 was the year of my life that sexuality became relevant to me. I remember finding out what being gay was. I was blessed with a very liberal mother who answered all of my questions in ways that were understandable to me as a child. This was excellent as I was an incredibly inquisitive child. Like a lot of my questions as a child, this one came from listening to the radio on the way home from school. I asked my mother what gay was and she explained it as “when a man likes a man or when a woman likes a woman” and as an eleven-year-old that was good enough for me.

I remember going to a youth group and seeing badges in support of same-sex marriage. I asked if I could take one and they let me so I wore it to school every day. In a completely unrelated way (lie), the first week that I wore it, I learned what a queer was. So of course those two things were related. So I now knew what gay was and saw no problem however I quickly learned it was something that I did not want to be. I still wore the badge each day but was absolutely, 100 percent not gay. (another lie)

So after worrying about my apparent gayness for a while, I decided to test the water with my mother about how she would react to a gay son. This is something that I’m incredibly glad I did as it meant that my mother and I could talk about and work this out together. Due to the fact that I was a very stereotypical gay child, my mother had already thought about this possibility long before I had. As a young child, I had absolutely no interest in any sports, played with Bratz dolls, had a massive Girls Aloud obsession (I wanted to marry Cheryl), and cried when Stacy Soloman got voted off X Factor. These are just some of the things in a long list of things that had caused my parents to suspect that I would not be straight. While not every gay boy had interests like mine or not every boy who did is gay, this is an instance where stereotyping worked in my favour as my parents had prepared for this so the only processing really had to be done by me. 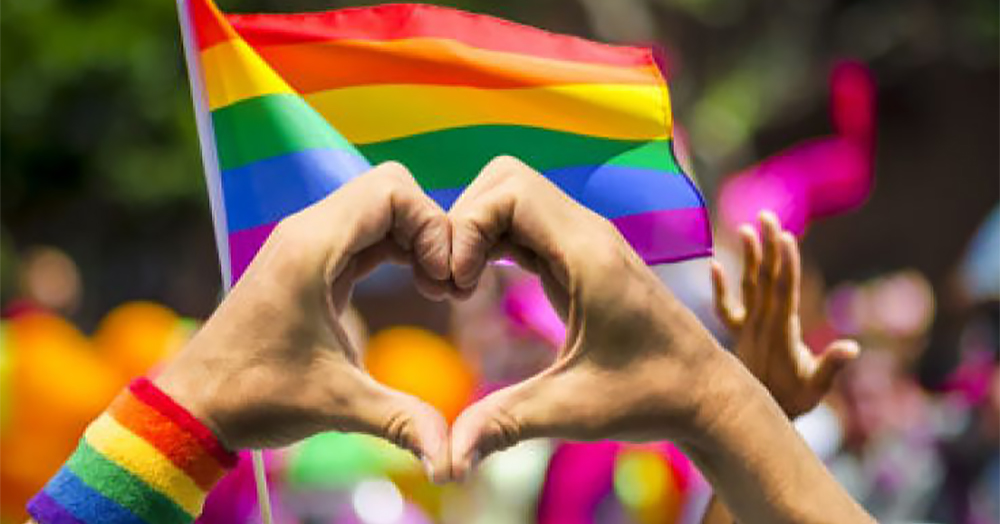 I left primary school a slightly worried child but I was delighted to be going into secondary school. Little did I know the next two years were going to be the most unhappy of my eighteen years of life. I was bullied quite a lot in first and second year mostly due to a sexuality that people had decided was mine.

I decided about a month into first year that I wasn’t happy in my class and asked my mother if I could move class. She rang the school and my year head refused and said that it would be too disruptive to another class. This later turned out to be a nonsense excuse as a child was moved into our class for disciplinary reasons even further into the year. By about December, I was miserable and wanted to move schools but I decided to stick it out. I still had very few friends. The first two years of secondary school are a blur and they blend into one. One of the only memories that I have of second year was when a boy from my primary school went onto our primary school’s website and saved a picture with me in it. He then photoshopped it onto a penis and circulated it around our year. I can remember very little from those first two years but that picture still sticks in my brain and I can visualise it very clearly. I spent a lot of time going to the Guidance Counsellor in second year and by the end of the year my mother had taken me to the doctor and I had gotten a referral to CAMHS (Child and Adolescent Mental Health Services) because I was depressed.

In third year, I finally got to move class and was much happier and had made some friends. The lads in the new class were a unit and while I had very little in common with most of them, they looked out for me which was basically what I needed. I was much happier in school and while I didn’t really have a group of friends, I had enough to be happy.

In third year, I made probably one of the best decisions that I have ever made and I joined my local LGBT+ youth group, just before this I had confirmed to myself (and my mother) that I was in fact, gay. Due to this group, I came out to my dad, attended Pride parades, organised a Youth Ball for LGBT+ young people, and make a whole load of new friends. I also started telling some people in school that I was gay. It also meant that I didn’t have to go to my school when I needed advice. Third-year was a year that actually was great for me.

Transition Year basically made me as a person. I had a small year group of 24 and we got really close. I decided I didn’t really care anymore who knew so by around November I had told anybody who didn’t know already that I was gay. I had finally found a friend group in school and I was comfortable with who I am. We celebrated STAND UP week for the first time that year as a school and we began wellbeing classes that included LGBT+ people.

I’m well aware that I had an ideal coming out which is something that I am incredibly lucky for as it is something that not a lot of people have. Ideally, I will be setting off to college in September and I can finally say that I know who I am and that I am comfortable with my sexuality. Coming out has helped me a lot. I went from a lonely, depressed kid who didn’t have that much confidence to somebody who now knows what they want and is completely happy with themselves.

We want to say a massive thank you to Aaron for sharing his story and getting involved in the conversation.

If you want to keep up to date with Aaron, you can follow him on his Instagram here.

Keep an eye out for more of our Lad’s Takeover Week here at Shona where we get the boys involved in the conversation. If you have a story you would like to share with us, pop us over an email at info@shona.ie