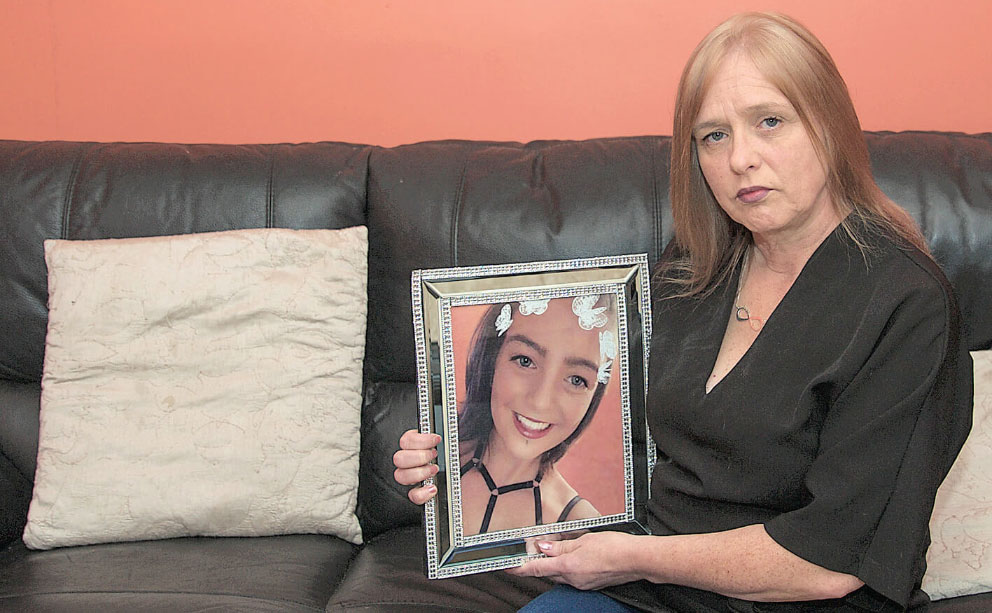 In 18th January 2018, 21 year old Nicole ‘Coco’ Fox Fenlon took her own life after years of horrendous bullying. The bullying started when Nicole turned 18, with her bullies allegedly burning her with cigarettes, pulling her hair, pushing her, and spreading vicious rumours about her online. 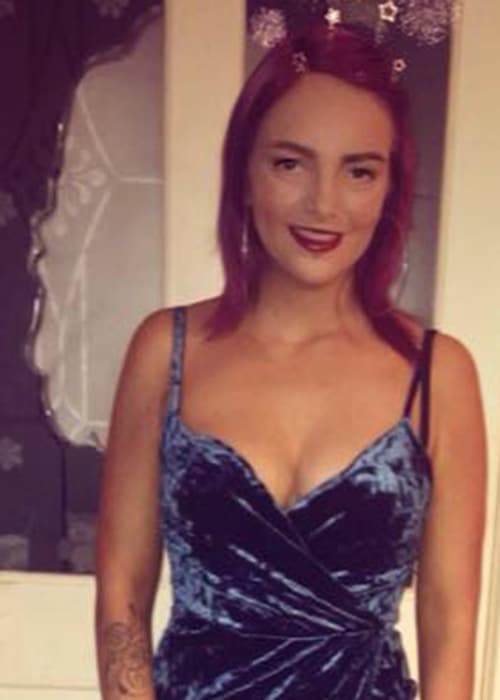 Now Coco’s mother, Jackie Fox, is leading a campaign to bring in ‘Coco’s Law’ which aims to protect people from cyberbullying, by making online harassment a crime. On April 24th, Jackie, along with 300 other supporters marched on the Dáil to appeal for support.

Yesterday, a music video was released which tells Coco’s story and features the Irish band, Keywest. Please note that its really hard to watch, so be advised.

You can watch Nicole’s Mom, Jackie, speaking on Ireland AM here.