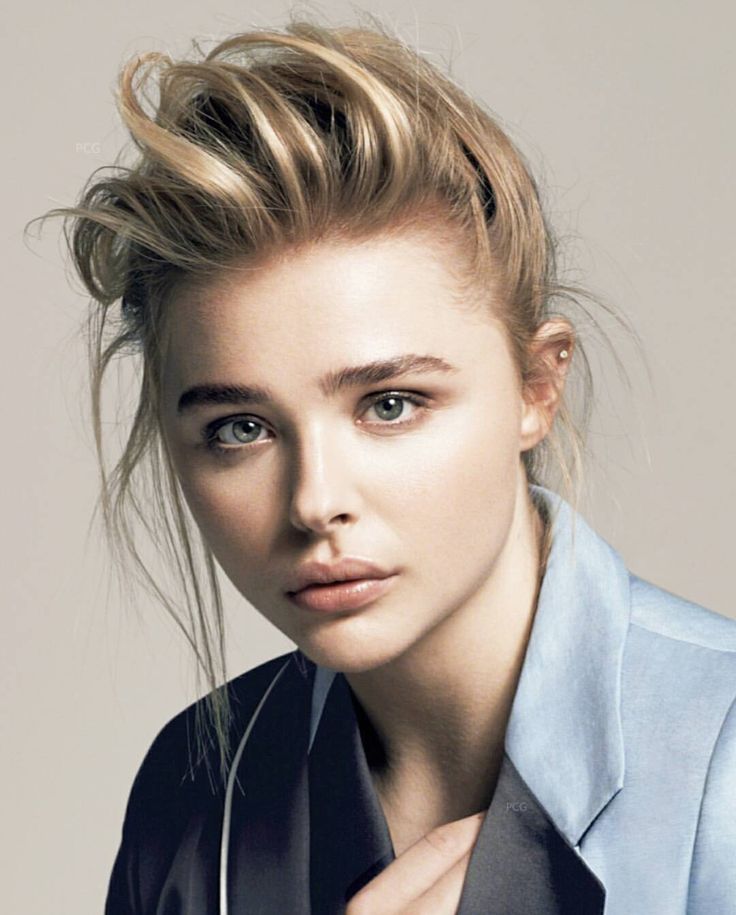 Chloe Grace Moretz has been on our screens since the age of 7, appearing in movies such as Kick Ass, Hugo and Carrie, so its not really surprising to see her listed in Variety’s 2017 Power of Young Hollywood issue. Still though, it seems that no matter how high up the ladder you climb as a girl, you’re still open to a little sexism and a little stupidity from those who should know better.

In an interview for the magazine, Chloe tells about the time she was fat-shamed by a male co-star.

“I went bawling to my brother and he was like, ‘What happened?’ And I was like, ‘He told me I was too big.’ My brother was so angry,” says Moretz, “I had to pick it up and go back on set and pretend he was a love interest, and it was really hard…It just makes you realise that there are some really bad people out there and for some reason, he felt the need to say that to me. You have to kind of forgive and not forget really, but it was just like wow. It was jarring. I look back on it and I was 15, which is really, really dark.”

Fat-shaming, fighting for parts and being “brought down a peg or two” are just some of the times Chloe has had to deal with sexism. She says “Even if you’re being paid equally, it’s the little things, especially if the male lead is bigger than you — you aren’t listened to as much and you take a back seat.” Having to constantly prove herself is exhausting. “Now it’s, ‘Oh, you’re too known, your face is in too many things.’ And I’m like, well, if I were unknown, then I would not be known enough.” Recently Chloe says that she lost a role because she was blonde, and they “couldn’t cast two blonde girls in the same movie, I was like, ‘Okay, because I’m blonde and there’s another blonde in the movie, you can’t cast two?’ That’s such a masculine way of looking at things.”

“I deal with it every day,” she adds. “You’ve got to stick to your guns. I always say get me in the room and make me audition and I’ll try and win it and at least I’ll know then that I did my best and I gave my all, but if you just look at me and you say no, then I don’t know what to tell you. But you know, when one door closes, another one opens and that’s the way it is so don’t fight it. I never try and push myself on someone who doesn’t want me for the role.”

Despite all of this, Chloe reckons that the tides are changing and has noticed some positive changes in the movie industry.

“I’ve seen a massive shift just in terms of how many female filmmakers have been working recently,” she says, “We’re making big steps, but it’s a long way. We’re nowhere near the top. We’re just catching up. We have a long way to go.”