A rundown of the worlds sassiest cartoon heroines 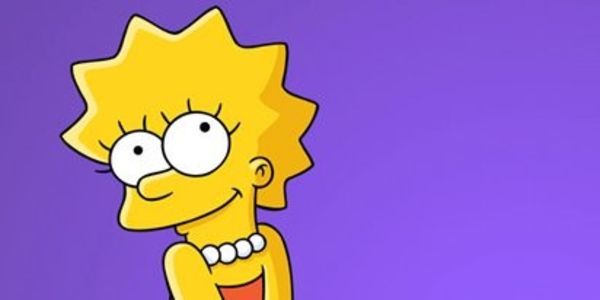 These days, Disney is all about diversity, and while their princesses still have waists the size of your wrist, they are getting ballsier and more sassy. You wouldn’t cross  Moana when she has an oar in her hand, and Anna from Frozen needs no man, she can build her own ice castle and pay her own ice bills.

Back in the 90’s however, there was a whole gang of cool cartoon characters that were the ultimate in squad goals. Here’s a few of our favourites…

Daria was the opposite of the Britney’s and Christina’s who filled the nineties with glitter. Super cynical, with no time for anyone’s crap, watch her episodes on Youtube to learn a witty retort for every occasion. Our favourite quote? “I don’t have low self-esteem. I have low esteem for everyone else.”

You saw the movie, but the TV show told the story of a younger Ariel, and she was pretty formidable. Happy in her own company, she went on lots of adventures and in season 2 saved the world with her own magic. The opposite of the Disney characters who hung around singing at household objects while waiting for a man to save her.

Mrs G was the Birkinstock wearing, feminist teacher everyone loved. She taught her students to question everything with statements like “Let’s read how the barbaric Europeans stole this country from the Native Americans”.

Hey Arnold may have had a boys name, but was just as much about Helga G. Pataki, the nine year old hardcore feminist. Every now and again she tried to be girly, but the real Helga always came out eventually.

Lisa was the only role model in the entire Simpsons cast (although we reckon Maggie had potential too).  Super smart and witty, she questioned everything, like asking a newly appointed Officer Marge Simpson “Don’t you think we ought to attack the roots of social problems instead of jamming people into overcrowded prisons?”.

Loads to choose from. Betty let her husband cook and clean while she played football. Charlotte, who was the ultimate career woman. Above all, Susie was never afraid to stand up to Angelica.

Pepper Ann was really ahead of its time. Featuring a single mother and a sister who didn’t conform to gender norms, and of course, Pepper Ann, who talked about the wage gap and the need for a female president.

Because, obviously. Bubbles, Blossom and Buttercup, small and cute, but strong and tough, proving that it is possible to be both.

Three of cartoons coolest cartoon characters, Marianne, Debbie and Eliza didn’t care at all what they looked like, instead focusing all their energies on science, the environment and the great outdoors.