Repost: How to Stop A Bully In Their Tracks 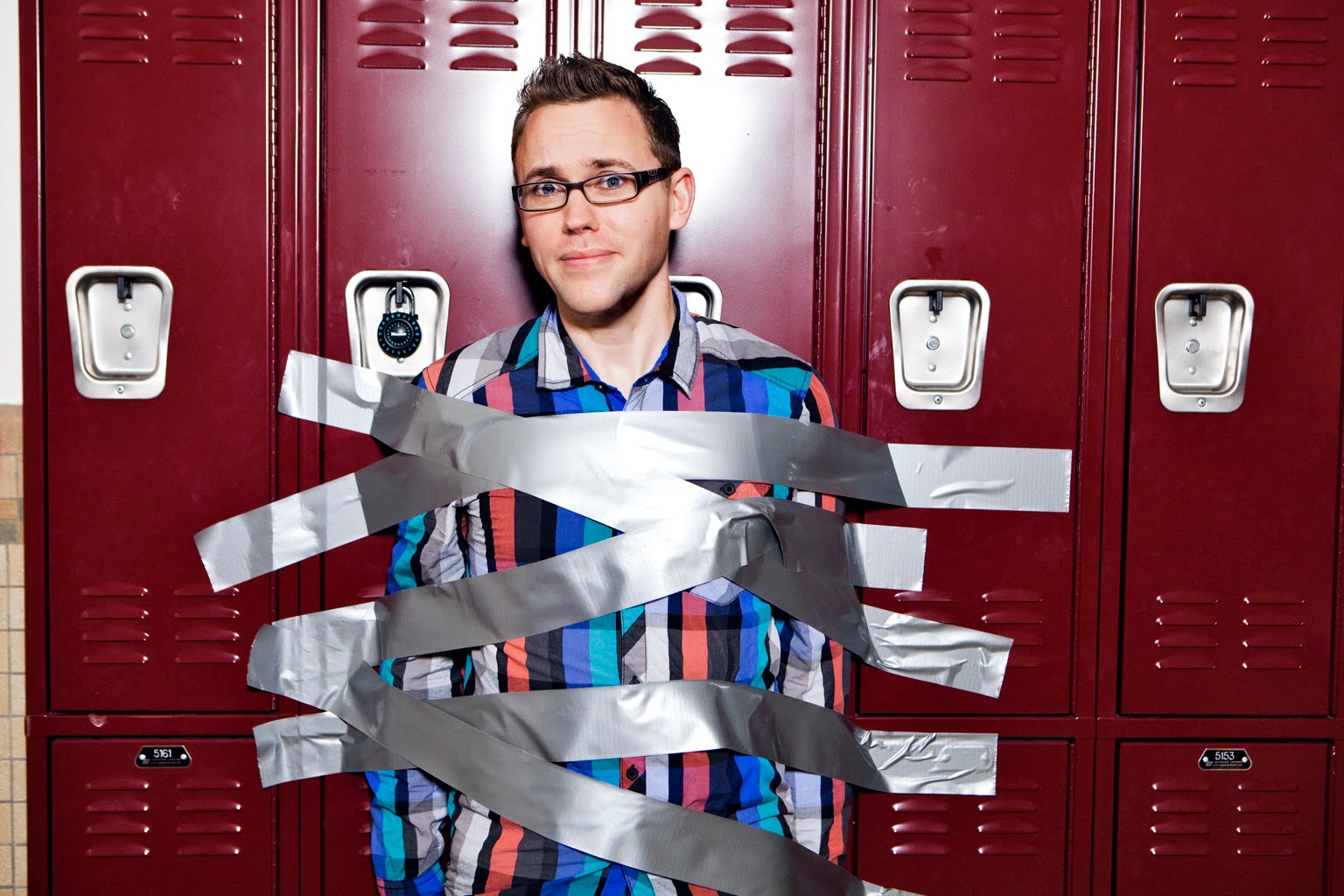 We first shared this a year ago, but its definitely worth a reshare.

Bullies have existed since the dawn of time. Often as a result of having no power or control in their own lives, bullies take out their frustration on easy targets, for no other reason than that, they are easy targets. They may have even tried to bully others before they get to the one who reacts; who cries, who hits back, who runs away.

Schools and parents encourage you to speak up, and of course you should, but what if there was a way to stop it dead in its tracks before it becomes an issue. Brooks Gibbs travels all over America talking to kids in schools about how to handle bullying. According to Brooks, there are two steps to disarming bullies, throwing them off course and confusing them so much they give in, within minutes.

Step one: Don’t take it personally.  Bullying feels so personal. The bully often hones in on the insecurities you have about yourself, based on your reaction. Here’s the thing, its not even about you. If it wasn’t you it would be someone else. Its about their own unhappiness. Its a way to vent frustration in a way much like some people exercise, meditate, or talk to someone they trust. The anger is coming out in other ways. Also, lets not forget, people replicate the behaviours they see at home. Think about that for a second.

Step two: Well, see for yourself. Kill them with kindness. They won’t be expecting that will they…

Listen, its not easy, and its not always as simple, but its worth a try. Also, make sure you take care of yourself, and vent in a productive way. Talk to someone you trust, they don’t have to get involved if you don’t want them to, but most people have been there at some stage, and can lend a shoulder, or an ear, when you need it.

Also please note, this tactic works when people are being unkind verbally, or trying to great a reaction, but if someone outs their hands on you, that’s a crime. Don’t react to that with kindness, report that immediately.