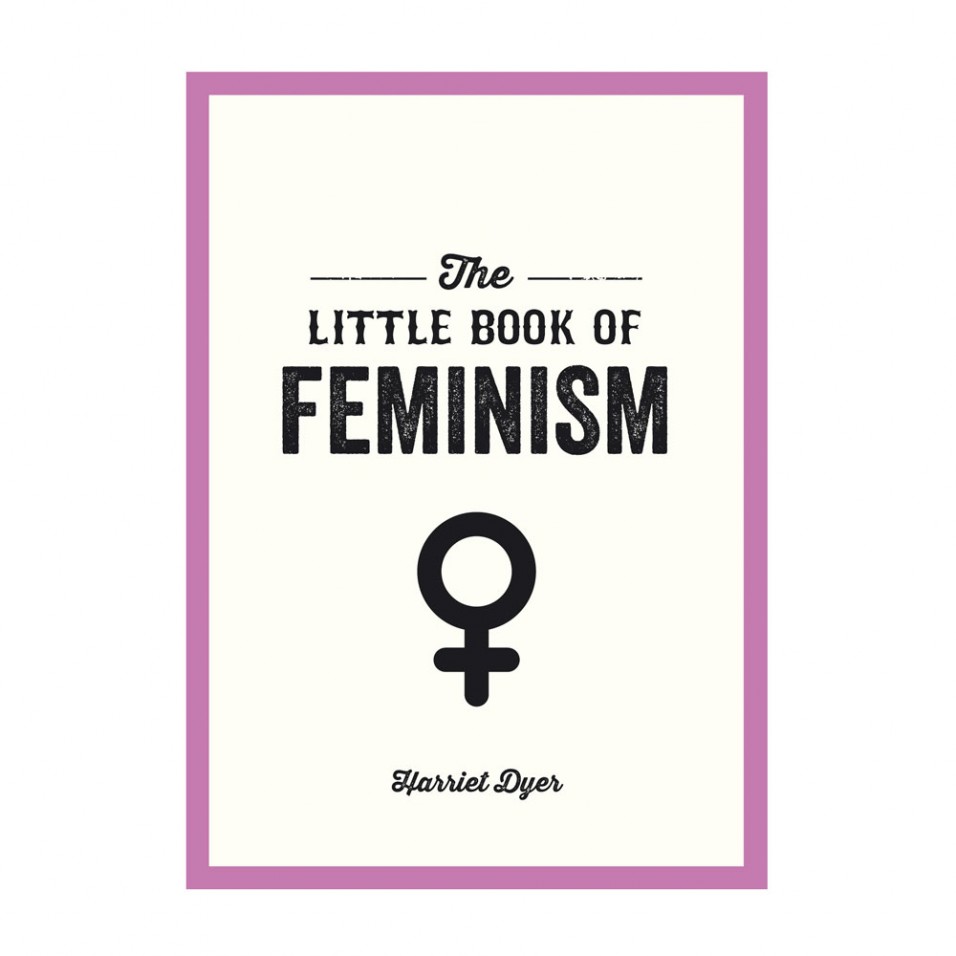 “The connections between and among women are the most feared, the most problematic, and the most potentially transforming force on the planet” – Adrienne Rich

I am an eager reader and have been since I was in primary school. However, with the stress of school & study reading has kind of fallen by the wayside in recent years. However, last year, while in Easons, I picked up a tiny book in the ‘Mind, Body & Soul’ section called ‘The Little Book of Feminism’, I was instantly interested. Upon flicking through the book, I noticed it was filled with everything that you need to know about first, second & third wave feminism. It is also brimming with quotes, statistics and facts. 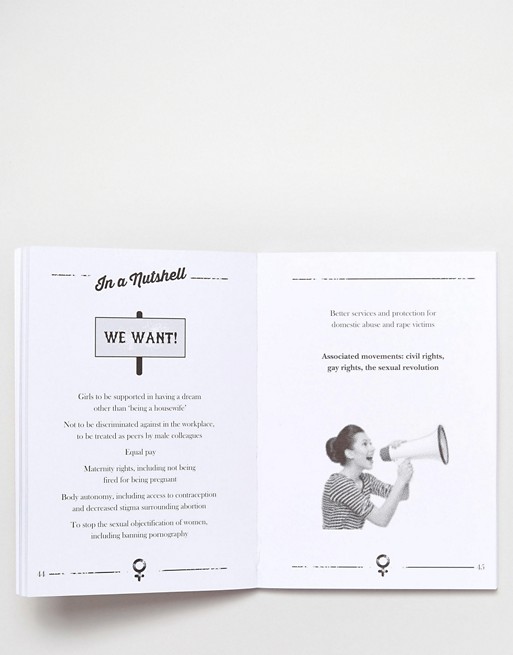 My favourite part of the book was the explanation of the Queer Theory. So I’ll explain what I learned about it from Harriet Dyer, the author: As we know, research shows that women are most likely equal to men in many ways biologically, however social patterns and lack of opportunity have been in the way. In the words of Dyer, the Queer Theory takes that idea to the next level. The word ‘queer’ has been repurposed in recent years, commonly recognized as a slur, it is now widely accepted as ‘different to the sex and gender norm’. Dyer explains that if gender and sexuality weren’t predetermined, then people of any gender didn’t have to act in certain way, according to whether they were a man or a woman.

In short, I feel the book is something everyone should read, whether you class yourself as a feminist or not. The book highlights the facts and the statistics. It is straight to the point, no waffle. It’s a strong, helpful guide that supplies the reader with the facts, not fiction.

So grab your copy here.