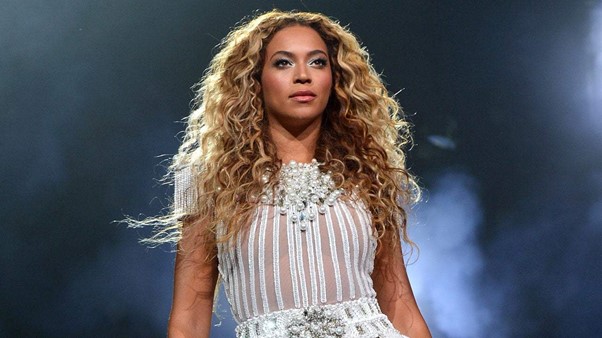 Next up, we have, Beyoncé

Queen B, Sasha Fierce, Bee, whatever you choose to call her, it doesn’t take away from how much of a badass this woman is. As most of you know, Beyoncé Giselle Knowles-Carter (Beyoncé for short) is an American singer and actress that has graced us with her presence and talent. She was born in Houston, Texas, and skyrocketed to fame in the 1990s as the lead singer of Destiny’s Child. Queen B is just one of the incredibly inspiring women that are influencing people worldwide.

I don’t have to prove anything to anyone, I only have to follow my heart and concentrate on what I want to say to the world. I run my world. 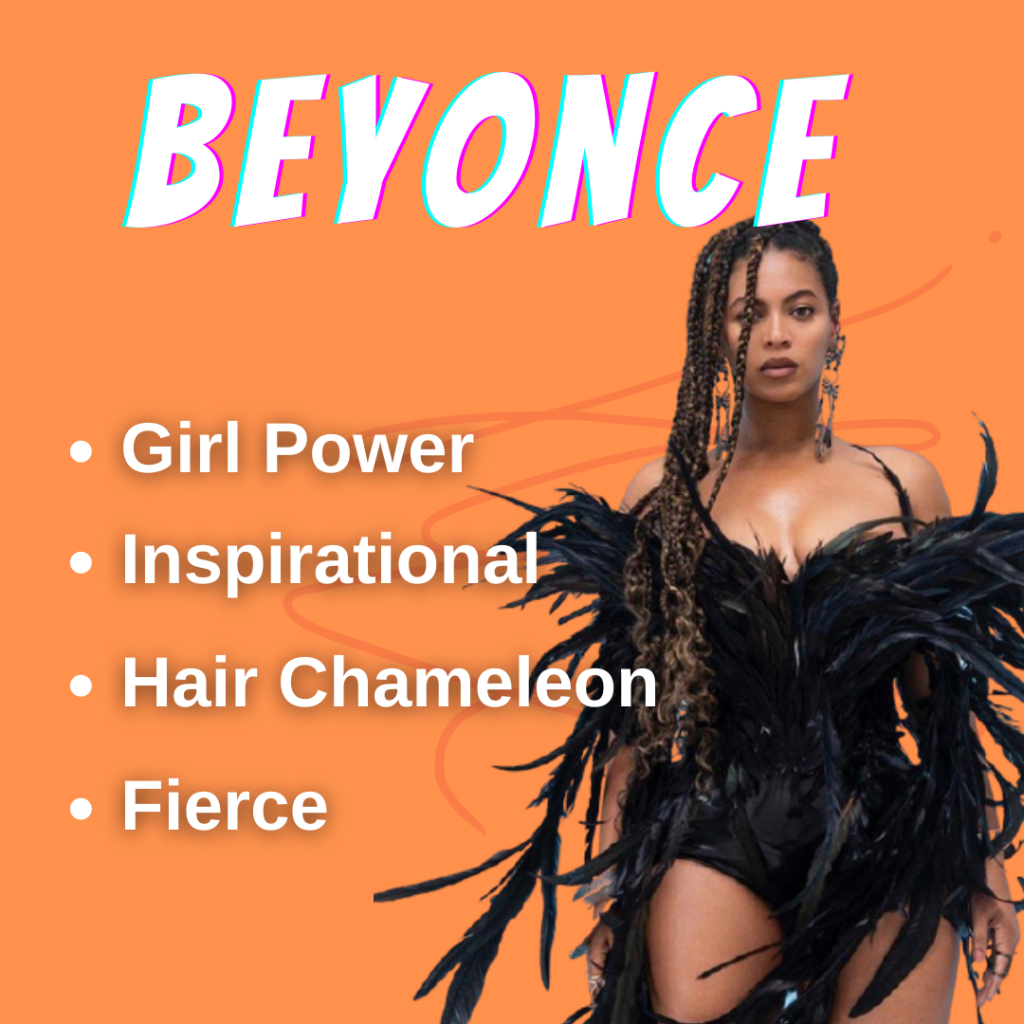 If we were to list all the reasons why we love Beyoncé, we would be here for hours. So we’ll try to just summarise it all up for you. To start off with,  we need to mention all the incredible single girl anthems she has given us to sing in the shower or in front of the mirror. This queen sure knows how to bring the badass out of us all. Has there ever been a Beyoncé song that hasn’t played on repeat in our heads… we think not. She is the true embodiment of female empowerment and WE LOVE IT.

I know I’m stronger in the songs than I really am. Sometimes I need to hear it myself. We all need to hear those empowering songs to remind us.

Beyoncé is loud and proud of her curves never shying away from embracing her body. She’s all about body confidence and just being true to yourself no matter the number on the scale or the size of the jeans. Although Beyoncé may now seem like a super confident queen, she also has struggled with body image (we are all human after all). She has opened up about her journey of becoming a mother and all the obstacles she had to overcome. 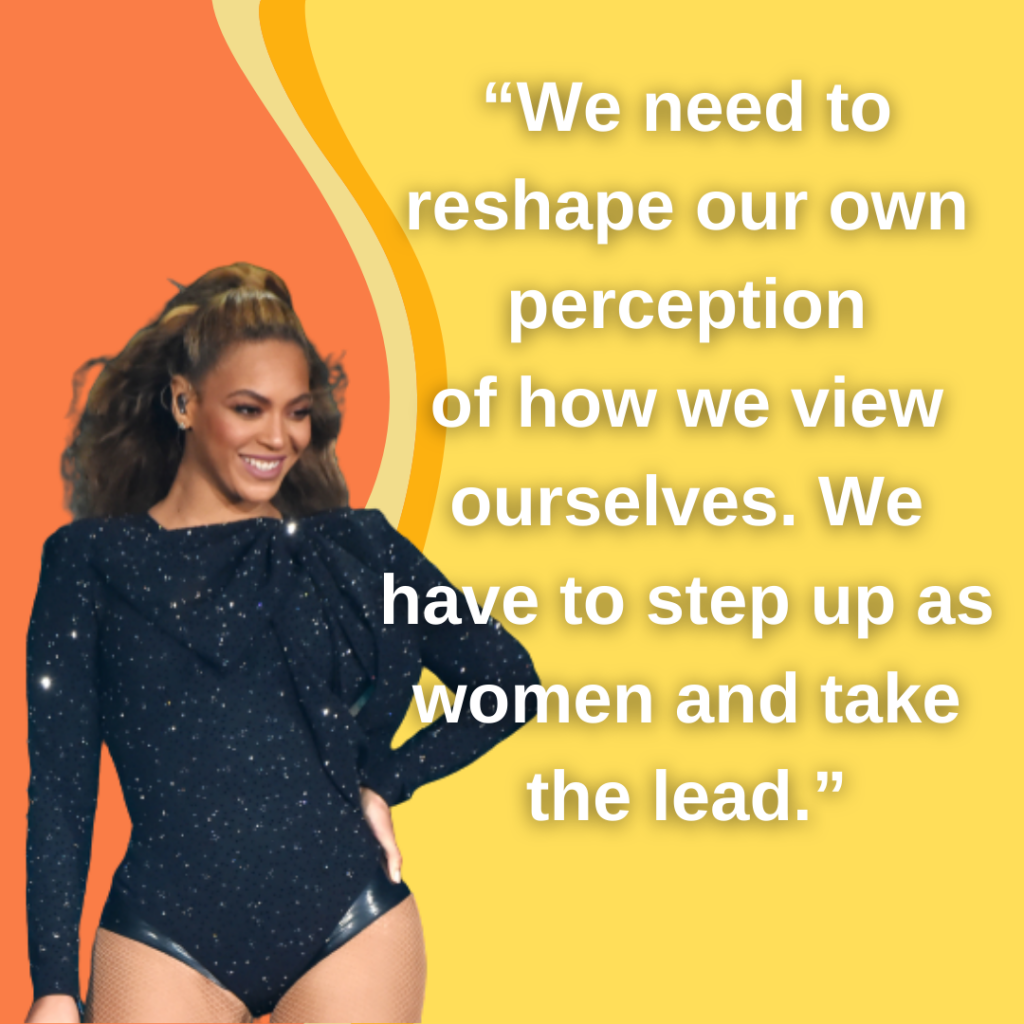 If Queen B had superpowers, they would probably be walking in heels and flipping her hair. (Have you seen her on stage?). This superwoman makes walking and dancing in heels look easier than breathing. Beyoncé can do anything, not only is she a pro in heels but she is also a hair and fashion icon. She has gone from curly to straight to braided and to short. There really isn’t anything that won’t suit her. We’re pretty sure she has inspired many of us to change up their hairstyles in the hope it will look as good.

The most alluring thing a woman can have is confidence.

Beyoncé uses her fame and power to make a change. She always tries to give back as much as she can. Beyoncé has created the “Bey Good” charity initiative working with all different kinds of organisations and charities.

You don’t get the name Queen B for anything. It’s no surprise to us that Beyoncé has received her fair share of awards and has achieved great things throughout her career. Beyoncé has received awards such as Grammy awards, MTV video music awards, Billboard music awards, BET humanitarian award,s, and the list goes on. There’s no doubt in our minds that she will be around for much longer and giving us more incredible anthems, all while giving back to the community. 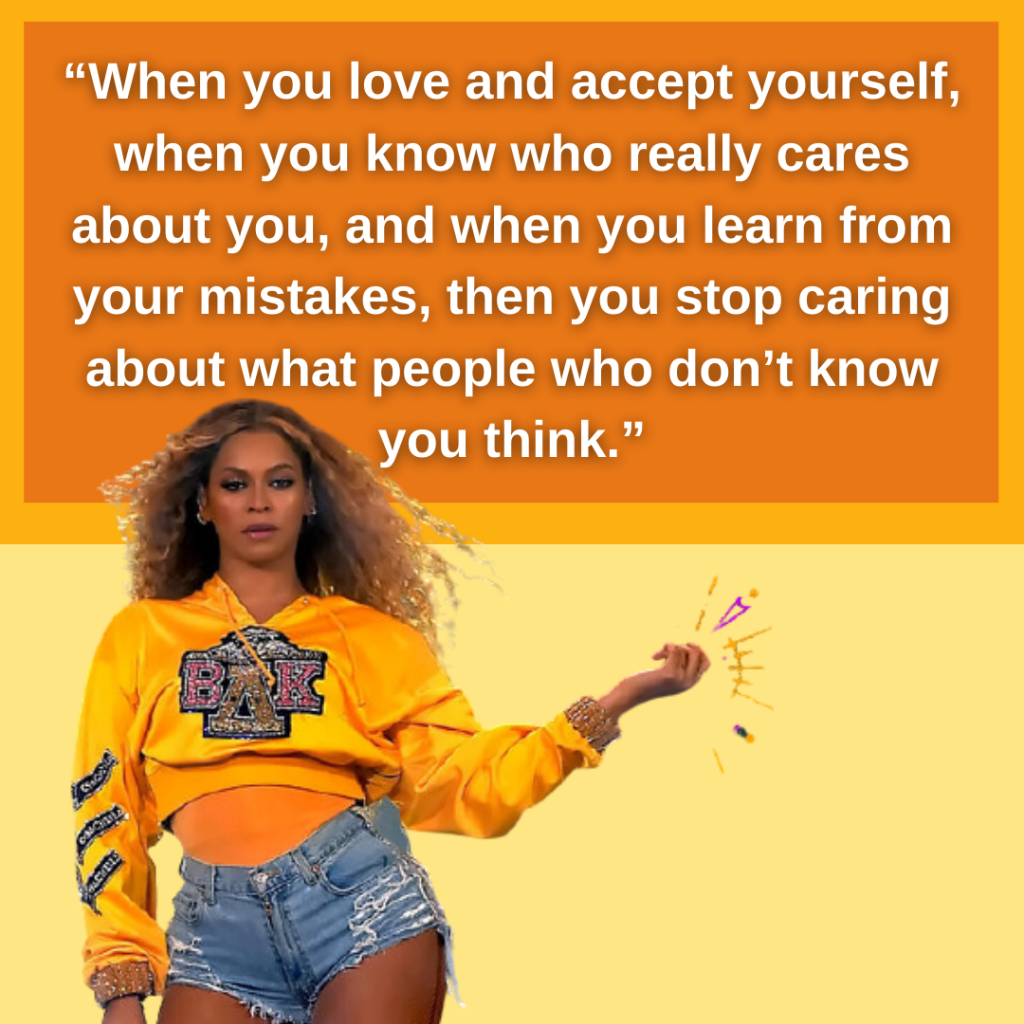 Are you now even more obsessed with Beyoncé (like who knew that was possible?). Check out her commencement speech for the Class of 2020. It’s brilliant, plus, you get to listen to her speak for 10 minutes straight. Who wouldn’t want that?