Are you being bullied? Heres what we want you to know.

Yesterday we shared a post by a girl who realised as a woman that she had bullied another girl in school to the brink of suicide. This seemed to strike a cord, and we received a few messages from girls who were going through a really hard time and wanted to tell us about it.

If you are being bullied, here are some things we want you to know.

Also, you’re in good company. Did you know:

Lady Gaga was called a freak in school 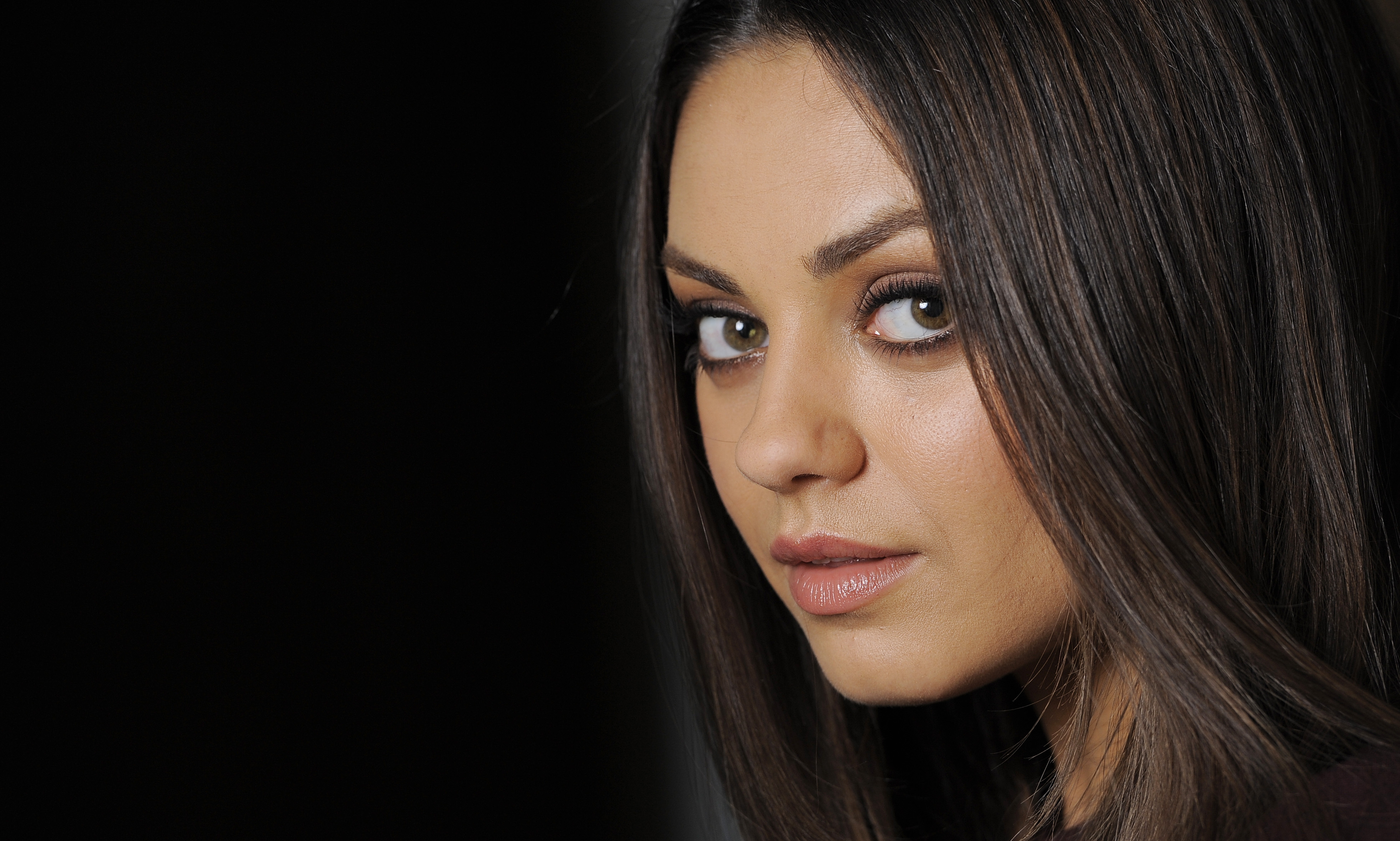 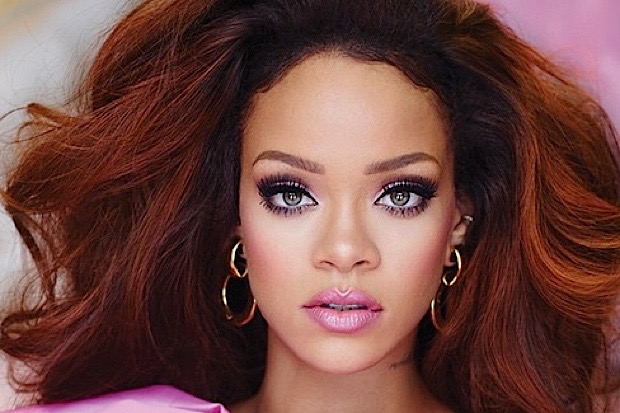 Demi Lovato was bullied for no apparent reason 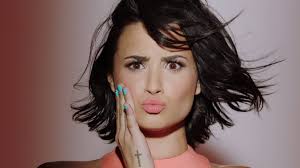 People picked things from puddles and threw them at Victoria Beckam, telling her she was too skinny and had a gap in her teeth Winona Ryder was beaten up in school. The bully later asked her for an autograph in a cafe.

Jennifer Lawrence had to switch schools because she was bullied.

Hang in there, talk to someone, ask for help. If you don’t know where to turn , try some of these organisations.