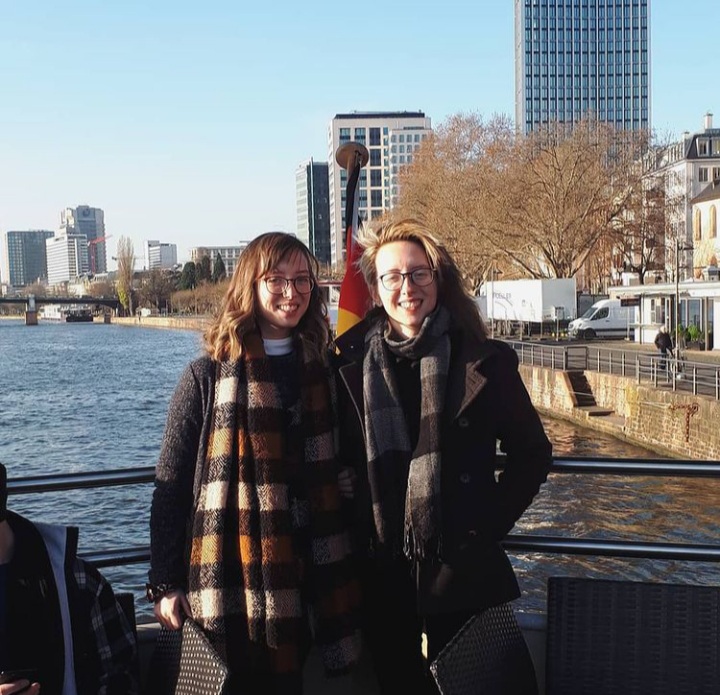 For Pride Month, I spoke to my twin sister, Katie, about her experiences as a lesbian in Ireland (the conversation has been edited a bit for length). We spoke about being gay in a suburban setting, LGBT youth groups, and Pride. Read our conversation below:

Do you want to tell the Shona readers a little bit about yourself?

My name is Katie, and I’m 20. Also, I am a lesbian- the rumours are true! What you’ve read about me in the tabloids, it’s all true!

A lot of content around Pride month tends to focus on people’s coming-out stories, which is great of course, but I feel like you never really “came out”, at least to me. What do you think?

Yeah, I feel like for me it was more of a thing where I was just like “oh, by the way… You do know I’m gay, right?”, and everyone was like “yeah obviously” and I was like “okay cool”. My family were very accepting, but a little worried that I would face homophobia because of it.

We don’t live in, like, super rural Ireland, but we don’t necessarily live in a big city either. How do you think your experiences might compare to someone who grew up in a more urban setting? 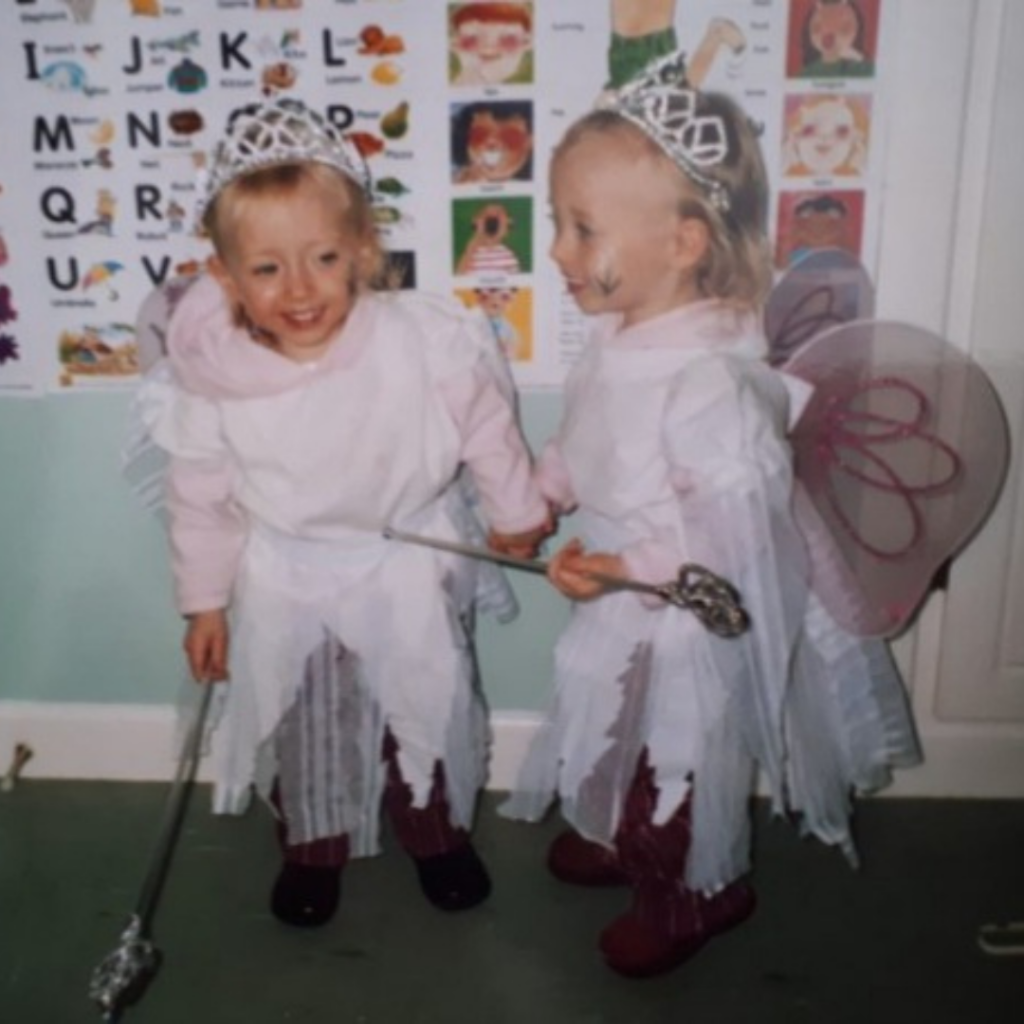 And you only really met other LGBT people when you joined a local LGBT youth group! Do you think having these kinds of inclusive spaces and communities is important for young LGBT people?

I think it’s important for all LGBT people, not just the young ones! But for young people especially, it is really important to have people you can share experiences with. Or, even in terms of when you get older and want to start dating, it’s nice to have friends that have similar experiences to you and you can talk through stuff like that. And, also, I think that there can be different social pressures and anxieties for LGBT young people when compared to their cis, straight counterparts, so it’s important to connect with people who understand what you’re going through.

What kinds of social pressures?

Well, of course, I can only really speak to my own experience as a lesbian and a more masculine-presenting one at that. But I think that there can be differences in beauty standards that different communities put on each other. For example, I have never really felt pressure to put on make-up or dress very feminine, but I feel that this is a pressure that a lot of straight girls can feel and even place on each other.  At the end of the day, I guess it goes to show that beauty standards are not necessarily universal, and therefore you shouldn’t really worry too much about them. 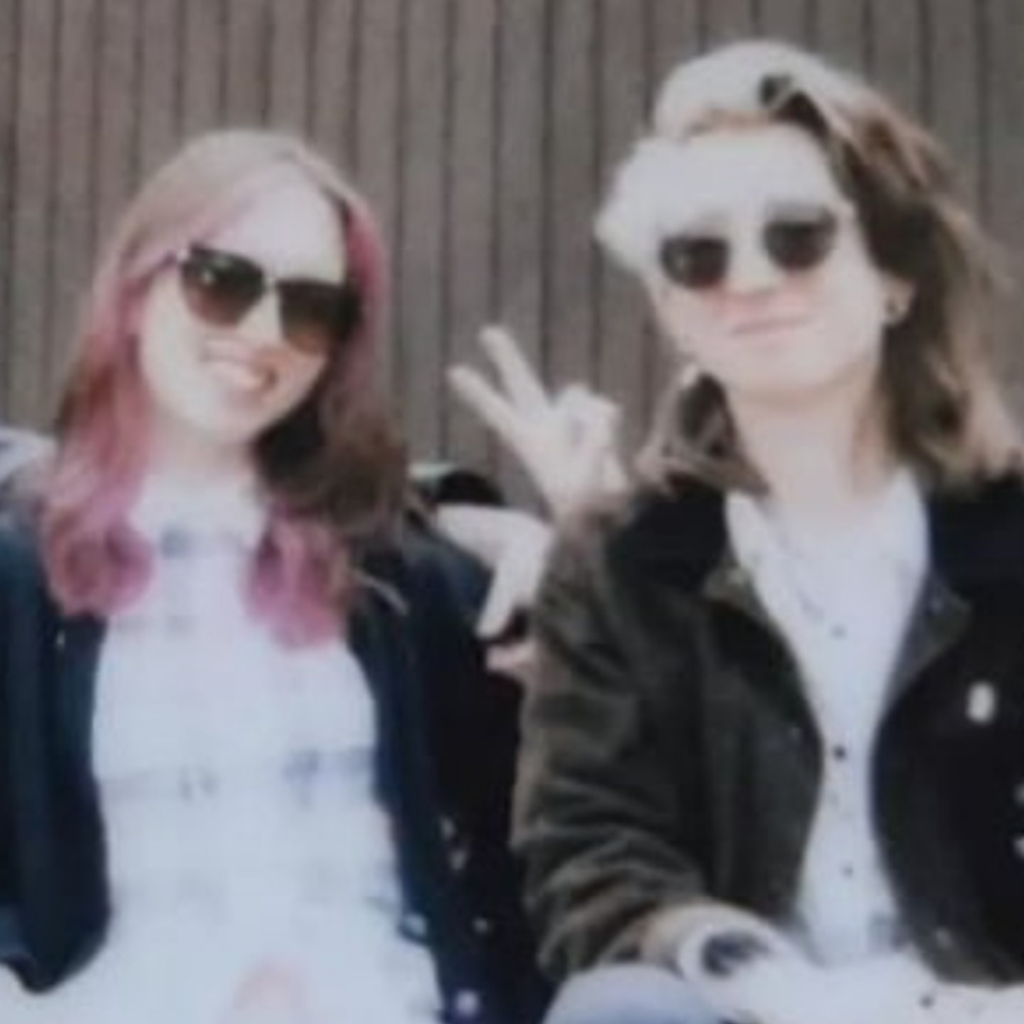 I know as part of the LGBT youth group you joined, you got to do a bunch of cool things like go to Pride parades. What are your thoughts on that?

I went to my first Pride a few weeks after joining the youth group, so it was a great way to get to know people in my group. It’s really enjoyable to go to the parade with friends who you identify with. We went to a few prides- Dublin, a few times, Cork, and the first-ever Carlow pride. That was nice, it felt very community-based. The youth group also gave us access to speakers who would talk about their experiences- for example, two trans ladies spoke to us and I learned a lot about their stories.

Pride really shows you the strength of your community. I know a lot of people are kind of turning away from the bigger parades as they are a bit commercialised… I can kind of see the merits of support from big business, but at the end of the day, pride started as a protest. It’s fun to party and celebrate but we should be aware of all the work that still needs to be done, especially in regard to the trans community. Pride doesn’t necessarily have to be a big commercial parade, either. You can celebrate pride in your own way that is meaningful to you. A band I like called Jools has a song called “How Can We Have Pride Without Liberation for All?”, and that’s how I feel, too.

If you could give one piece of advice to a young LGBT reader, what would it be?

Just be yourself, I guess. But also, you don’t need to feel pressure to come out to people if it is unsafe. Just know that there are always support networks out there. It might be worth looking up LGBT youth groups or similar stuff in your area. If you want to come out and it’s safe, do! But do it all in your own time.

We’d like to say a massive thank you to both Aoife and Katie for their time and for sharing this piece with our Shona Community!