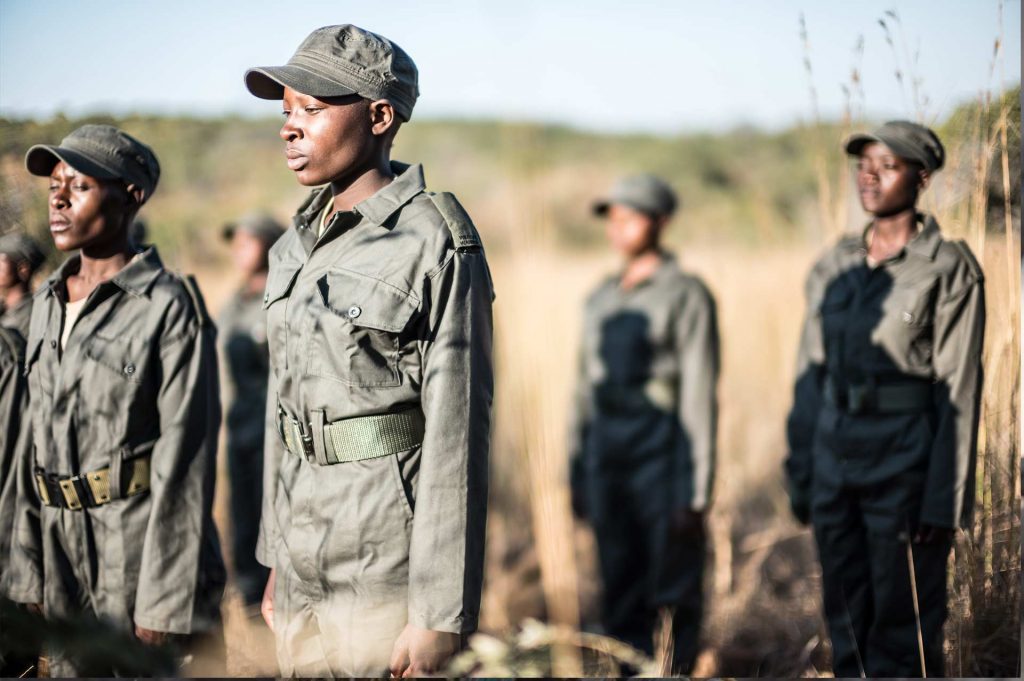 The International Anti-Poaching Federation (IAPF) is an amazing organisation that has found new, progressive ways to protect endangered species from  poachers in many areas across the world. They recently launched a project called “Akashanga” which means “the brave ones”. The project equips and empowers women to protect the wilderness areas, instead of relying on trophy hunting as a means to earn money.

Some of the worlds most majestic animals, including elephants, rhinos and big cats, are being hunted for trophies, including ivory and rugs. The project trains disadvantaged women, including unemployed single mothers, wives of imprisoned poachers, abuse and rape survivors, widows and orphans to be rangers. The first team was started in Zimbabwe with a team of 16 and now has a full squad of 35. The women receive the same training as the male rangers, learning first aid, unarmed combat, ethics, leadership and crime scene preservation.

If you do something wrong to my animals, I will catch you 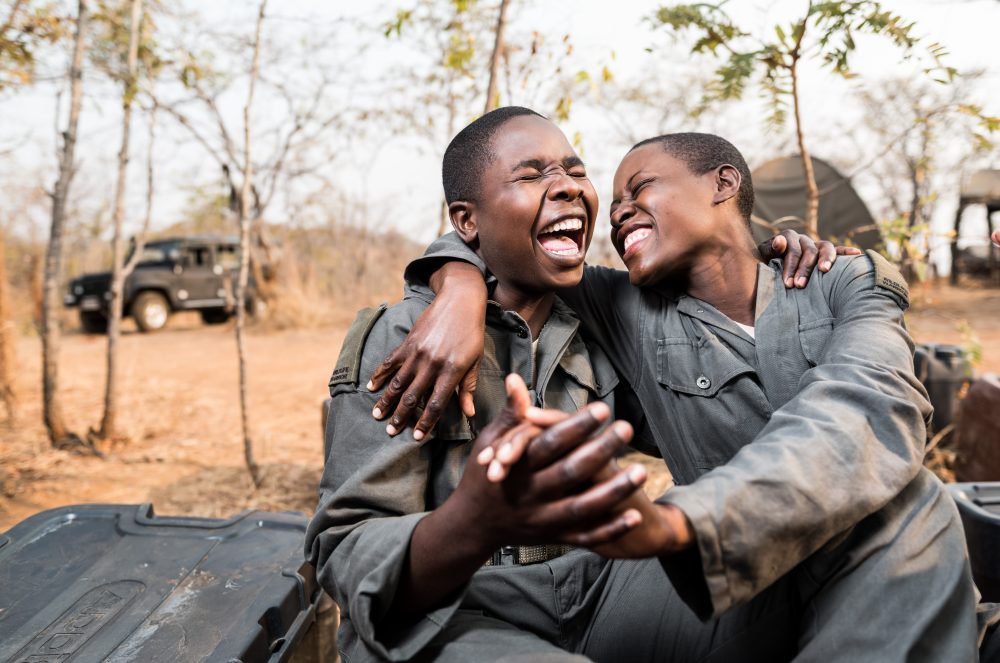 “We saw that an alternative and highly innovative approach was needed, a response that worked with rather than against the local population for the long-term benefit of both their own communities and nature,” Damien Mander, founder of IAPF said in a press release. “Using an all-female team to manage an entire nature reserve is a bold and ambitious response and we have been astounded by the transformation and potential we have seen in this pilot project.”

Watch these amazing women in action below, honestly. WOW…..