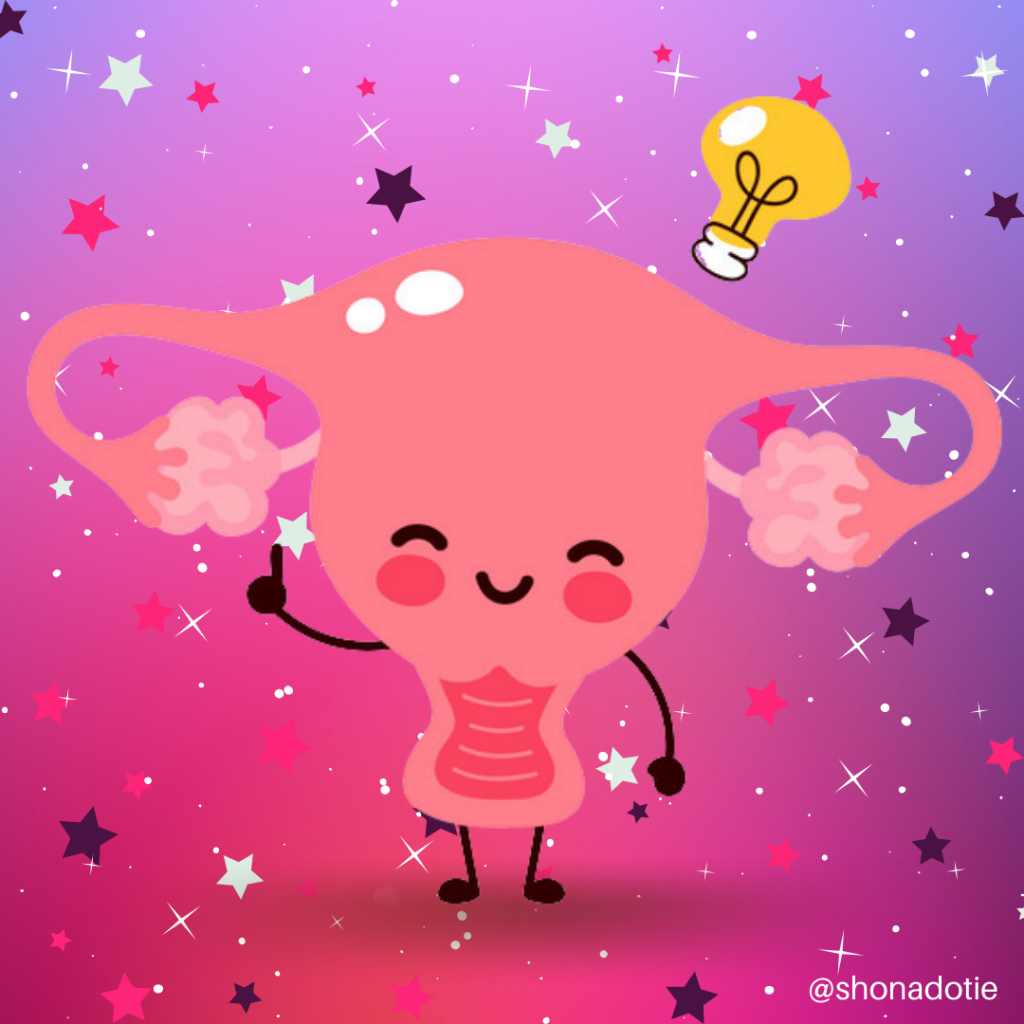 With the amazing announcements from both Lidl and Careplus Pharmacy recently,  in their bids to try and help end period poverty, we thought it would be fitting to share some weird and wacky facts about periods with you. Because as weird and all as our periods are, hold on to your knickers because things are about to get a LOT weirder….

1. You can get your PERIOD in your actual NOSE

Don’t freak out, it’s highly unlikely and very rare but it’s called ‘vicarious menstruation‘  which means bleeding from somewhere other than your uterus. Women have bled from their eyes, noses and even lungs during their periods, and it occurs because your blood capillaries all over your body soften during menstruation, and sometimes allow blood to come out. Bloody deadly eh?

Cold weather can also make your period last longer and be heavier. One more reason to move to Florida, who’s in?

3. Periods can make you more stupified..er

Researchers at the University of Bath have found that our cognitive abilities dip slightly when Aunt Flo comes a-knocking. Send this link to the study to your teachers when they give you grief for not being your usual sparky self for the next tests, and get them to reschedule the Junior and Leaving cert if it clashes with your fun times. 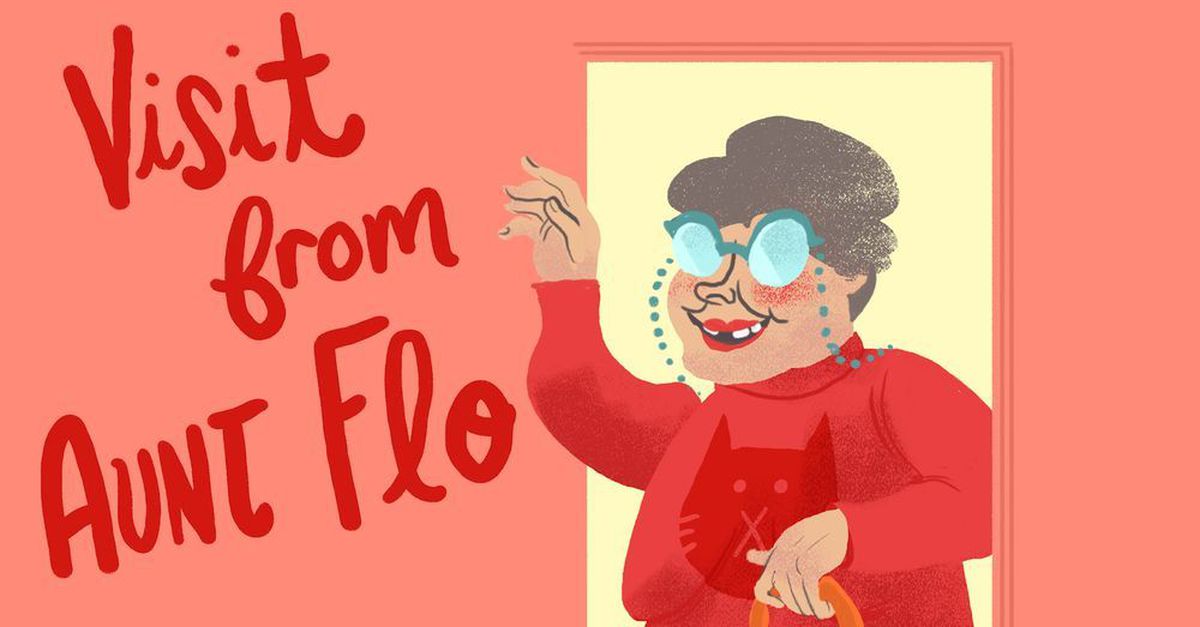 4. Humans, humpback whales and elephants are the only animals that go through menopause

So don’t mess with the big ladies, (whales and elephants we mean, not you Grandma)

5. You don’t bleed as much as you think you do

It can get nasty, but it’s really only about a cup full over the 3-7 days, the rest is even grosser stuff (Sorry).

6. If you have long cycles, it’s because your eggs are lazy wasters.

After you ovulate, some eggs race down the fallopian tubes to the uterus and others stop off at the Obama Plaza for coffee and take lots of naps.

7. Clots are made by CONTRACTIONS.

Yep, as in labour contractions, like teeny tiny mini ones (ask your Ma, the real ones are a LOT worse). In fact, most of the periody symptoms like cramping, nausea, bloating, moodiness, appetite and sore boobs are pretty close to early pregnancy. 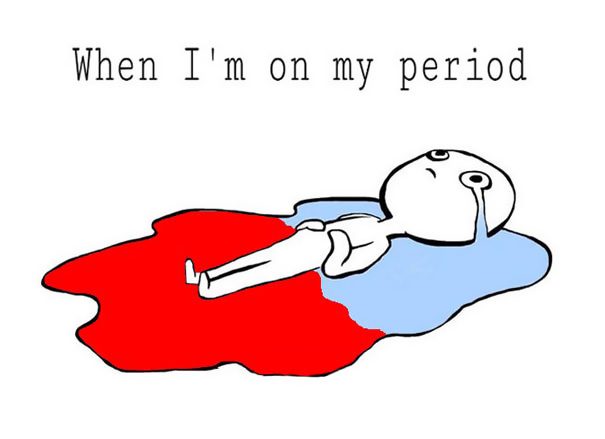 8. In the Middle Ages, people thought red-haired people were conceived during a period.

But in fairness, they thought lots of stupid stuff, so let’s go easy on them. Now we have SCIENCE!

9. The need to shop before your period is Legit.

A study at the University of Hertfordshire found that women are more likely to go on a shopping spree 10 days before their period than any other time of the month. So if payday falls at the same time, hide your wallet from yourself.

10. Menstrual Blood used to cure everything.

Well, no it didn’t. But, people thought it did. In ye olden times it was used as a medicine for everything from leprosy to headaches to warts to DEMONIC POSSESSION. Personally, we’d rather take paracetamol and soldier on thanks all the same.

11. Disney made a movie about periods.

Made in 1946, the movie is called The Story of Menstruation. It’s not great tbh, no singing and no dancing snowmen, so we recommend you give it a miss. But it is the first time the word “Vagina” was used in a movie, so that’s lovely.

Did you know, challenging our anxious thoughts can

Hey there! SHINE Festival is less than 2 weeks a

Burnout happens more often than you think. It's

Take some advice from one of the most confident wo

Calling all teachers! Did you know that you can at

It's time to clear out all of that spam from your

Don't ever let anyone dim your light x Credit: @

Self-care can take so many different forms. Try gi

Last year, we had hours and hours of pre-recorded

Sure we're only delighted to share the speakers an

A small bit of kindness shared can change someone'

Last week, our team got to celebrate the launch of

Shine is hitting the headlines! Thank you so muc

You go Flo! Can't wait to see how the next decade