A chat with Zlata Filipovic: By Libby 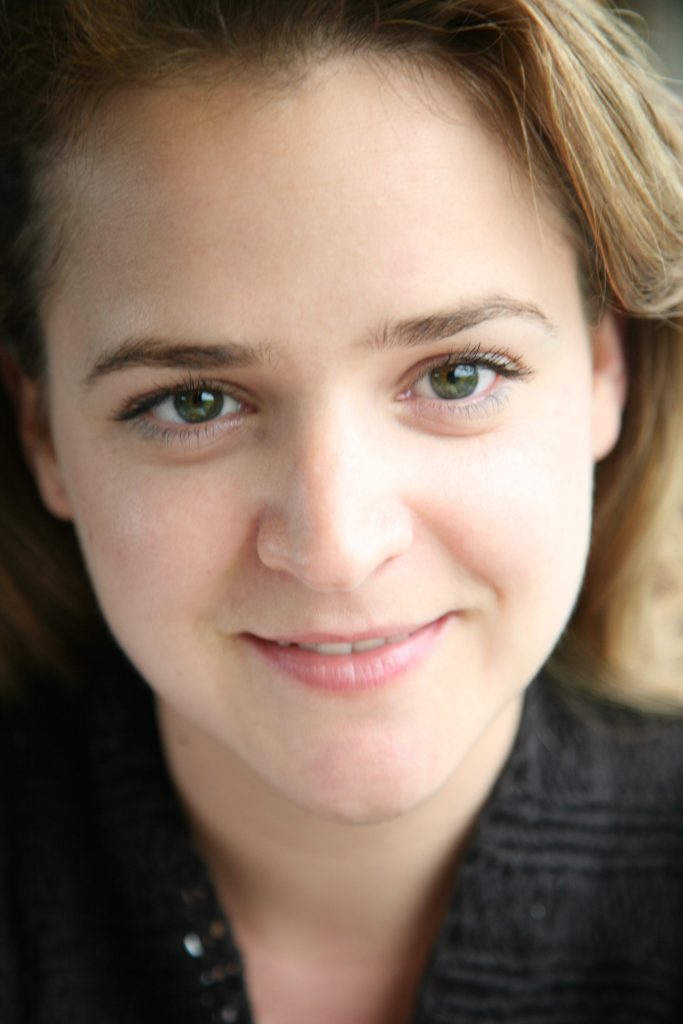 In her first post for shona.ie, Libby had a chat with Zlata Filipovic, a hugely accomplished writer and filmmaker who lived through a horrendous war which forever changed her home country. Take it away Libby…

“I think I’ve managed to retain this complete optimism and love of humanity and belief that people are good.” Ladies and Gentlemen, my work is done. Zlata Filipovic has managed to sum herself up completely in exactly nineteen words so don’t bother reading  the next (46)- only joking, please do! You might be familiar with Zlata’s first publication called “Zlata’s Diary”, which she wrote at just twelve years old, during the horrific Bosnian war. However, this is not all that this fantastic woman has achieved; she has co-edited a book called “Stolen Voices” which is “Young people’s War Diaries, from World War 1 to Iraq.” She also created a number of feature films, short films, drama’s and documentary’s including “Stand Up” about issues concerning LGBT teenagers. ‘Stand Up’ has had 1.8million views on YouTube and was shared by Stephen Fry on Twitter.

The first question I asked Zlata was at what age did she realise that she wanted to be a writer? I thought this would be a short and simple answer to warm up the interview and oh boy I was wrong. Zlata told me all about her passion for reading from a very young age saying “Books became my friends as I was an only child.” The initial idea to write a diary was not in fact Zlata’s. Her friend, Martina, was three years older than her, started keeping a diary and as Zlata puts it “If Martina was writing a diary then I had to write one too!” Other inspirations for Zlata was the very “Diary of Adrian Mole” and of course “Anne Frank’s Diary”. Zlata says that she always loved reading and writing sprang from that love saying “I always seemed to have a bit of a knack for it” and that she was “looking for a friend in a blank page”.

Of course, I couldn’t call myself an aspiring young film maker without asking Zlata why she seems to have changed to film as a creative platform rather than writing. Her answer was simple and honest, she was lonely. Zlata said that she found working on books a more solitary experience and preferred to collaborate with others.

As Zlata has lived through a war, I was curious as to what she considered her greatest struggle and her answer was simple yet poignant “Not knowing if this was ever going to end”.

The reason(s!) why I was so eager to interview Zlata multiplied with each new thing I learned about her. I’m not going to lie here, initially it was because I wanted to practice writing interviews but I looked her up on Wikipedia and laughed because I thought to myself no-one could have achieved so much in such  a short amount of time. A lot of the work Zlata does is behind the scenes and of course, as all great people are, she is incredibly humble.

Naturally, it wouldn’t be an interview without an element of niche Sci-Fi so I asked Zlata if she could go back in time, what advice would she give to herself and I’ll tell you, my head nearly exploded with inner calmness, she said that she would say “to keep believing in the goodness of people.” And me thinks that I’ll leave you there to mull over the meaning of life for the next four hours!