Who doesn’t love having periods. Everyone, thats who.

But we wondered how periods were handled in ye olden days when women weren’t allowed to have a voice, never mind a bodily function (we still don’t fart, its a fact of science). We found some pretty bizzare pieces of advice. Would’t it have been great if girls back then had Ye Shona Project to serve up the truths?

We still aren’t great at saying the word aloud, calling it everything from ‘Aunt Flo’ to ‘The Painters’ to just plain ‘Things’ (accompanied with knowing head nod). For a long time, women called their period their ‘Flowers’. Apparently, this is a metaphor to do with fruit coming after flowers and fertility or some such.  Here’s an extensive list of euphamisms for periods that are still used. Its very long and confusing. Lets just say it. Loud and proud.

2. Get the local barber round to rid you of blood.

From ancient Greek physicians like Galen, right through to 18th century guides, bleeding from the ankle was recommended as a way to draw the blood down and encourage smooth flow. Jesus. No thanks.

In the 18th century, doctors believed that periods were like a safety valve to release excess blood from the weakest part of the body, the uterus (excuse me?). They reckoned that if you ate too much  you would bleed heavily and if you ate too little your blood would be too thick and not come out at all at all. We wonder if they would have been okay with an entire tub of phish food?

4. Use them as a way to get rid of annoying lads.

Ancient Greek scholar Hypatia came up with the ingenious cure for unrequited love: to help a man get over her, she ‘muster’d a great bundle of her menstruous rags together and spread them all open before him’. Yeah, we are really not felling this one. 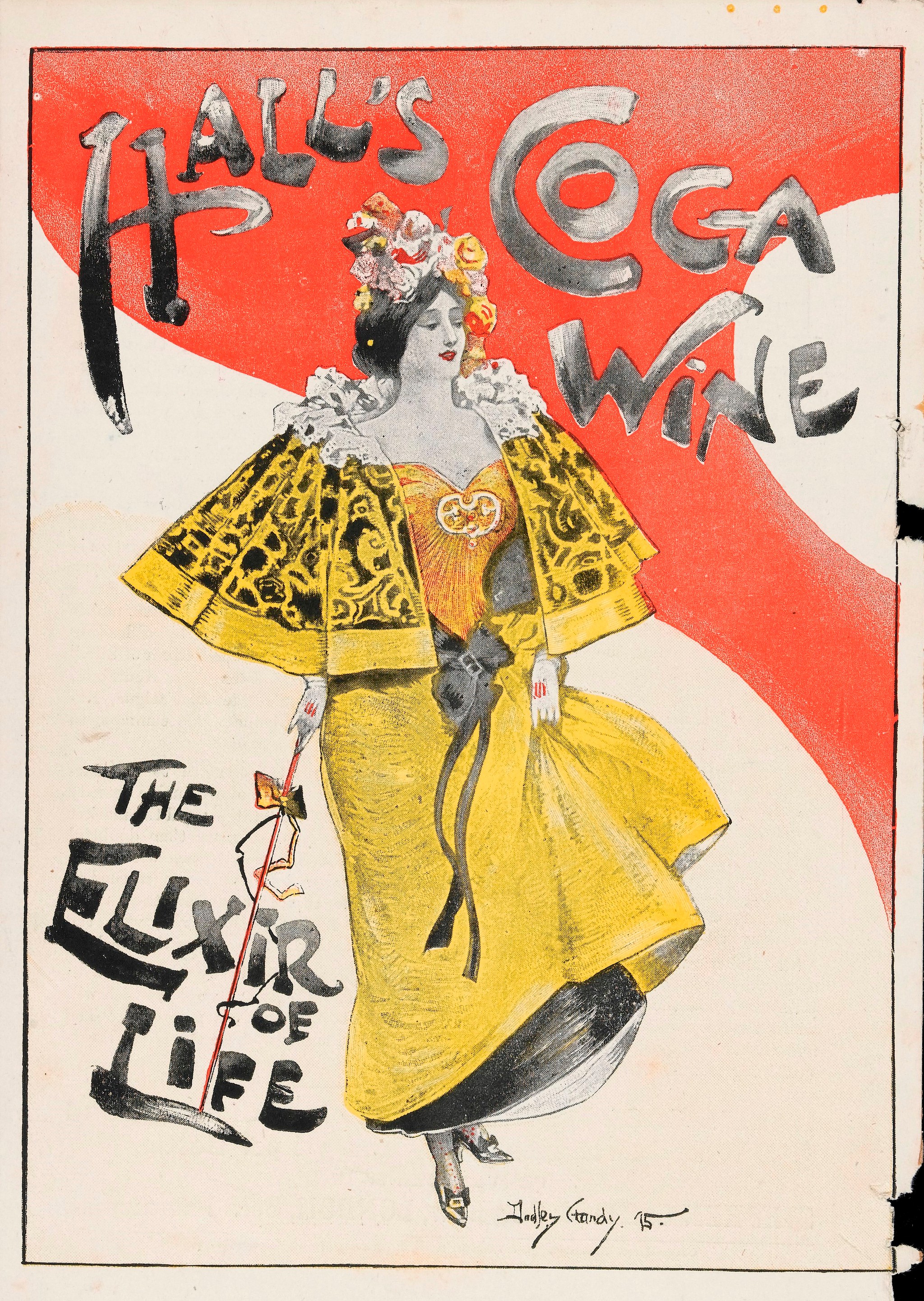 Halls’s Coca Wine was a tonic for ‘sickness, so common to ladies’. It was made from ingredients which contained cocaine and was said to have a ‘truly marvellous’ effect on the women who were spouting nonsense and racing around the garden no doubt.

God only knows what this actually did but it was recommended for all manner of ‘ladies ailments’. According to this ad from 1893, it promised to ‘impart new life and vigour’. Yeah, we’ll have to take their word for that one.

All in all, we think we have it pretty good. Period.