We need to talk about this meme… 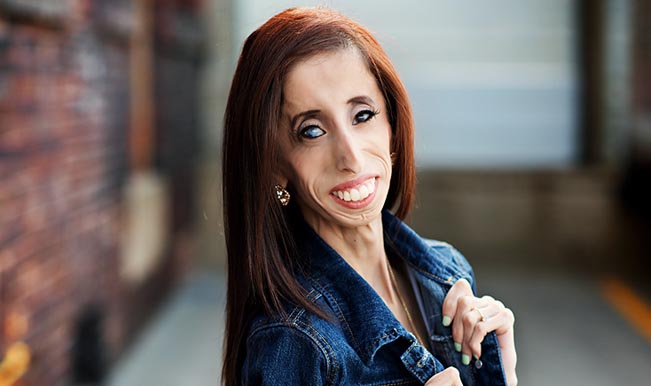 One of the very first posts that we published on Shona.ie was a piece naming Lizzie Velasquez our inspirational person of the day. Lizzie was born with Marfan Syndrome, which means that her body can’t store fat. She is also a very successful motivational speaker and author who speaks out about bullying and social media trolls. Her Ted Talk has been viewed over ten million times and has inspired millions. This week she went viral, in a way none of us would enjoy. She logged on to facebook to find she had become a Meme.

Once again, she fought back saying “I’ve seen a ton of memes like this all over [Facebook] recently. I’m writing this post not as someone who is a victim but as someone who is using their voice. Yes, it’s very late at night as I type this but I do so as a reminder that the innocent people that are being put in these memes are probably up just as late scrolling through Facebook and feeling something that I wouldn’t wish on my worst enemy.”

She continued to say “No matter what we look like or what size we are, at the end of the day we are all human. I ask that you keep that in mind the next time you see a viral meme of a random stranger. At the time you might find it hilarious but the human in the photo is probably feeling the exact opposite.”

We hope, as a result of this, more people get behind Lizzie and her message, because it is very important and powerful. With 750, 000 followers on youtube, clearly she is starting to make a difference. You can watch her Ted Talk here.