The truth about drugs, what you need to know… 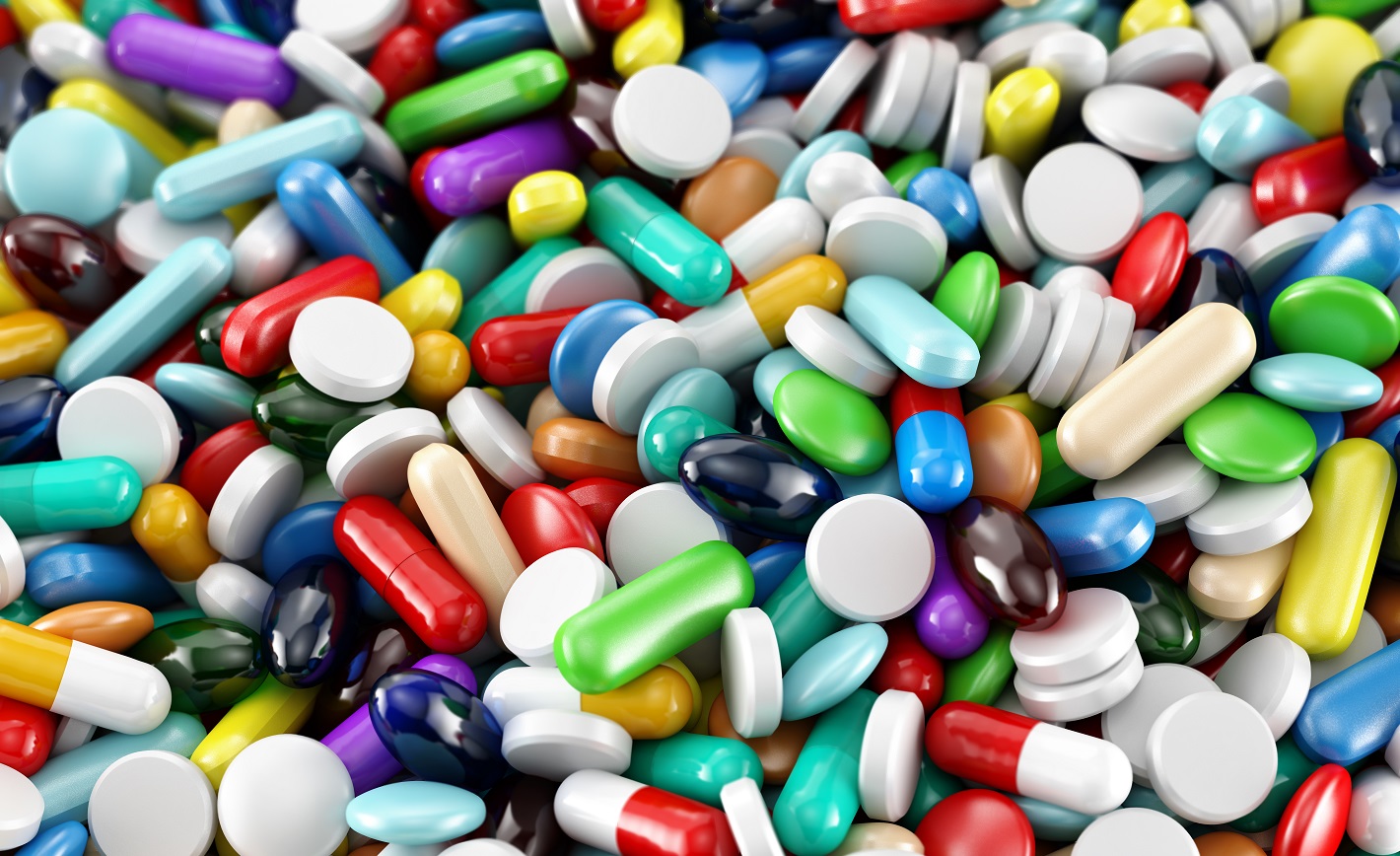 Last year, Nicole lost her younger brother, 18 year old Alex, who took synthetic drugs (SD’S) at a house party. Since then, Nicole has learned as much as she can about SD’s and works really hard to prevent as many of these deaths as she possibly can. Here, she shares what she learned and what you need to know….

Whenever I meet new people, they always ask me “Since what has happened to your brother you have to be totally against drugs”.

No I don’t like them but here is the irony of it. Since my brothers death to drugs it has opened my eyes into the world of drugs, what they can do and their abuse. Quite frankly my approach is the opposite of what people might expect. I am completely for a sensible drug policy.

The war on drugs began over 60 years ago and it has become a complete and utter failure and here’s why. The countless billions of dollars poured into the War on Drugs has resulted in mass incarceration, corruption, political destabilization, violence, the rise of drug cartels, and systemic human rights abuses around the world. The one thing the War on Drugs hasn’t done is stopped people from using drugs. In fact if anything it has increased.

People always talk about supply and demand which is true but only to a certain extent. With the rising demand the product, in this case the drug, is tainted. Compared to the drugs you could get in the 60’s drugs now are pure poison and more dangerous than ever before. If the demand is high then the supply has to be higher and the quality diminishes in turn feeding the demand but at a staggering and life threatening risk. The products produced are what we now know as Synthetic Drugs. 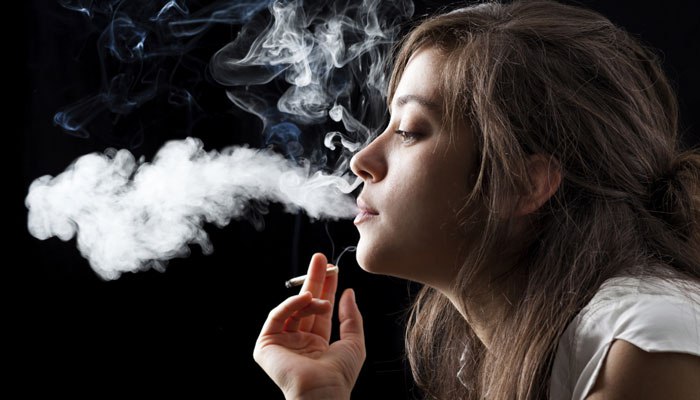 When I was growing up head shops were legal and we could walk into these shops and buy any sort of synthetic drug we desired. Information-wise there wasn’t much knowledge around these SD’s. I and so many others used to think that they were “pretend drugs” because of the word synthetic being in them meaning they give you a taste of what it’s like being on real drugs but without the hard, life altering side effects and all of us thought the exact same. Back then you still had your illicits like coke and heroin but then we also had SD’s for the less hardcores. The packaging and labeling on them was usually advertised as nothing more than a mood booster, mood enhancer etc. They worded them nicely and as far as the contents go there wasn’t much else on the labels. Surely if they are sold in shops they have to be safe? There was no information about SD’s when I was growing up, nobody ever told you they were dangerous, nobody ever said they could kill you.

Fast forward a few years and suddenly all the head shops in Ireland were banned. Doors were shut, places like “the funky skunk” closed down and Hurray! We solved the problem. No more SD’s and nothing more to worry about right? How very foolish of us. The real problem lay within the initial closing and banning of Synthetic Drugs. Yes they were banned but why?There was no education and no force put behind it. We just assumed that the problem fixed itself and we can all go back to our own lives. But this is truly when the rise of Synthetic Drugs began in Ireland.

There are hundreds if not thousands of Synthetic Drugs out there. Different compounds, different properties and so very dangerous. We have drugs like Nbombe’s, Fentanyl, 4-acto-dmt, U-4770 just to name a few.  All varying in what they do and how they alter the brain. They also look like your typical illicit drug. Pills, powders, blotting papers. 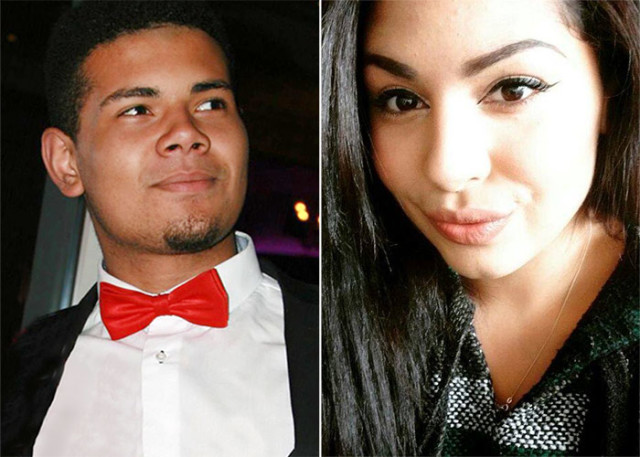 My brother is just one out of many young people out there that was a casualty of this failing war. Drugs are forever evolving and we need to begin to evolve with them if we are ever to have any hope. My belief is that it all begins firstly with education the rest can follow after. If people are aware of whats out there they are more likely to think twice.  If you ignore a problem the problem does not just simply go away, it only gets bigger. People are afraid to talk about drugs and there is so much stigma attached with it but look at the destruction it has already caused and will continue to cause if we do not start openly talking about this.

I will always believe that if my brother was better educated in drugs and drug culture he would still be alive today. I had the privilege of being a sister for 18 years and I miss that. It is something I will never get a chance at again. I never thought I would ever need to know about drugs or synthetic drugs because I never imagined it would come knocking on my door but that’s the thing with drugs. They have no preference. they don’t care if you are smart, rich, poor it doesn’t matter. Alex will forever be anybody’s child.

I know that the first step is Education and not just for young people but for parents too. There are some many people that are unaware of this problem that need to hear about it. Until last year I didn’t know much about it myself, Perhaps not many people will agree with some of my views but I hope its a step in the right direction and I truly hope that by reading this, whoever has read it, you have all learned something today.

This is an extract from a piece Nicole shared on her own blog. You can read it here.