5 Ted Talks Every Girl Should Watch 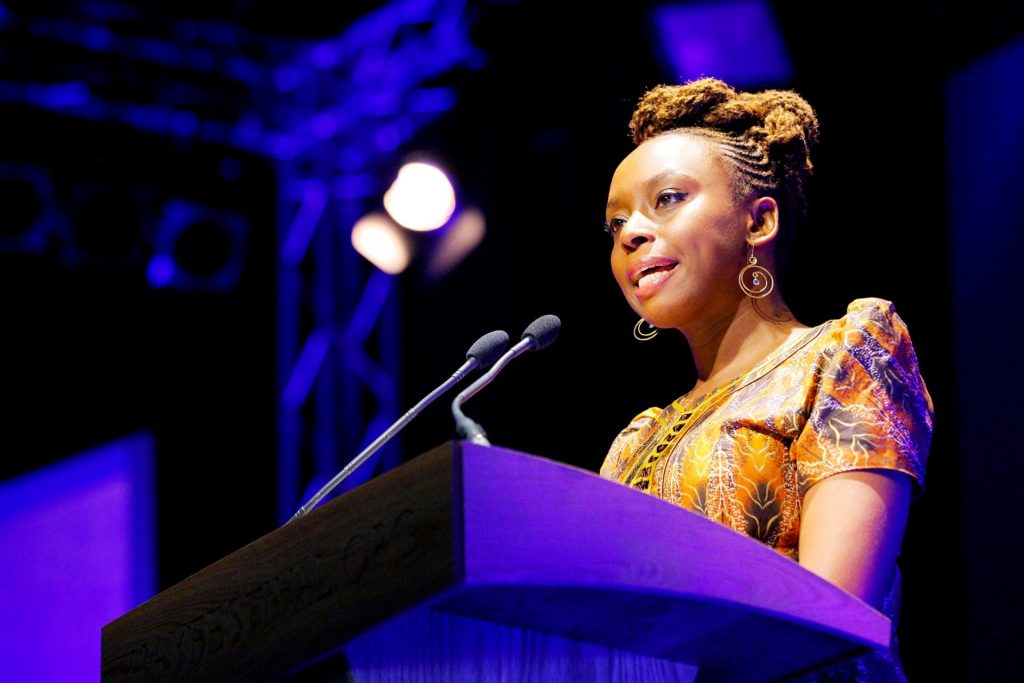 How is your brain doing during the Covid lockdown? Ours moves from needing a nap after every Zoom call, to researching virus symptoms and cures, to forgetting what day it is, to binging on podcasts. For the time being, we’re just rolling with it. Some days we’re killing it, some days we just go from bed peejays to couch peejays and back again. (And that’s just fine).

If you are in the humour for a bit of inspiration today, or any day actually. We’ve put together 5 Ted Talks that will remind you that you’re a shit hot empowered woman, even if you did just find a bit of last nights spaghetti in your bra. Hey, it is what it is.

Ted Talks are great because there’s one for every mood or occasion. They’re short enough to watch while eating your breakfast, and all are brilliant.

Heres our top five to get you started…

Shame is an unspoken epidemic, the secret behind many forms of broken behavior. Brené Brown, whose earlier talk on vulnerability became a viral hit, explores what can happen when people confront their shame head-on. Her own humor, humanity and vulnerability shine through every word. ITS BRENE BROWN PEOPLE!

Susan Cain: The Power of Introverts

In a culture where being social and outgoing are prized above all else (current situation aside), it can be difficult, even shameful, to be an introvert. But, as Susan Cain argues in this passionate talk, introverts bring extraordinary talents and abilities to the world, and should be encouraged and celebrated.

Chimamanda Ngozi Adichie: The Danger of  a Single Story

Our lives, our cultures, are composed of many overlapping stories. Novelist Chimamanda Adichie tells the story of how she found her authentic cultural voice — and warns that if we hear only a single story about another person or country, we risk a critical misunderstanding.

Maysoon Zayid: I Got 99 Problems, Palsy is Just One

“I have cerebral palsy. I shake all the time,” Maysoon Zayid announces at the beginning of this exhilarating, hilarious talk. (Really, it’s hilarious.) “I’m like Shakira meets Muhammad Ali.” With grace and wit, the Arab-American comedian takes us on a whistle-stop tour of her adventures as an actress, stand-up comic, philanthropist and advocate for the disabled.