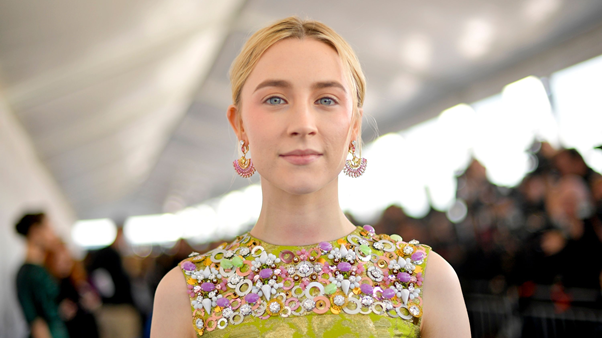 Kicking off the first instalment of Shona Hereos, we have, Saoirse Ronan.

As many people know Saoirse Ronan is an incredibly talented queen. She is a style icon, actress extraordinaire, and a devoted feminist.

If you somehow have not heard of who she is we’ll give you a little backstory. If her name didn’t give it away at the beginning, she an Irish-American actress who was born in New York to two Dublin born parents. Saoirse and her family moved back to Dublin when she was only 3 years old and that’s where it all began.

Saoirse began her incredibly successful career at a young age, realising she had a passion for acting at just 13. Since then she has played roles in multiple shows and movies, portraying strong female characters and showing people who’s boss. Saoirse has been called an ‘acting chameleon’ and has been in a long list of movies such as Ladybird, Brooklyn, Little Woman, and much more.

I think it’s important that we have strong, female characters in movies now, which can really leave an impression on people – especially young people – and that they’re not ‘sexy’ or ‘cool.’ 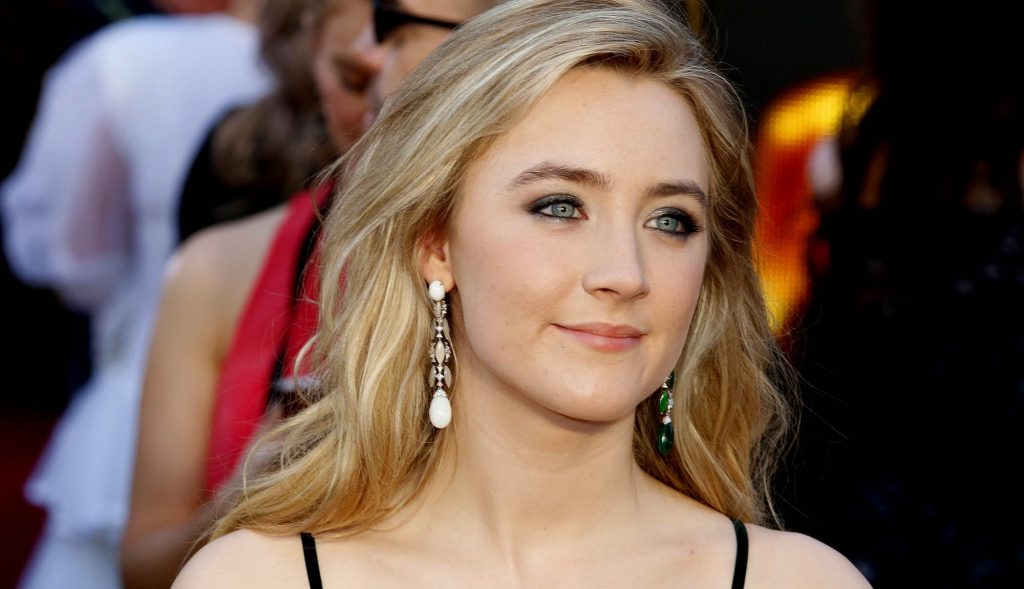 Why do we love Saoirse Ronan?

Apart from her jaw-dropping talent, we love Saoirse Ronan for her personality. Although she is a celebrity and gets to experience more than the regular person, she always stays humble and grounded. She stays true to who she is and doesn’t get wrapped up in drama or controversies as so many celebrities find themselves in nowadays. She knows where her roots are and doesn’t let the glitz and glam shift her focus on what is really important in her life.

I wouldn’t go down the route of having an assistant. I don’t want to be like that. I want to be normal.

Saoirse is extremely relatable; she just seems like a regular person doing what she loves. She doesn’t take herself too seriously and always knows how to have a laugh. Many people don’t know this about our favourite Irish actress but her favourite pastimes are to cook, read about history and knit. Yes, you heard us right. In a world where everything seems to be happening online, she’d rather sit down with a pair of knitting needles and escape the chaotic world of social media. 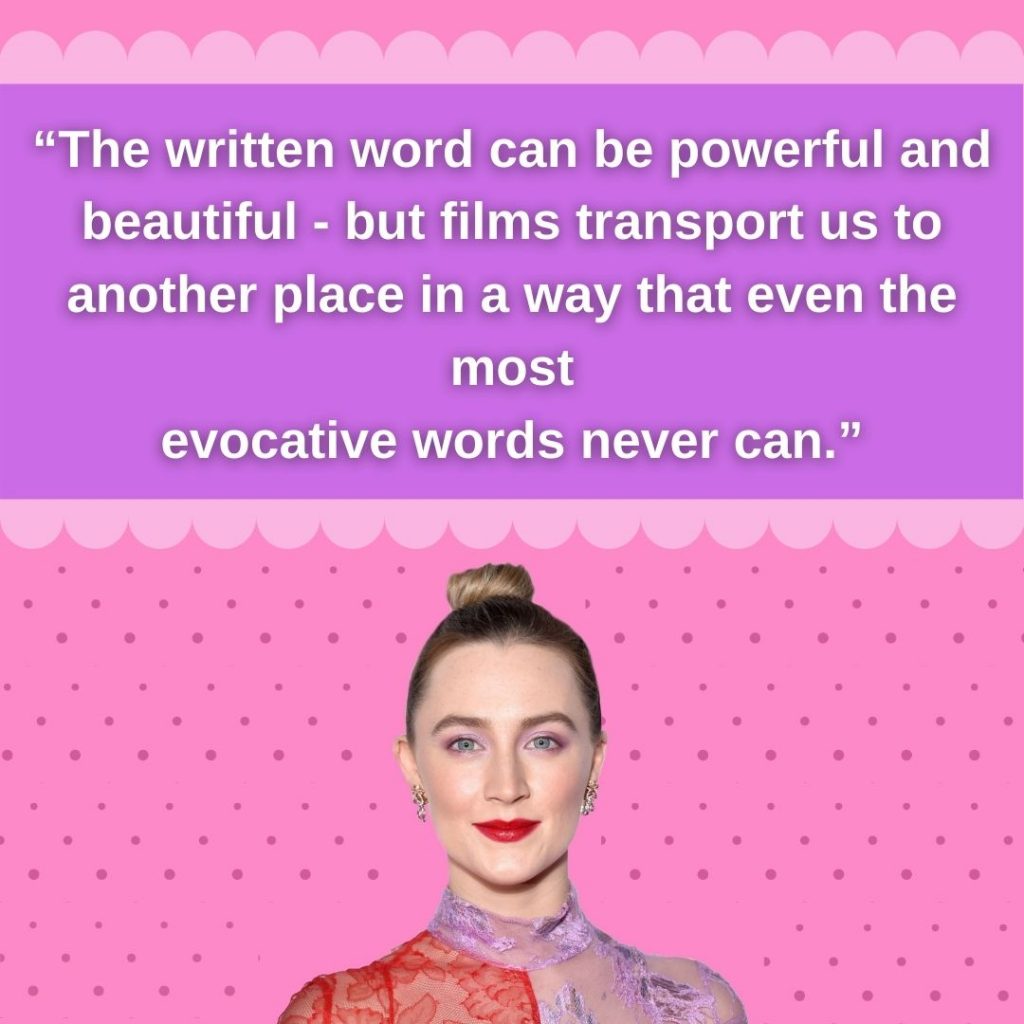 Although she is a celebrity, she strives to be an incredible role model for girls everywhere. Not only has she an amazing personality, but Saoirse also loves to give back as much as possible and is a devoted feminist. She cares deeply about different charities, supporting Irish organisations, such as the Irish Society for the Prevention of Cruelty to Children (ISPCC). She stands up for what she believes in and is never afraid of giving a voice to the people that need it most. Saoirse has spoken out on major issues such as the gender pay gap, domestic violence, equality, and LGBTQ rights.

I think that when you’re an actress, you have to think about what kind of a role model you’re going to be. I hope that I’m a good role model for young girls. I’m not going to, if people still want me in their movies, I don’t want to be one of these girls who goes around partying every night and is in rehab. I don’t want to do that. 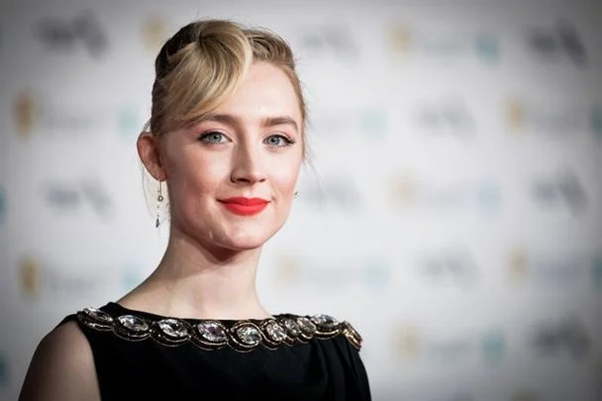 Are you now obsessed with Saoirse Ronan and want to learn more? Check out her Vogue interview below.

P.S. We know she is your new celebrity crush! You’re welcome 😉