Reasons Why Pink Is A Total Queen 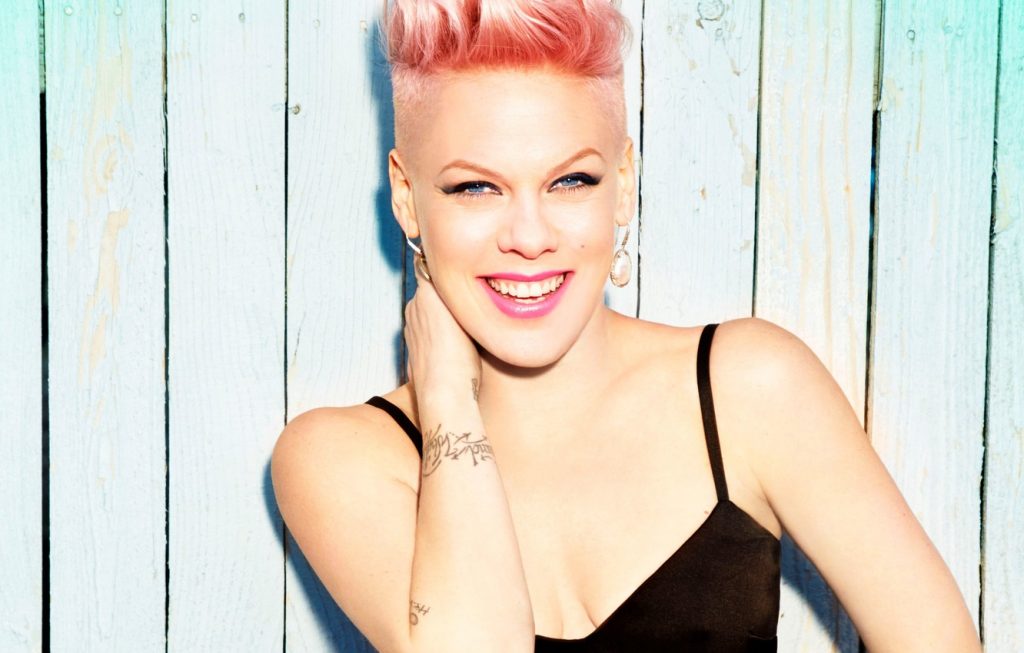 I’m not going to lie. Even the mention of Pink’s name makes me do a little internal (and sometimes external) squeal. She is just the definition of an inspirational woman who takes no bull from anyone! A lady I want to be! A lady I look up to! A lady that just oozes empowerment for anyone who will listen (or won’t listen, she doesn’t seem to mind).

Pink has always promoted self-love, body positivity, and has never been shy when it comes to her fitness journey. Recently, she posted this mighty pic with the caption “I always wondered why God gave me thunder thighs. It’s cause he knew I’d use them”.

I always wondered why God gave me thunder thighs. It’s cause he knew I’d use them. #throwingbuckets #strongismygoal #joyful #wakesurfgirl #somebodysponsormealready

I just loved how she is normalising the use of the word “strong” with women. “Thunder thighs” and “strong” have previously been negatively used to belittle women and make them feel ashamed of having a muscular body. Pink wasn’t having any of this and it just makes you respect her even more!

Having seen this picture, I spiraled down an internet rabbit hole of all the times Pink was just an absolute legend and well my friends, I’ve decided to bring you on that journey too!

Number 1: When she is called butch. 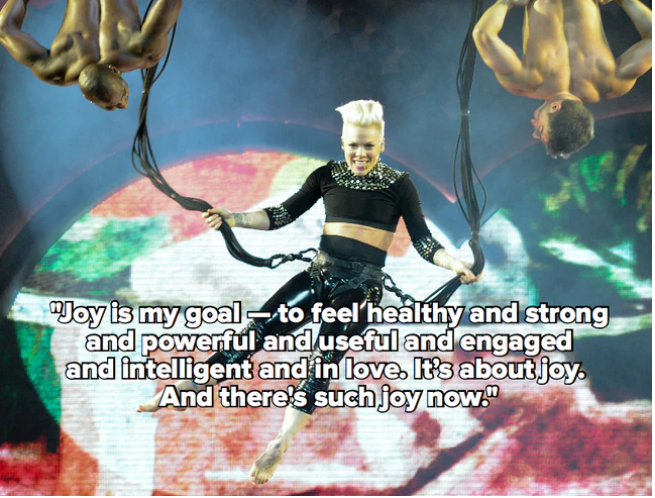 Pink has always had that edgey tomboyish charm, but that’s a part of what makes her unique. Previously mentioned during an interview with the Advocate, Pink explains that a large portion of her fanbase is lesbian and that she fully embraces her masculine edge. “And we can be androgynous and be butch and be muscular and be one of the guys but also be feminine and beautiful and do all this crazy shit and talk shit,” she said. “It’s awesome.”

Number 2: Dealing with the constant shaming for some aspect of her appearance. 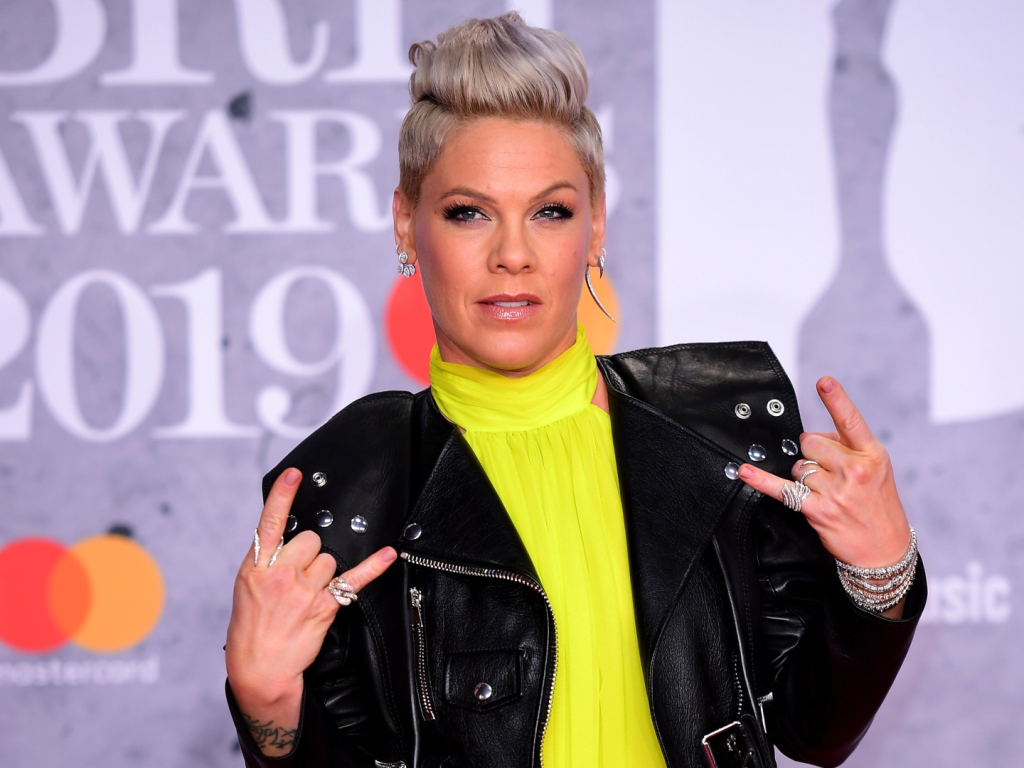 Can we please just take a moment to appreciate how much of a freaking goddess Pink is? Despite this, she seems to always have to deal with people criticizing her appearance. So how did she deal with being told she would never make the cover of a magazine you ask? She worked her butt off until she did! “Instead of thinking, ‘Am I skinny?’ I grew up thinking, ‘Am I fast enough? How can I use my body?'” Pink told Who magazine. 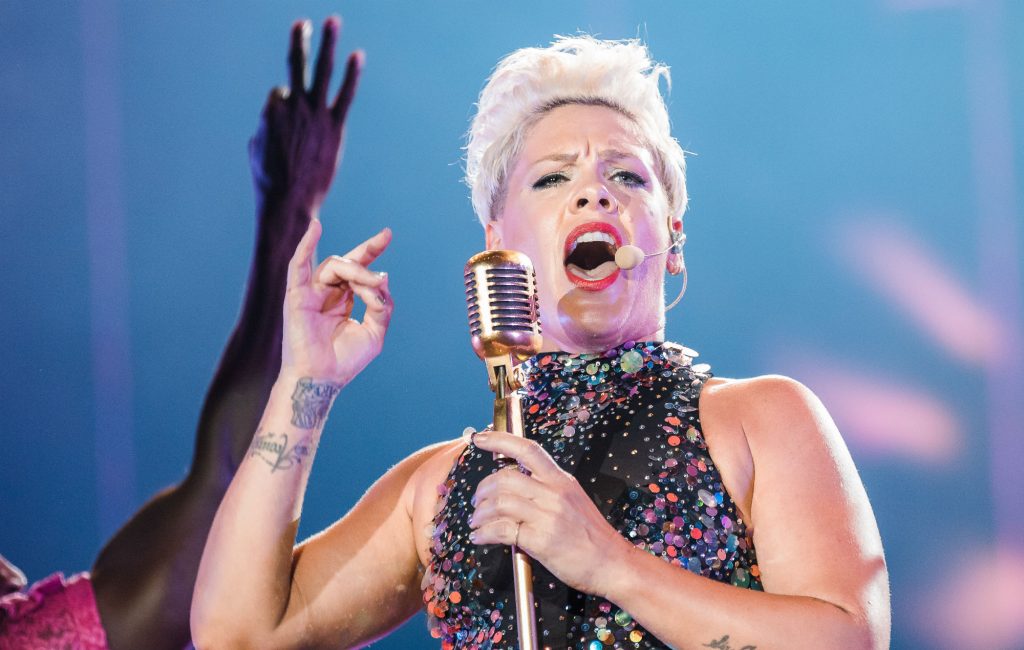 Pink has been very open about her very wild teenage years. By 13, she was partying all night, running with the wrong kids, and using drugs heavily. She has previously opened up about being an addict with a very bad drug problem. Pink has mentioned how a near-fatal overdose in 1995 made her realise she was on the wrong path and helped her change her ways. from that day on, she never touched drugs again. I love how open and honest she is about her past and how she is using her experience to help others avoid the difficult periods she has gone through. A true inspiration!

Number 4: When she gave her acceptance speech at Billboard’s Woman of the Year 2013 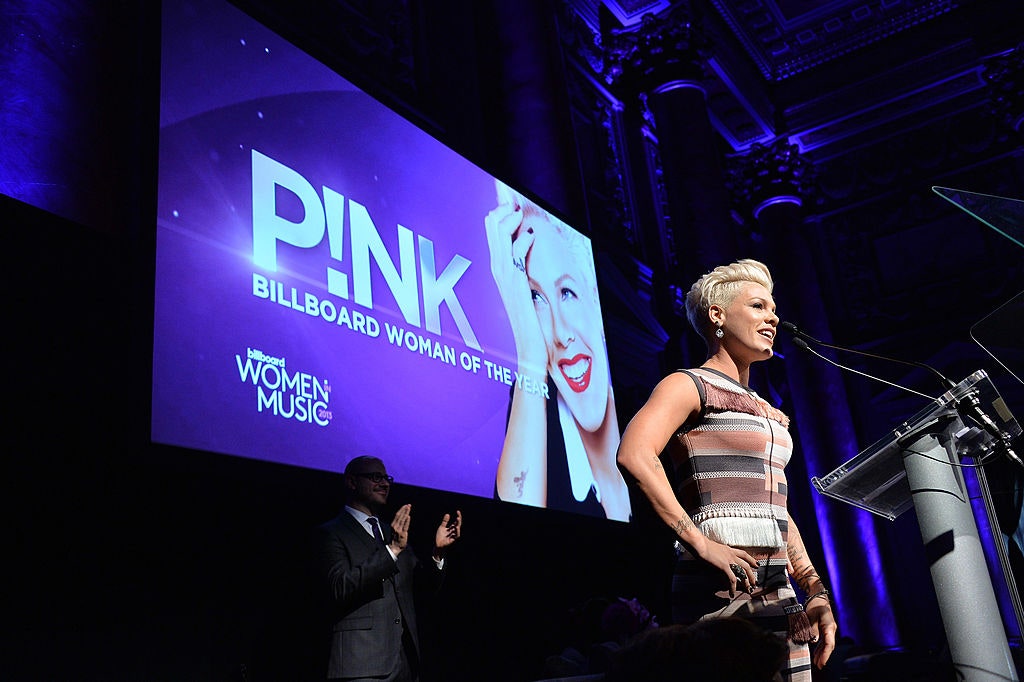 I don’t even have to say much about this speech. It was truly beautiful from her very first word to the last. I’ll just leave her one wish that she mentioned during the speech here.  “That girls embraced their power and their worth and their value in their youth, and not sell it or barter it for anything and have to buy it back later in life.”

Number 5: When she proposed to her husband 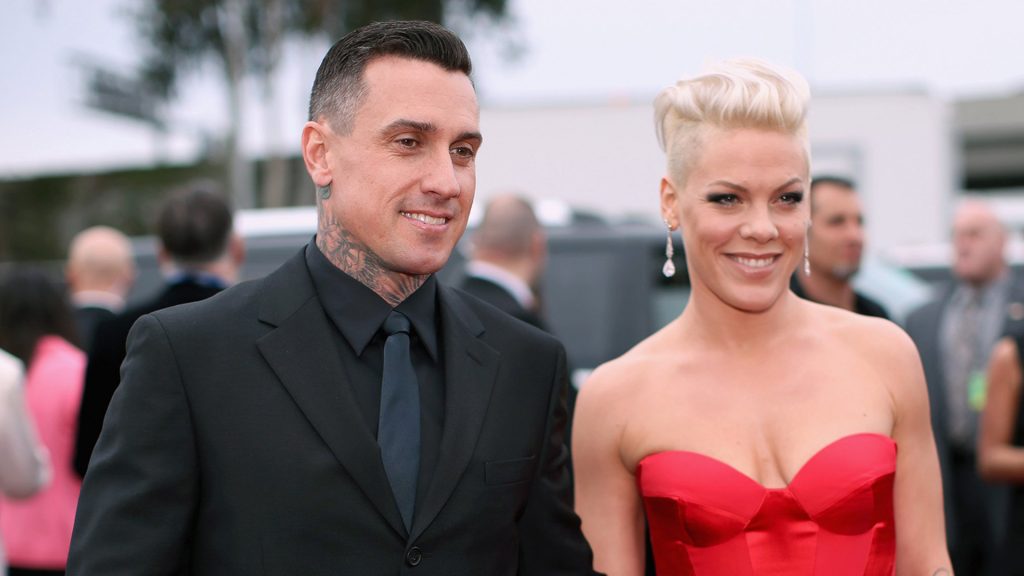 I’ll give you all a moment to take in just how adorable these two are! Are you ready? Ok cool! So we know, Pink’s not one to follow patriarchal tradition. When she got engaged to BMX champion Carey Hart in 2005, she was the one who popped the question during his BMX finals in California. During Carey’s third lap, Pink wrote on a pit board, “Will you marry me?” Hart kept on driving. Pink then pulled up a board that said, “I’m serious!” He pulled off the track, dashed over to Pink, and accepted her offer.

So are you just a little more in love with her now? Do you understand my obsession? Those are just some of my favourite times that Pink just owned being a Queen!

Have you got a hero that you would like to tell us all about? Why not send us an email on info@shona.ie