Netflix Understand The Greatness of Sisters!

How often have you been sitting in history class and all your teacher is talking about is the achievements of men. Surely there were women who achieved much greater things and deserve to be in those history books too? Well, you are so right. In fact, many well-known historical male figures had sisters who achieved as much as they did!

So our question, where are these women’s statues? – Insert Netflix’s latest project – Netflix clearly had the same questions as us. This week, inspired by Sherlock’s sister Enola Holmes, Netflix popped up statues in major cities around the UK celebrating the real-life sisters of famous figures. These ladies had their achievements overshadowed in the history books by their brothers. But not anymore. Standing right beside famous statues of their brother’s is a gorgeous statue of each woman. 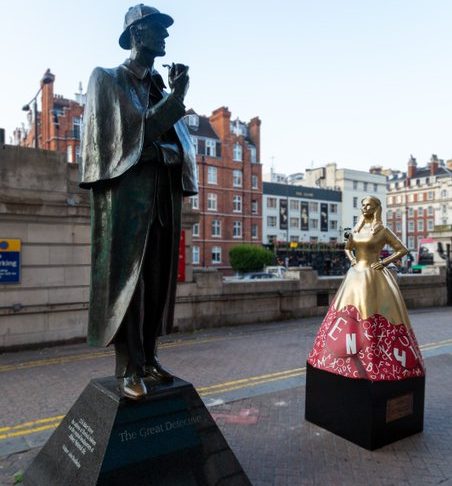 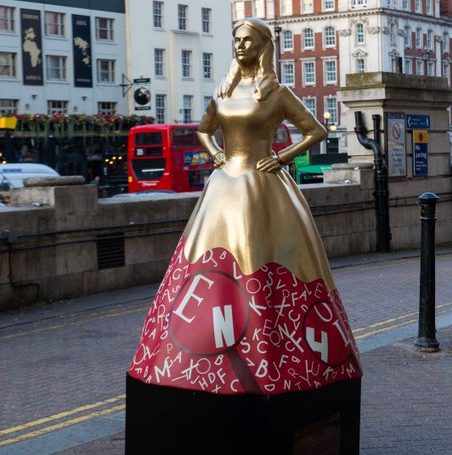 You know Charles Dickens? The famous guy that wrote all those books? Yeah well, he had an incredibly talented sister named Frances Dickens. She was a whiz on the piano and had the voice of an angel. She actually was so talented, she studied at the Royal Academy of Music under a former pupil of Beethoven.

She was actually so gifted, The Dickens family prioritized her education over her brother as they could only afford to send one child to school. 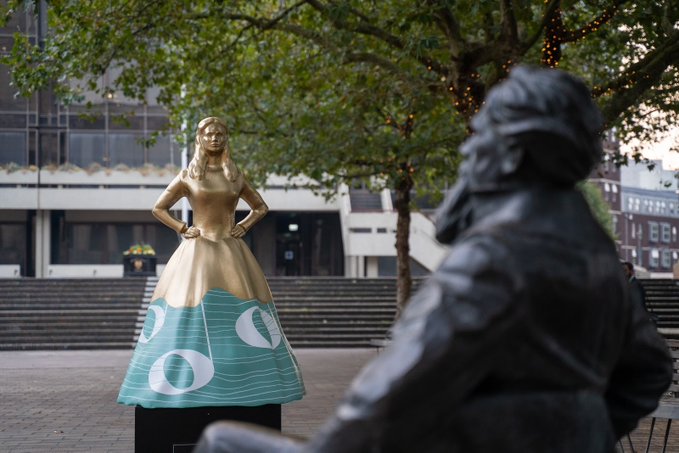 Next up is Poet Thomas Hardy’s sister Mary. She attended higher education and worked for several years as a teacher before being appointed Headmistress of Piddlehinton Village School. This was a significant achievement for any woman at the time, earning her much respect. 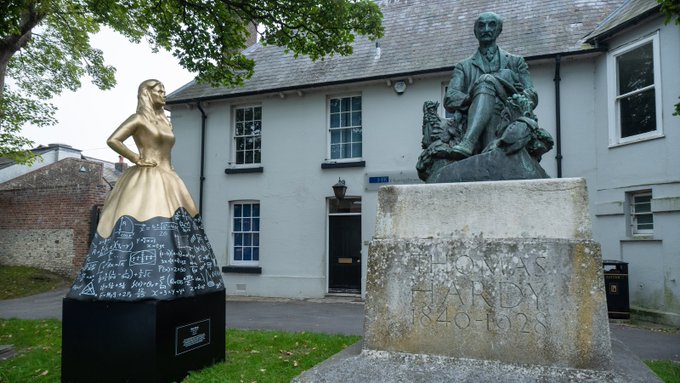 Princess Helena Victoria, sister of King Edward VII, was a founding member of the British Red Cross and President of the Royal British Nurses Association. Champion of healthcare workers, she fought for better working conditions, rights, and pay, which led to nurse registration. Ok, so when is the Disney movie of this real-life princess being made?! 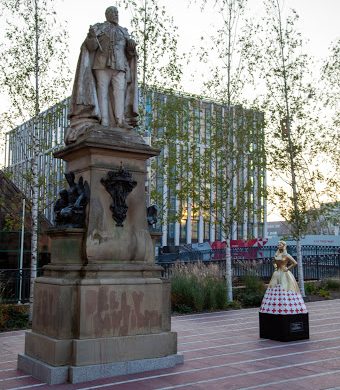 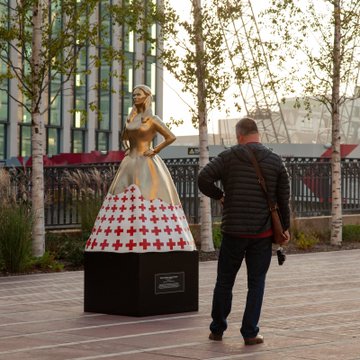 And last but not least, Maria Anna Mozart was a gifted harpsichord and fortepiano player who toured Vienna and Paris. When playing alongside Wolfgang as a child prodigy, Maria would often receive top billing but as she grew older, cultural pressures made it impossible for her to continue her career. Think of all the amazing women that were denied the right to achieve unthinkable greatness, just because they were a woman! 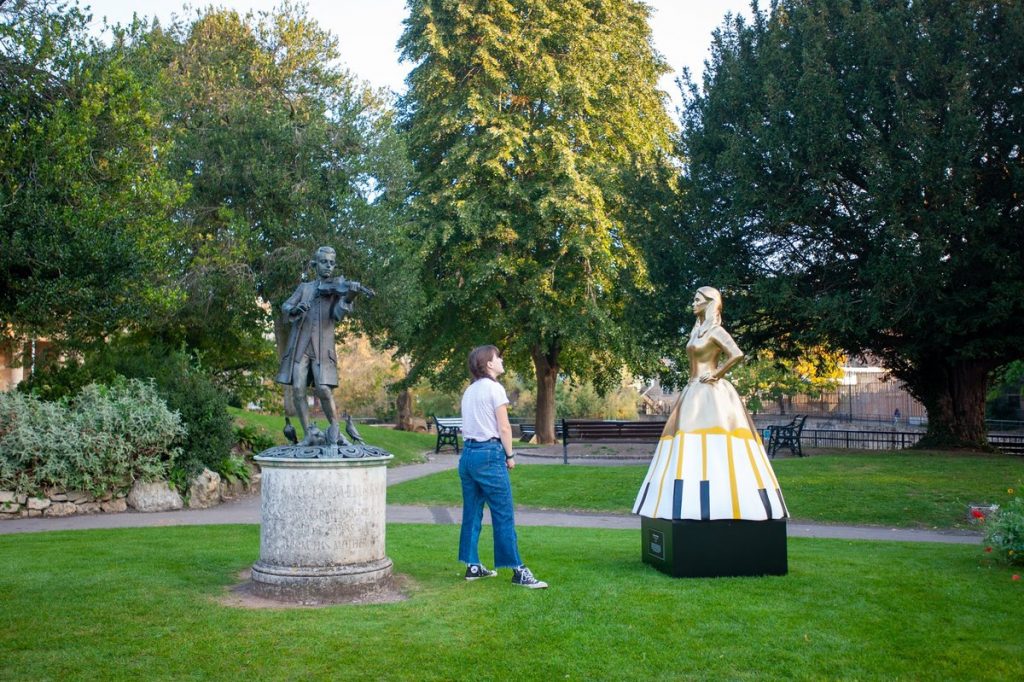 Now if you will excuse us, we’re going down an internet rabbit hole to find out all about these unbelievable women! You can check out the tweet from Netflix UK and Ireland below!

Inspired by Sherlock’s sister ENOLA HOLMES, we installed statues in cities around the UK celebrating the real-life sisters of famous figures whose prestigious achievements have been overshadowed in the history books by their more widely known brothers. pic.twitter.com/yrCkbhlQrT