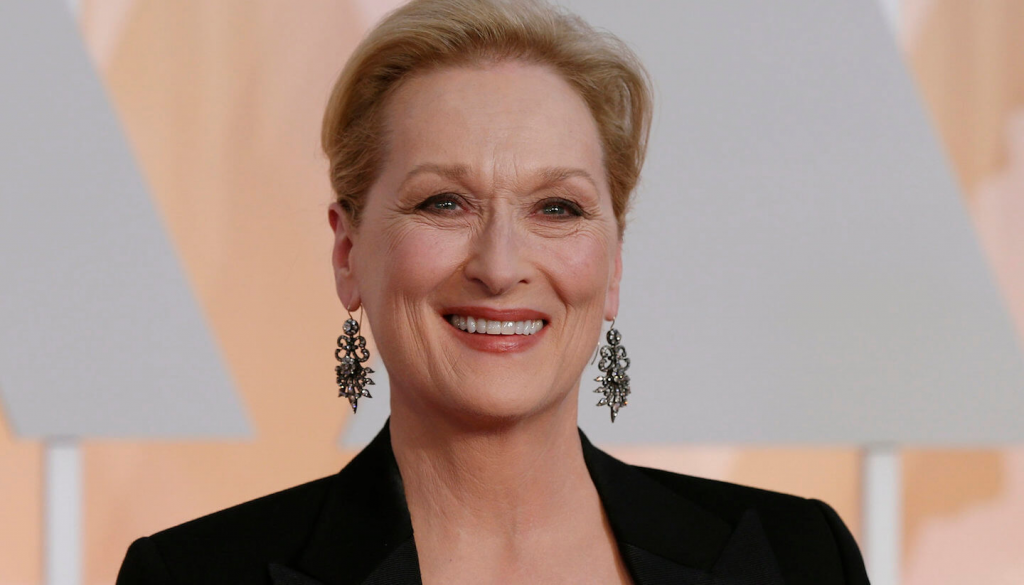 Mamma Mia, The Devil Wears Prada, Into the Woods and so many more incredible movies have one person in common – Meryl Streep. Meryl is a whirlwind of talent and life simply would not be the same without her.

Meryl Streep has been in the business for a long time and no doubt will be around for many more years to come. Born in 1949 in New Jersey, Meryl began her career in the 1960s performing on Broadway and slowly venturing into film.

Whether it’s for the diverse range of strong characters she plays or just for being herself, people seem to not be able to get enough of Meryl.

Although she may seem like she’s living the Hollywood life the truth is far from that, as Meryl is actually very modest. Instead of being consumed by the glitz, glamour, and all the attention that comes with fame, she prefers to stay on the down-low and keep her life to herself. And she’s dead right!  She’s a role model and inspiration for women everywhere and people find comfort in her with how she mirrors our feelings in her movies. 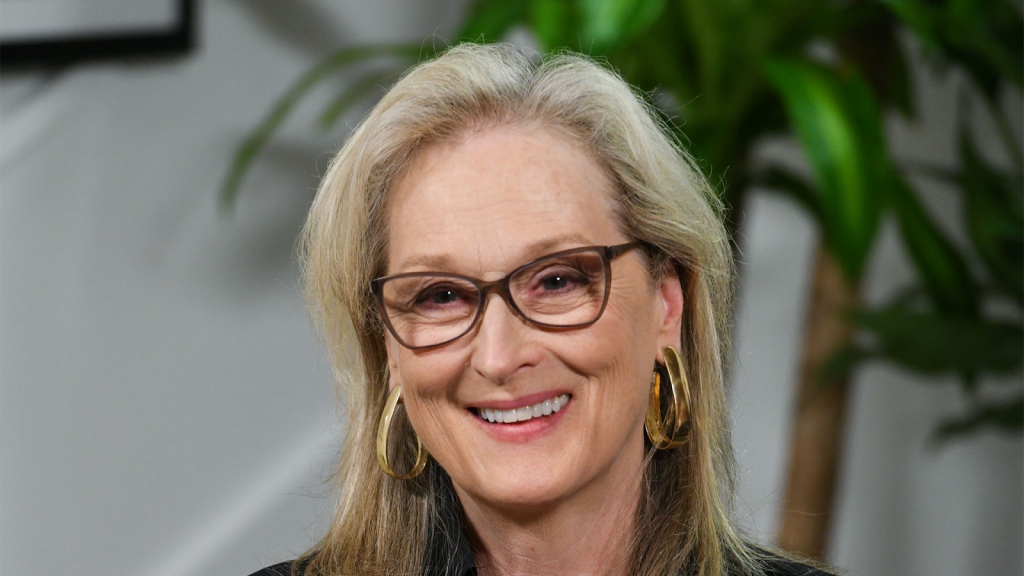 True freedom is understanding that we have a choice in who and what we allow to have power over us.

In a time where middle-aged women were seen as disposable and women, in general, didn’t have as many opportunities or roles as men in Hollywood, Meryl managed to climb to the top. But most importantly she never sold herself short and stayed true to herself through the whole journey. She has always trusted her gut and wanted her stardom to be down to her being a great actress rather than based on her looks or being in the limelight.

For young women, I would say, don’t worry so much about your weight. Girls spend way too much time thinking about that, and there are better things. For young men, and women, too, what makes you different or weird, that’s your strength. Everyone tries to look a cookie-cutter kind of way, and actually the people who look different are the ones who get picked up. I used to hate my nose. Now, I don’t. 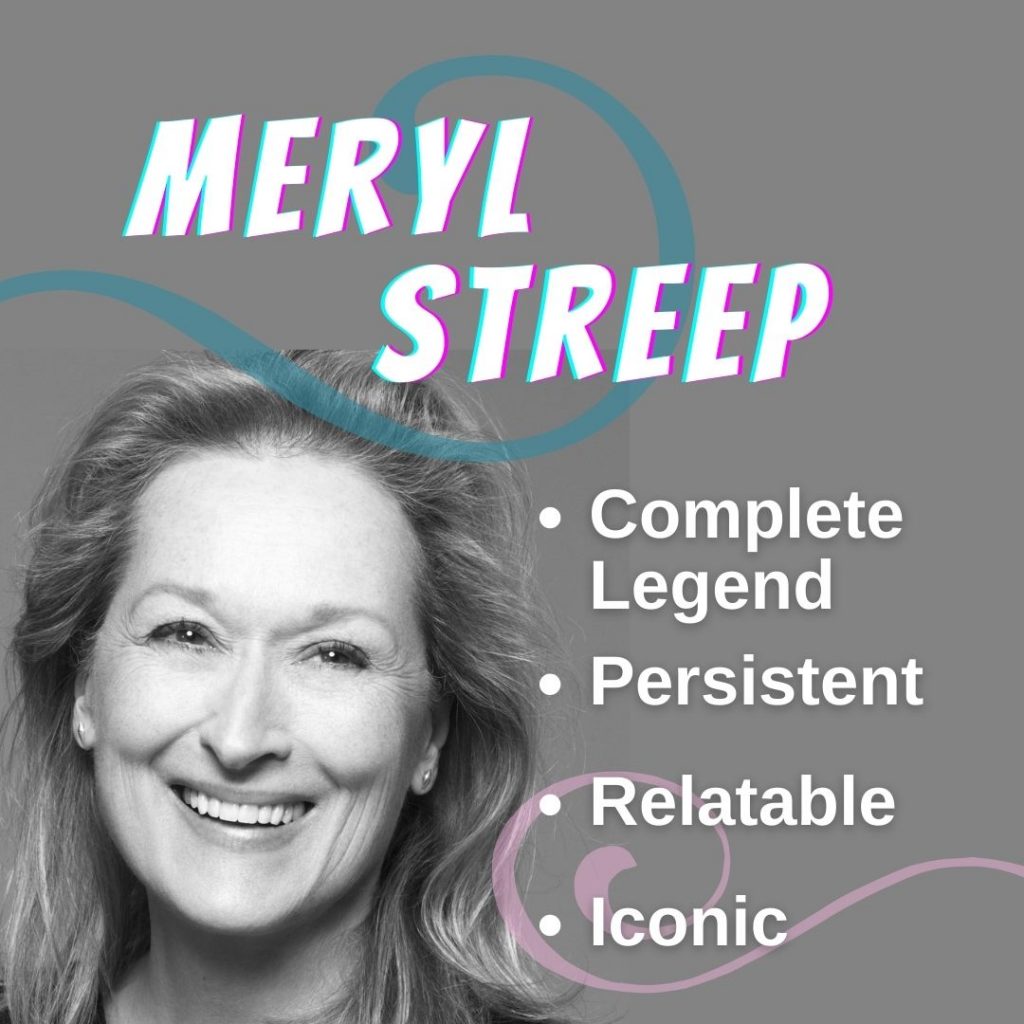 Meryl has used her voice and platform to discuss issues on topics such as feminism, women’s rights, and female poverty. Throughout the years, she has supported 16 different charities and organisations, while also donating millions to amazing causes in an attempt to make a difference.

It’s amazing what you can get if you quietly, clearly and authoritatively demand it. 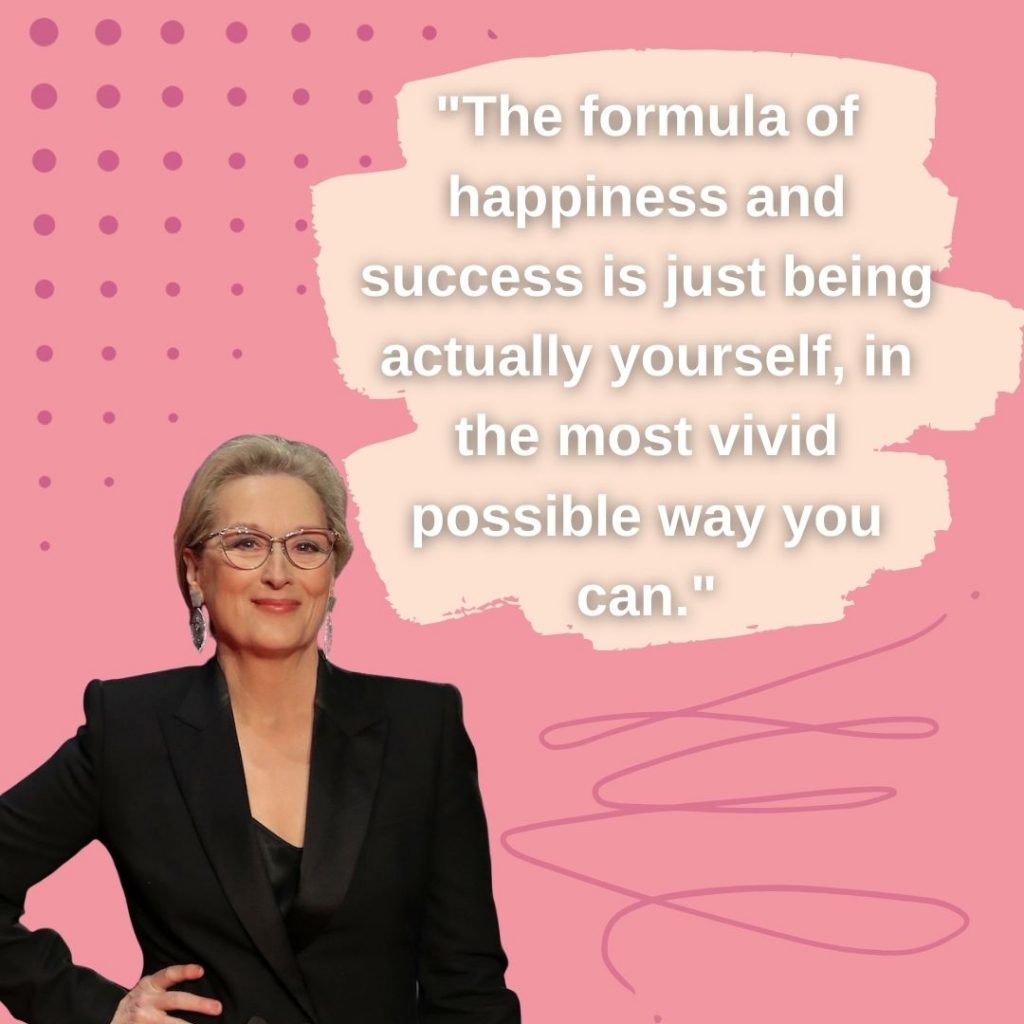 What a woman! Are you now even more obsessed with Meryl Streep (like who knew that was possible?).