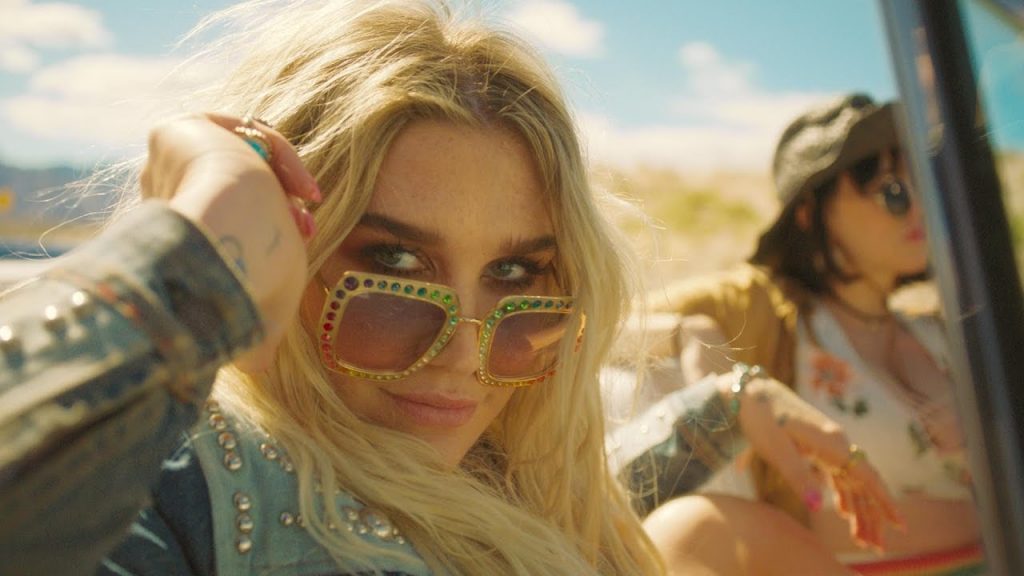 You guys know how much we love Kesha. We have mentioned it once or twice.

For her new music video ” “I Need a Woman to Love Me,” Kesha, who has been an ally of the LGBT community since forever, actually legally officiated a lesbian wedding. The couple; Lindsay and Dani had a beautiful day filled with colour and music to remember forever. 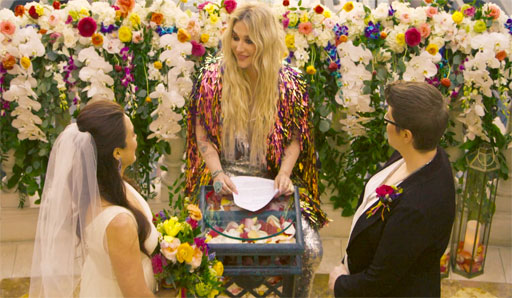 The song was recorded as part of an album called “Universal Love” which celebrates LGBT Love and includes same sex songs recorded by artists such as Bob Dylan and St Vincent. In the album, the words have been changed to express the love between men and men, and women and women, and is the first of what will hopefully become the norm in music, art and society.

“When I was approached for this project, I instantly said yes,” Kesha said, “It was a no-brainer.”

I’ve fought my entire life and career to fight for equality and I’ll continue to do so forever. So proud to be part of #UniversalLove, I believe there should be love songs for EVERYONE!
Spread the love and listen to the full album here https://t.co/DQyBruTKII pic.twitter.com/tPxfTl8zL7

Watch the video in full here….