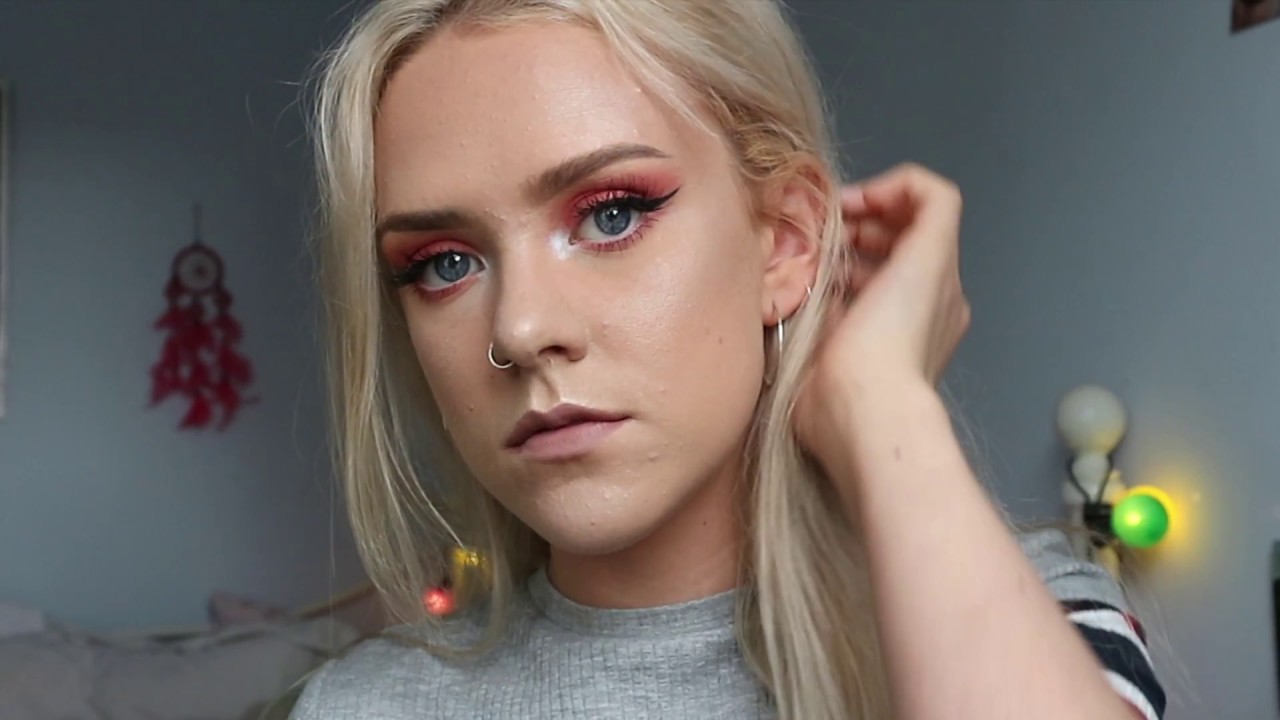 It was around Christmas time, my siblings and I were sitting at my kitchen table having your average Irish fry-up provided by Mum, who was 3 feet away in the kitchen cleaning up. My 11 or 12 year old little sister had naively asked if dad would be joining us on our summer holidays the next coming year, seeming as his presence in the family was somewhat ambiguous.

Overhearing our conversation, mum demanded Dad (who was in his office/man cave/hiding spot) to sit at the table and ‘tell your children the truth’. My family of 6 had just figured out the recession, which for us meant cutbacks on luxuries such as branded cereals and fast fashion bodycons for my weekly discos. Being an entitled moody teenager, I believed this was a great unjust in my “difficult” life. I presumed the same upgraded cutback conversation was about to take place, but no, a new addition to the justification to my irrational teenage angst, parental separation!

Being 14/15 I had much more important things occupying my mind to even notice the significant clues to my parents relationship disintegration. Why don’t boys like me? Do my friends hate me? Is my body supposed to look like this? Why am I so spotty? Why is everyone so annoying???? Although now looking back in my twenties, the signs were there, but puberty is a self indulgent all encompassing milestone. “Divorce” had terrible timing. 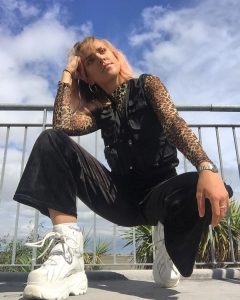 Me being honest, my first thoughts were;

Seeing as I was a young unaware teen, I had no idea how the economics of life worked, so no.4 and 5 still apply, and we’re heightened. I had friends whose parents were divorced, but not anyone that had recently gone through one. I didn’t have a clue what to expect, I knew theoretically that money and stuff had to be “split”, but how? Now there were more worries adding to my already existing teenage angst; do I have to move out of my house? Do I have to pick sides? Am I to blame? Does my dad hate us? What if this happens to me when I grow up? Is monogamy a myth?

I reacted how any angry, confused and hormonal young girl knew how, irrational behavior.

I still question whether I would’ve behaved the same way even if my parents had split up, would I still have found something to be angry at? Nevertheless, here’s how it went. I can’t speak on behalf of my other siblings as I don’t know exactly what was going through their minds, but for me, it was the end of the world. The first crucial element of my emotional development that had been affected was of course, my relationships.

The most important life lesson learned is that no one is perfect, especially your parents.

If you think you have perfect parents, they’re good at lying. No matter how young or old you are, you’re still growing, which sometimes, unfortunately, means you can grow out of loving someone. I think it’s important as a child of separation to try your hardest to detach yourself from the situation, even when it seems impossible. Everyone remembers their first breakup to be the most dramatic and immature, divorce is that ten fold. Bitterness inherently festers into rage and most of the time, as the children, you can get the brunt of it. Don’t get consumed by it, it gets easier. More to come.

Keelin Moncrieff is an Irish Youtuber who is passionate about climate change, sustainable fashion and generally taking some responsibility for our own futures. Soon we’ll be asking her how we can have sustainable and affordable fashion, so stay tuned…….