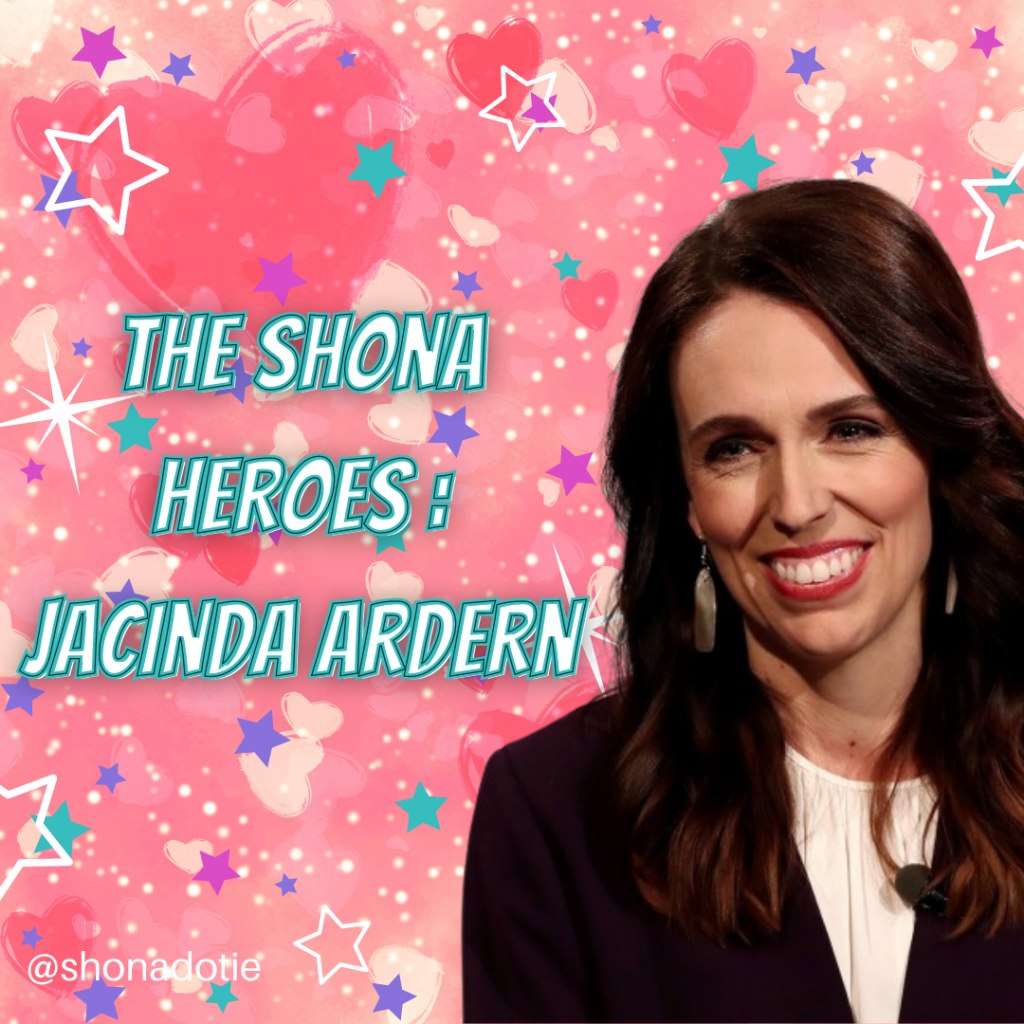 Next up, we have the powerhouse, Jacinda Ardern.

With New Zealand’s response to the pandemic being praised in the media, we decided to shine the spotlight on the woman behind the country’s success. Jacinda Ardern became prime minister to New Zealand in 2017. She became the world’s youngest head of state in 2017, as she entered the position at 37. 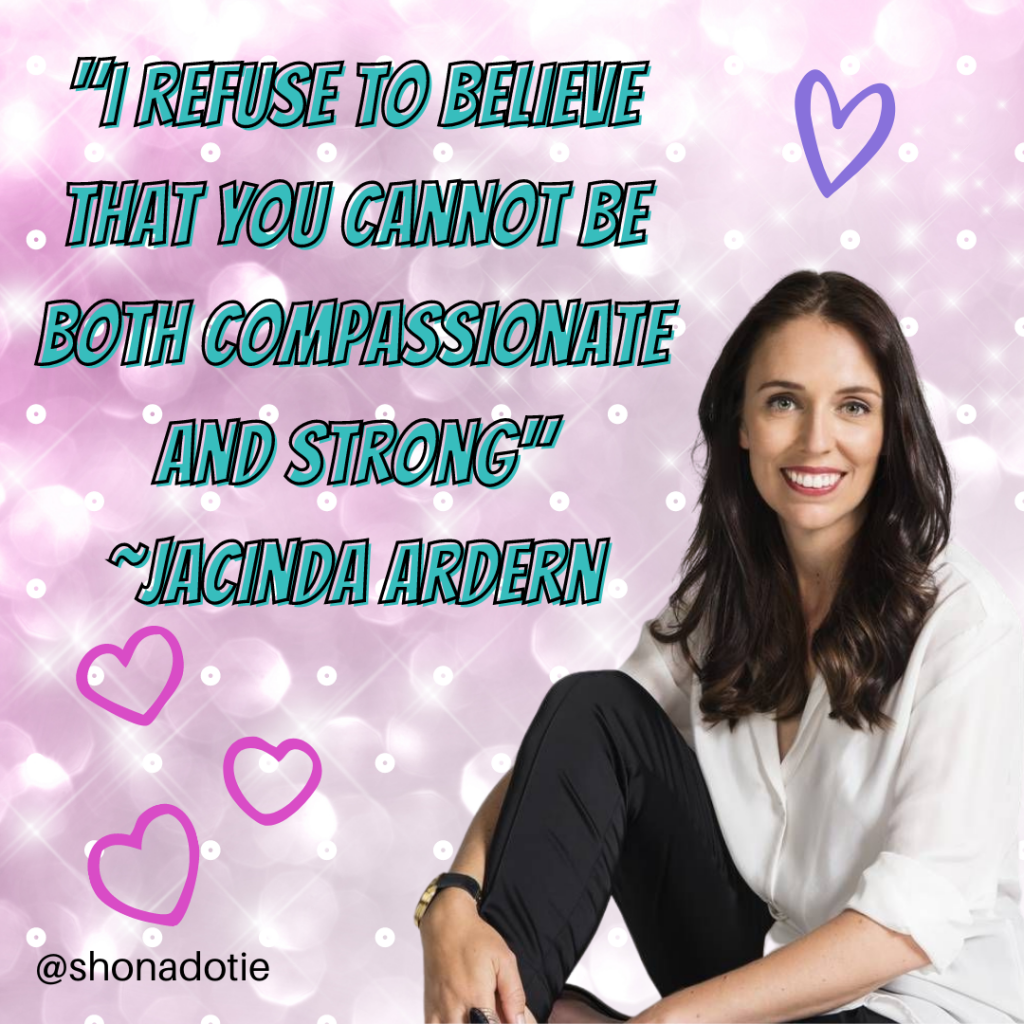 Well, this lady is an absolute powerhouse! She was the second woman in the world to have a baby while in office and the first to have one while prime minister, and while this may not seem overly incredible in modern society, she used this opportunity to challenge expectations. She has used her social media platform to challenge perceptions of women in leadership. She’s very transparent about her home life and discusses her work-life routine- or lack thereof- during her Instagram lives, she has opened up about the struggle of finding a routine and balance with a new baby in the house and has spoken out about how it’s ok to struggle with finding this routine.

In addition, Jacinda likes to expose her baby ‘Neve’ to the world of politics. In 2018 she was one of the first women to bring her baby to a UN speech. She was openly playing with her baby right before she went on stage to make a speech at the Nelson Mandela Peace Summit. A boss at home and a boss at work, we love it! We also got a giggle from her when she said that “I wish I could have captured the startled look on a Japanese delegation inside the UN yesterday who walked into a meeting room in the middle of a nappy change. Great yarn for her 21st (birthday).” Who knows, by her 21st Birthday we might see Neve following in her mother’s footsteps and back in the UN as a speaker! 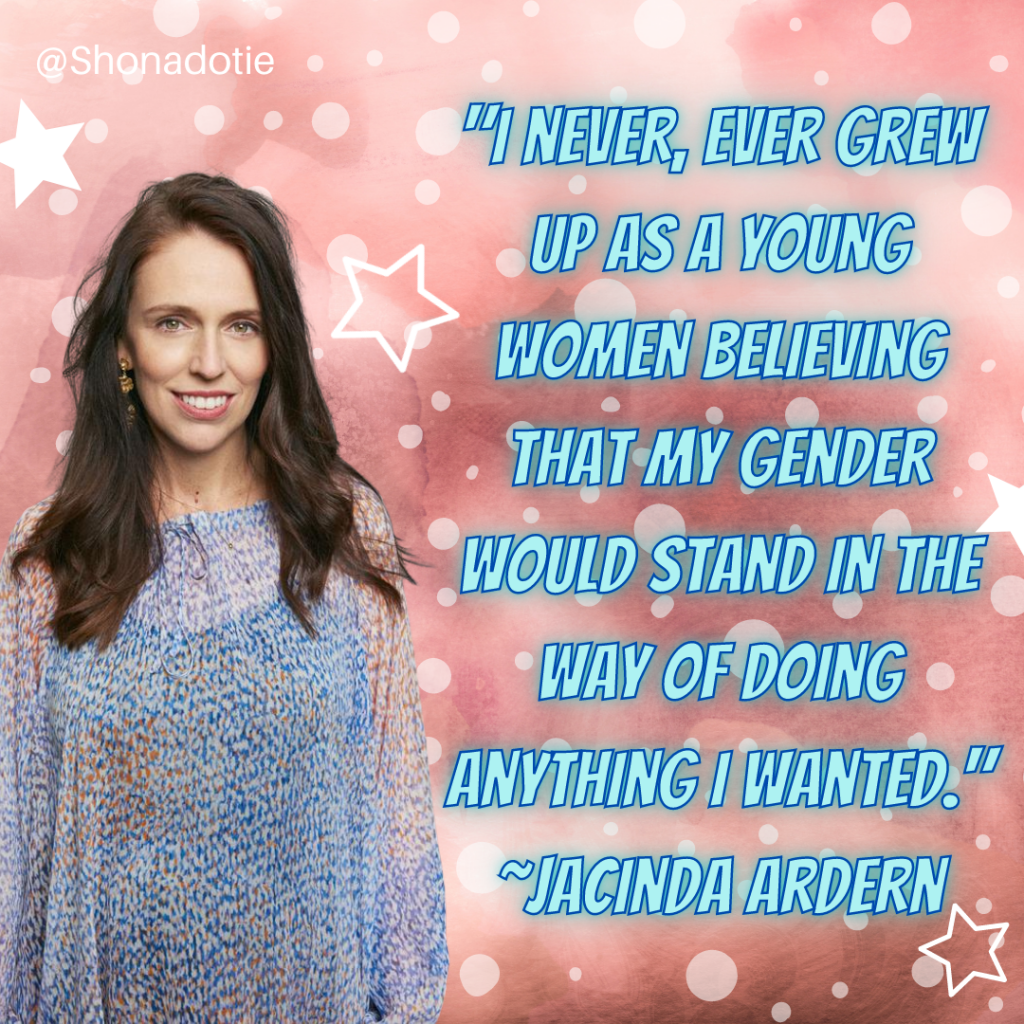 Jacinda was one of the first prime ministers to ever walk in a Pride parade. She marched alongside 25,000 people in Auckland during a 2018 pride event. The aim of the event was to encourage more support for LGBTI people with mental illness. She is a massive advocate for diversity and inclusiveness.

While raising a baby at home, Jacinda has also worked to -nearly- eradicate covid from her country. Her rapid response to the pandemic was praised across the world. Her action to close international borders has been credited to helping limit the covid transmission in her country. She has helped her country move towards getting back to normal and we think that this is incredible! 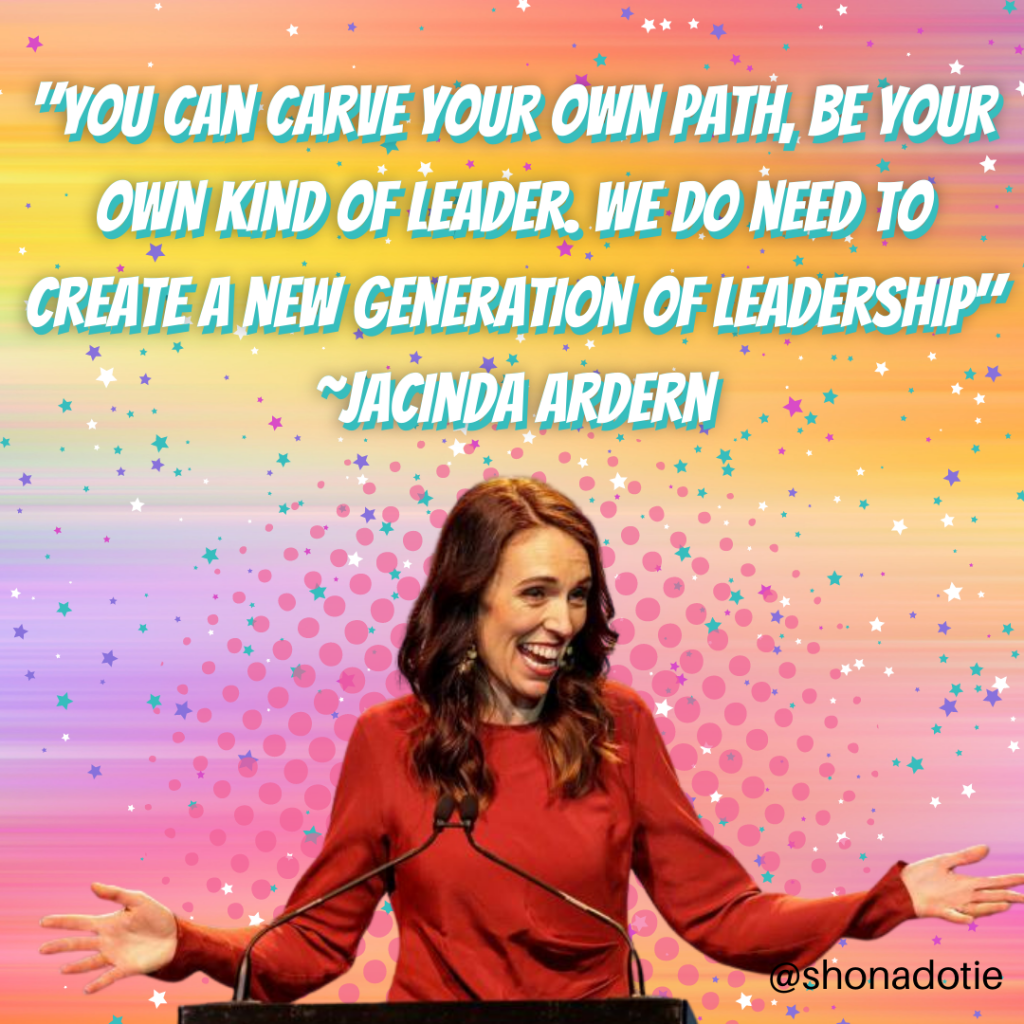 Another reason we love Jacinda is that she puts the safety of the people in New Zealand first. She put a ban on military-style semi-automatics after the horrific incident in Christchurch. “On the 15th of March [the day of the attack] our history changed forever,” she said. “Now our laws will too. We are announcing action today on behalf of all New Zealanders to strengthen our gun laws and make our country a safer place.” Ardern banned the semi-automatics six days after the event and we have to commend her quick action.

We here at Shona feel we could talk about Jacinda all day as she has so many more achievements, we definitely think she’s worth a google. Check out her Instagram here. We really cannot wait to see what else this boss lady brings to fruition during her time in power.