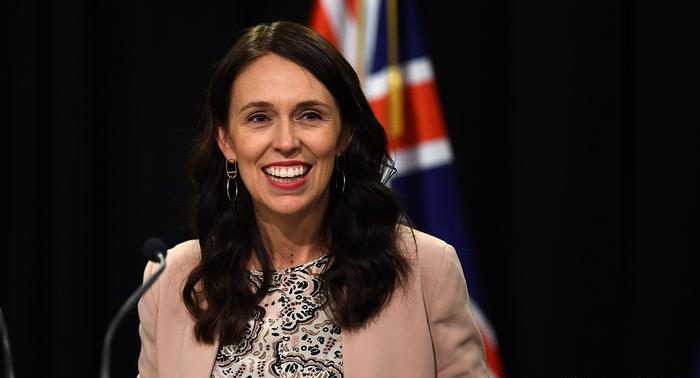 Jacinda Ardern, the Prime Minister of New Zealand is an icon for female leadership. Jacinda is the second-ever female state leader to have a baby in office, and the first world leader to bring a baby to the UN general assembly. She has also eradicated Covid from her country. What a legend!

And it doesn’t stop there. Jacinda recently appointed the most diverse cabinet of ministers in New Zealand History! Jacinda has created a government with indigenous Maori ministers making up a quarter of its 20-strong members, women taking eight posts, and the nomination of a gay deputy prime minister.

Ardern had a big surprise in the form of  Nanaia Mahuta, the former minister for Maori development, who was appointed foreign affairs minister. It is the first time a woman has held the role in New Zealand, not to mind a native Maori woman! 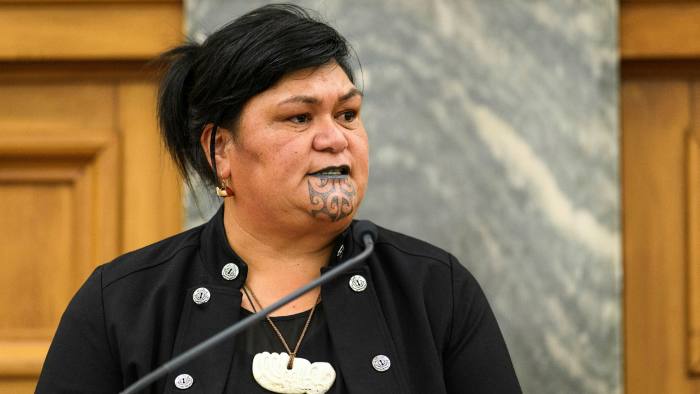 When asked about this amazing new diverse cabinet Jacinta said “These are individuals who have been promoted for what they bring to the cabinet. They also reflect the New Zealand that elected them.”

We don’t know about you, but this is the kind of diversity that should be in every government, company, and school. We now have created the perfect chance for you to go down a Jacinda Ardern inspired internet rabbit hole (you can thank us later). So to get you started, check out the video below for the story of Jacinda Ardern.