“Girls Who Code” release visual album (and its your new jam) 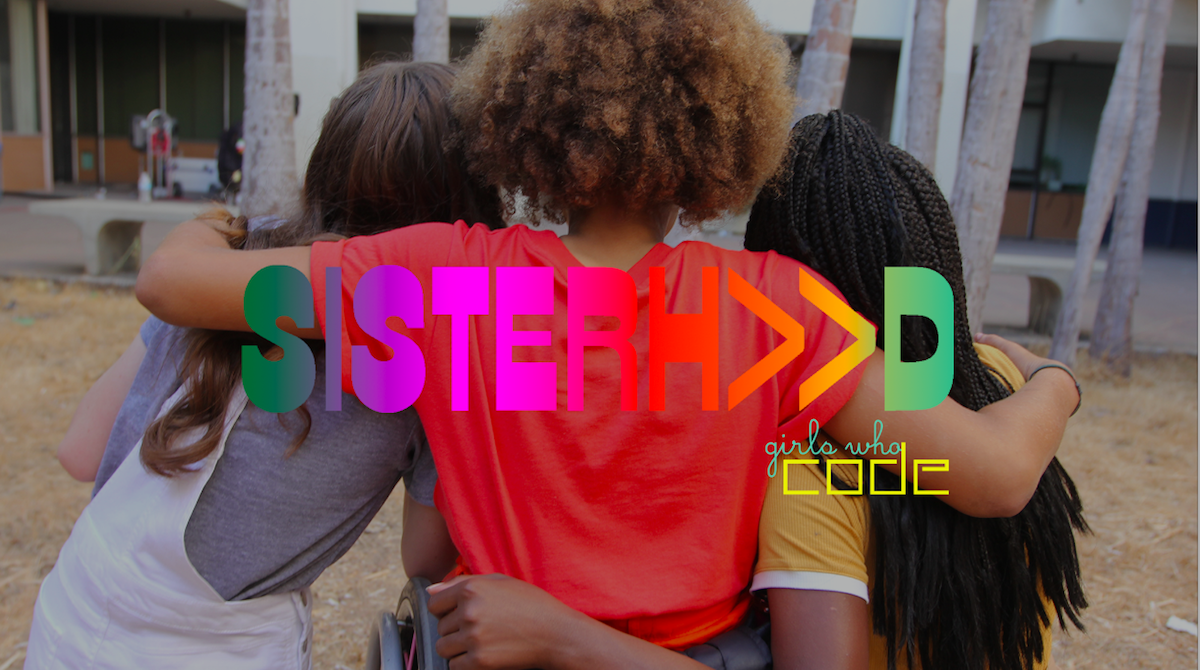 Every great movement should have an anthem, a song that stirs the spirit and makes those involved feel united and powerful. “Girls Who Code” is a US based organisation that aims to close the gender gap in technology and computer science. To celebrate International Day of the Girl, they have released a visual album called “Sisterhood” which celebrates and empowers girls.
One of the songs the group has covered for the album is “Ooh Child,” an updated version of the 1970 Five Stairsteps hit, which features powerful vocals by Regan Aliyah, Chika, and Tiffany Gouché. 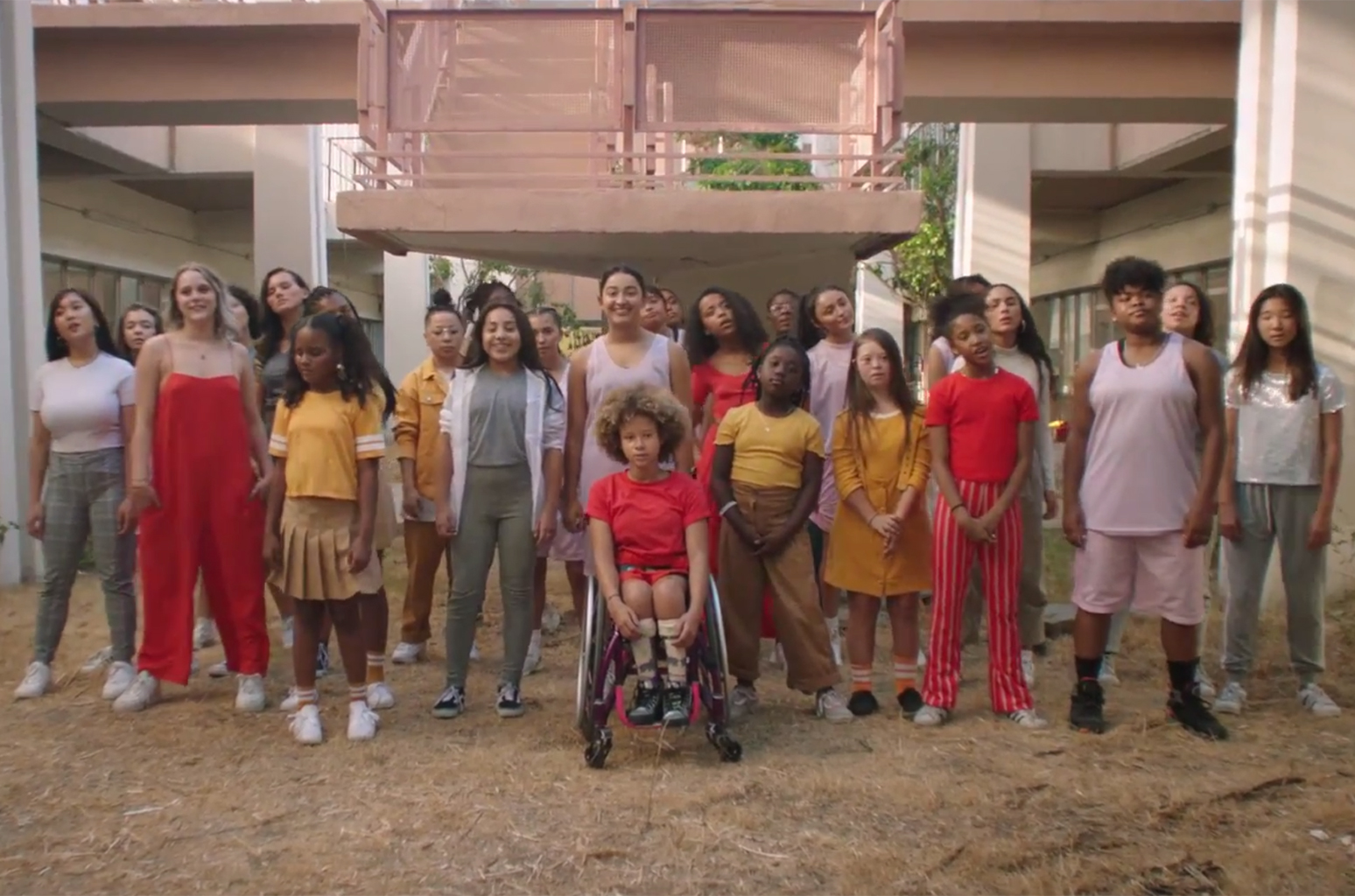 “Girls Who Code has always been about more than leading the fight to close the gender gap in tech. We’re a movement, and above all: a Sisterhood,” says GWC’s founder and CEO  Reshma Saujani, “There is nothing like the power of Sisterhood, and no one understands that more than this rising generation. We intend for this album to inspire young women around the world to fight for what matters to them, their families, friends, and communities.”
You can watch the album in full here.
Here is “Ooh Child” to get you started…