6 Kickass Girls from Around The World.

We love hearing about women from all over the world who are winning at life. Here are some that are on our radar at the moment….. 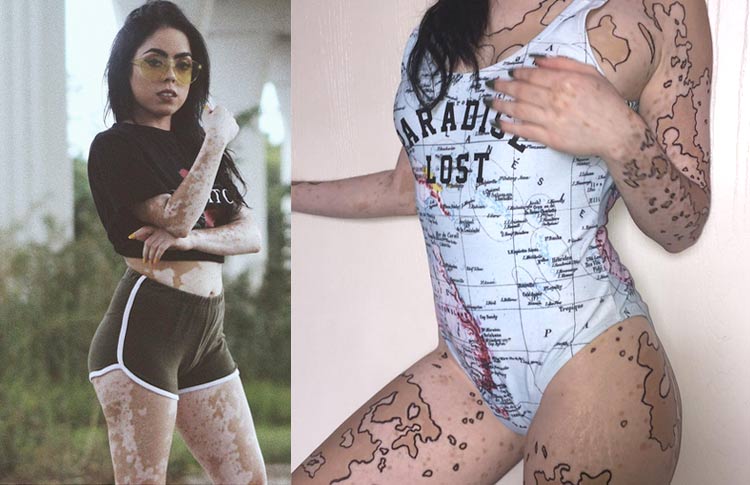 Ash has a skin condition called vitiligo, and uses her Instagram account to celebrate her body, and encourage self-love and promote non-traditional types of beauty. “It took me a long time to share my true self. I decided to post when I felt like I was strong enough and mentally able to handle the reaction, whichever way I was meant to receive it,” she told A Plus. 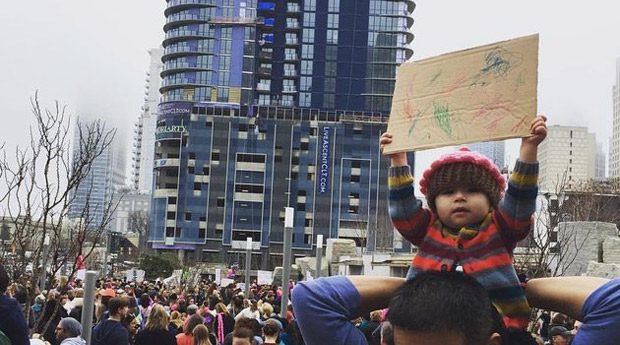 This little badass appeared at the Women’s march in last year, and went viral. Her Ma, Jenny Sowry posted it to Facebook with the hashtags “#inherownwords #shespeaksforherself.”

We don’t know what she’s saying but we’re here for it.

Ilhan is the first Somali- American state lawmaker in the history of the US. She fled from Somalia as a refugee when she was 12, and is now the director of policy initiatives at Women Organizing Women and a mother of three. 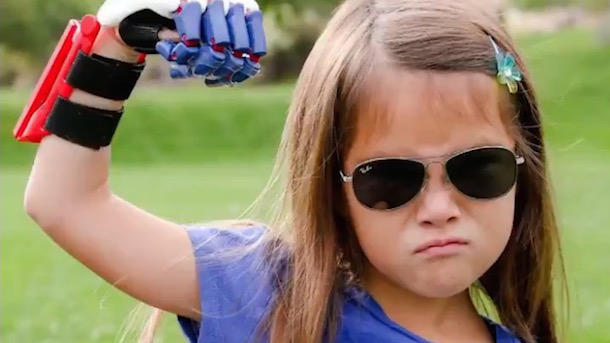 Hailey, aged 7, has a 3D printed hand, and aims reach her goal to throw the first pitch at every Major League Baseball park in the US. She is well on her way since her story went viral in September. Danica is the the first openly transgender person to be elected and seated in a US state legislature. She beat Del, Bob Marshall, a republican who had strong anti-gay views and said that she “goes against the laws of nature and nature’s God.”

However, Roem brushed off the attacks and came out on top. “I’m dealing with it,” she told BuzzFeed News in October. “I’m a big girl — I can take care of myself.” 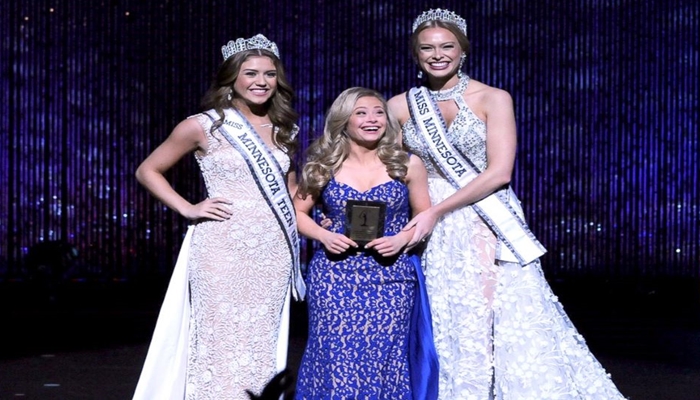 Mikayla, 22, won two prizes at the 2017 Miss Minnesota USA pageant: the Spirit of Miss USA Award and the Director’s Award.

“I was super shocked, I was in tears,” she said. “I went from a special needs pageant to the biggest pageant in the world. It’s kind of crazy.” Yasss KWEEN!!!