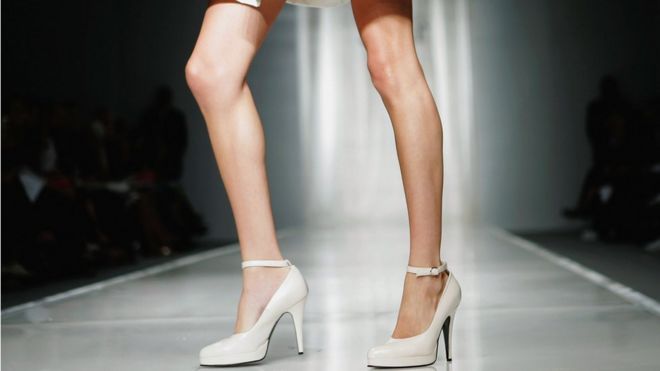 A law has been passed in France which bans the use of unhealthily thin models. Fashion agencies that are discovered using models with a BMI under 18, which is approximately 121 pounds for a 5 ft., 7 in. model, could face up to six months of jail time and a fine of €75,000. Models will need to produce a doctors certificate which vouches for their health before they can be hired.

The health ministry says the aim is to fight eating disorders and inaccessible ideals of beauty. Digitally altered photos will also have to be labelled from 1 October.

Frances Minister of Social Affairs and Health, Marisol Touraine said “Exposing young people to normative and unrealistic images of bodies leads to a sense of self-depreciation and poor self-esteem that can impact health-related behaviour.”

Italy, Spain and Israel have already passed this law, come on Ireland, lets get on board…