Feminism And Me – By Chloe 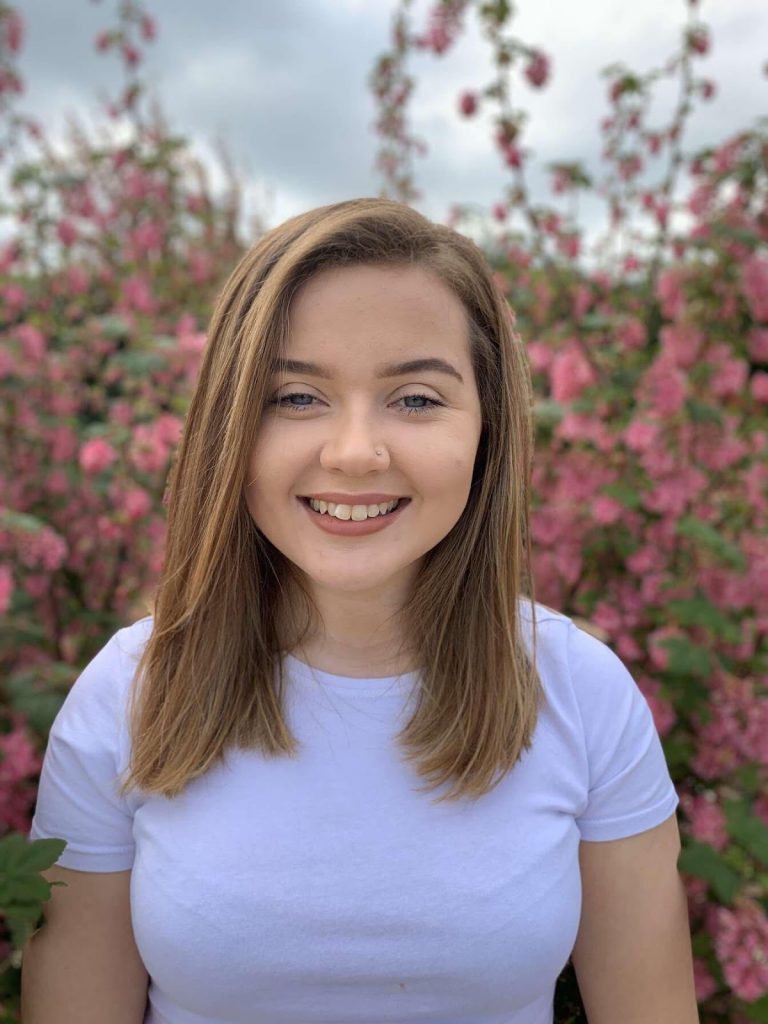 I want to start by asking you some questions.

1. What do you think feminism is?

3. Do you know any feminists?

4. Would you call yourself a feminist?

If I was to answer these questions when I was 13, my answers would be very different to what they are today. 13 year old me’s answers would probably have gone something like this: 1. Something to do with women taking over the world. 2. It means nothing to me, I don’t want to be associated with it. 3. I don’t know any feminists. 4. No, I would not call myself a feminist.

If I were to answer these questions today, my answers would be: 1. The fight for equality, dismantling the patriarchy, and making sure no one is left behind! 2. It means supporting other women, raising each other up, and fighting for equality. 3. Yes, I know plenty, some of my favourites include Emma Watson, AOC, Laverne Cox, and Harry Styles (yes men can be feminists, and there are some amazing ones out there). 4. Yes, I absolutely would call myself a feminist. I would nearly tattoo it to my forehead.

Feminism can get a bad rep in the media as crazy women who hate men, and when I was younger I was incredibly influenced by this media. I heard the word feminism a lot but it was always in a negative context and I quickly fell into the trap of believing feminists were trying to take over the world (we’re not, I swear).

You see, I have always believed in gender equality. I was that girl in school that would get annoyed when the teacher asked for a “strong boy” to carry the chairs. I may have been the smallest in my class but I would be damned if I was going to let a boy carry more chairs than me. I was always aware of the gender inequalities that existed in the world, and I was always really really annoyed by them, but the media convinced me feminism was something I should avoid and so I did.

As time went on, and more celebrities started talking about feminism I quickly began to realise it wasn’t that bad. I really have Emma Watson to thank for this one. If Emma Watson had not been so vocal about feminism and gender equality I might never have realised what feminism really is. Feminism is actually quite simple. Feminism is the fight to end gender inequality. Feminists don’t hate men. We don’t want to take over the world. We’re not “crazy”. We just want to live in a world free from inequality.

If you’re reading this and you’re anything like 13-year-old me – terrified of the word feminism but an advocate for gender equality – then you just might be a feminist. You don’t have to be a feminist if you don’t want to be, but all feminist really means is someone who wants gender equality.

Join us, I promise we’re fun!

[Just casually placing myself between some legends, but here’s a picture I took in the name of feminism, so enjoy me and some other wonderful feminists].

Have you something you would like to share with the Shona community? Why not pop us over an email at info@shona.ie