“Why It’s Okay To Fail” by Libby 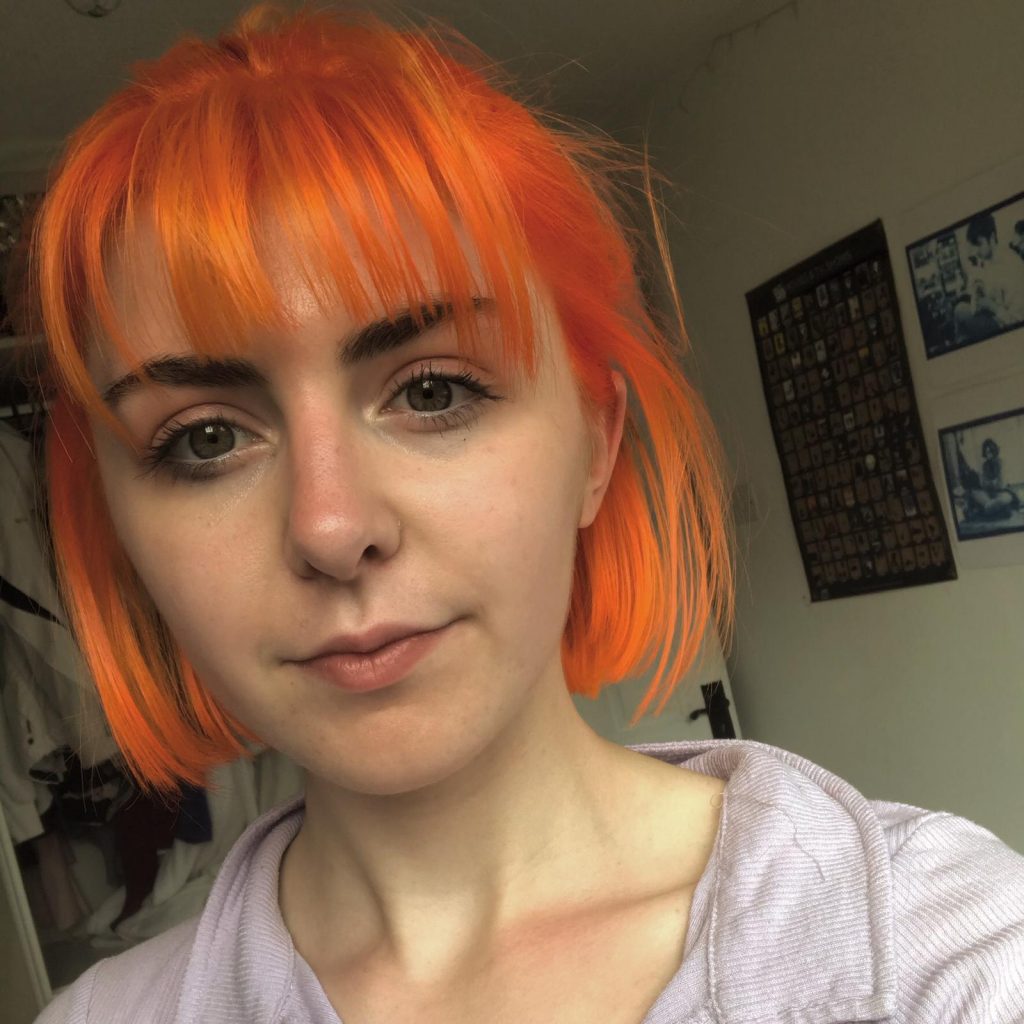 When we are little, we think we are going to change the world. I still wish to change the world or even just make it slightly better. My whole life, I have always had rather insane goals. My bucket list includes climbing Mount Everest and winning a Pulitzer Prize. You would think that a Type A like myself would have a crippling fear of failure. And I did. Until I failed.

Since I was fourteen, I had wanted to go to Oxford. Naturally, in September of last year, I applied. I smashed my personal essay, my teachers references and the entrance test. I secured an interview with the admissions team. Now, up until I was told I had an interview, I really didn’t believe I had any chance at all of getting in. So I studied for the entrance exam purely because I loved the content and I ended up achieving the highest possible score. I agonised over the feminist themes in The Handmaids Tale simply because I thought it was really interesting and it resulted in a pretty damn good essay, if I say so myself. I read so many interesting books and then articles about those books and discovered how much I loved literature and learning. But everything changed when I got the email informing me of my interview date. As soon as I realised that I actually had a shot at going to my dream university, it stopped being about how I believe everyone should read South Asian literature or why I think Wuthering Heights could be considered a contemporary novel rather than a classic, it became about what I thought the professors in Oxford wanted to hear.  I was so desperate to be able to say that I got into Oxford that I forgot why I actually wanted to go in the first place. Needless to say, the interview went terribly. Instead of a passionate discussion with people who love books as much as I do, it was awkward and stunted. I didn’t want to show my true self because I worried that she wouldn’t be good enough so instead I became someone else, someone way less cool and way less smart. But I learned so much more from the rejection letter than I ever would have from an acceptance.

I know that if you are reading this, it’s because you’re disappointed with the way something went. You won’t want to hear this but I’m going to tell you anyway because it’s true: failing is sometimes the best thing to happen to you. If I ended up getting into Oxford, I would have lost myself, even more, trying to fit into the mould that I thought they wanted. And even more importantly, the whole admissions process taught me that just because you don’t think you’re going to be the best at something or even succeed at it, it doesn’t mean you shouldn’t at least try. Life isn’t about results. We don’t get into relationships with the hopes of getting married within 6 months (well, well-adjusted people don’t) and I didn’t write this article with the hopes of winning the Nobel Prize for Literature, I wrote it because I felt it might help someone who thinks that their one failure defines them (it doesn’t!). People say that life is like a marathon but I disagree. Life is like training for a marathon. It’s about the process. It’s doing something simply because you love it. Whether you succeed or not is almost irrelevant. Did you learn from it? Did you love it? These are the important questions.

This is a website that I know a lot of teenage girls read, so this message applies especially to you. Women and girls so often quit or don’t even try to follow their crazy and beautiful dreams because they’re scared that if they’re bad at it, it will shatter the image of perfection that they’re trying to create. One failure could smudge the years of effort at seeming totally in control and good at everything. But girls, let me tell you, life is supposed to be ridiculously messy! Sometimes you really want something and you don’t get it and it’s not the end of the world! Sometimes you get your heart broken and that feels truly awful but isn’t it better that you loved something so much that it made you feel that way? Isn’t it better to embrace it all, even if it hurts? Because that way you know that you gave it your best shot. Being perfect isn’t the goal here, the goal is to do yourself proud and to learn and to grow. Go after what your heart wants and don’t become what you think the world wants you to be. You are more than enough as you are and your so-called failures only give you character, they only make you better. And who knows, maybe after years of failing, one day you might actually succeed and it will be all the sweeter for it. I know I’ll certainly be banging down the doors of Oxford until they let me in!