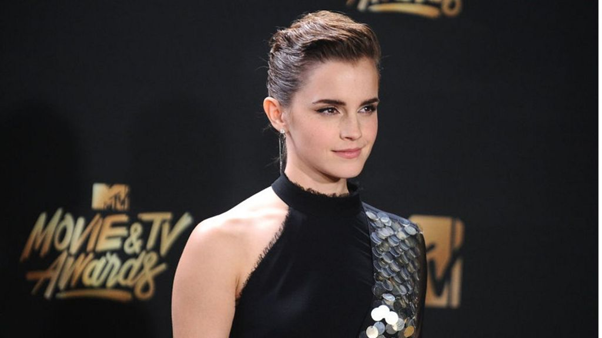 Next up, we have, Emma Watson.

Iconic, fashionista, feminist, talented, and humble are just some of the words that come to mind when talking about Emma Watson. For those of you that may not have heard of Emma, (come on people, you don’t get to be Hermione Granger from Harry Potter without racking up a pretty big following), she was born in 1990 in Paris but later moved to Oxfordshire in England. She is an English actress, model, and activist, inspiring generation after generation of women around the world. 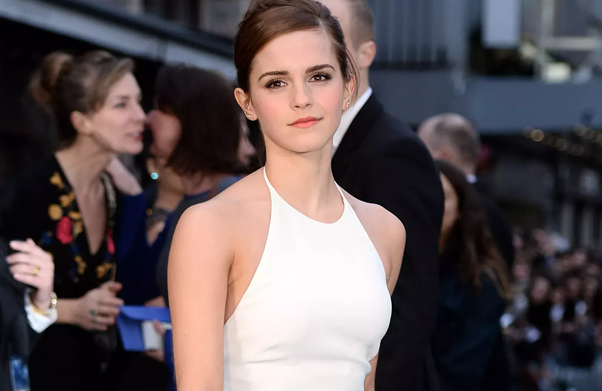 The list of reasons we love Emma is quite lengthy, but the list would never be complete if we didn’t mention Harry Potter. Emma Watson has been a part of some incredible movies throughout the years. She knew she wanted to become an actress from the age of 6. When most are off watching cartoons and playing with toys she already had her sights set on the future. Her dedication and passion are what got her to the top. She landed the role of Hermione Granger in Harry Potter with no actual professional acting experience.  Since then, she has given us movies such as; The Perks of Being a Wallflower, Beauty and the Beast, and Little Women. Let’s face it the movies really wouldn’t have been the same without Emma in them.

Young girls are told you have to be the delicate princess. Hermione taught them that you can be the warrior.

Not only is she a force to be reckoned with in the acting scene, but Emma is also incredibly smart. Whilst filming 8 Harry Potter movies, she still managed to graduate from University with a degree in English literature. And she didn’t stop there. She has even become a certified Meditation and Yoga teacher (can someone show us where her sign-up sheet is please?).

Girls should never be afraid to be smart.

Emma uses her Stardom, name, image, and time to do good in the world rather than focusing on materialistic things. She has become and UN Women Goodwill Ambassador and has also set up a campaign called ‘HeForShe’ which focuses on asking men to join with women to fight the issues of gender equality and to fight the battle together. She has even started her own feminist book club called ‘Our Shared Shelf’ (can someone say GIRL POWER?). Emma is ambitious and driven, she can’t just sit back and watch she needs to be in the middle of the action, she always tries to do things for the better and stand up for what she believes in.“I’m willing to be seen.

I’m willing to speak up.

I’m willing to listen to what others have to say.

I’m willing to go to bed each night at peace with myself.

I’m willing to be my biggest bestest most powerful self. 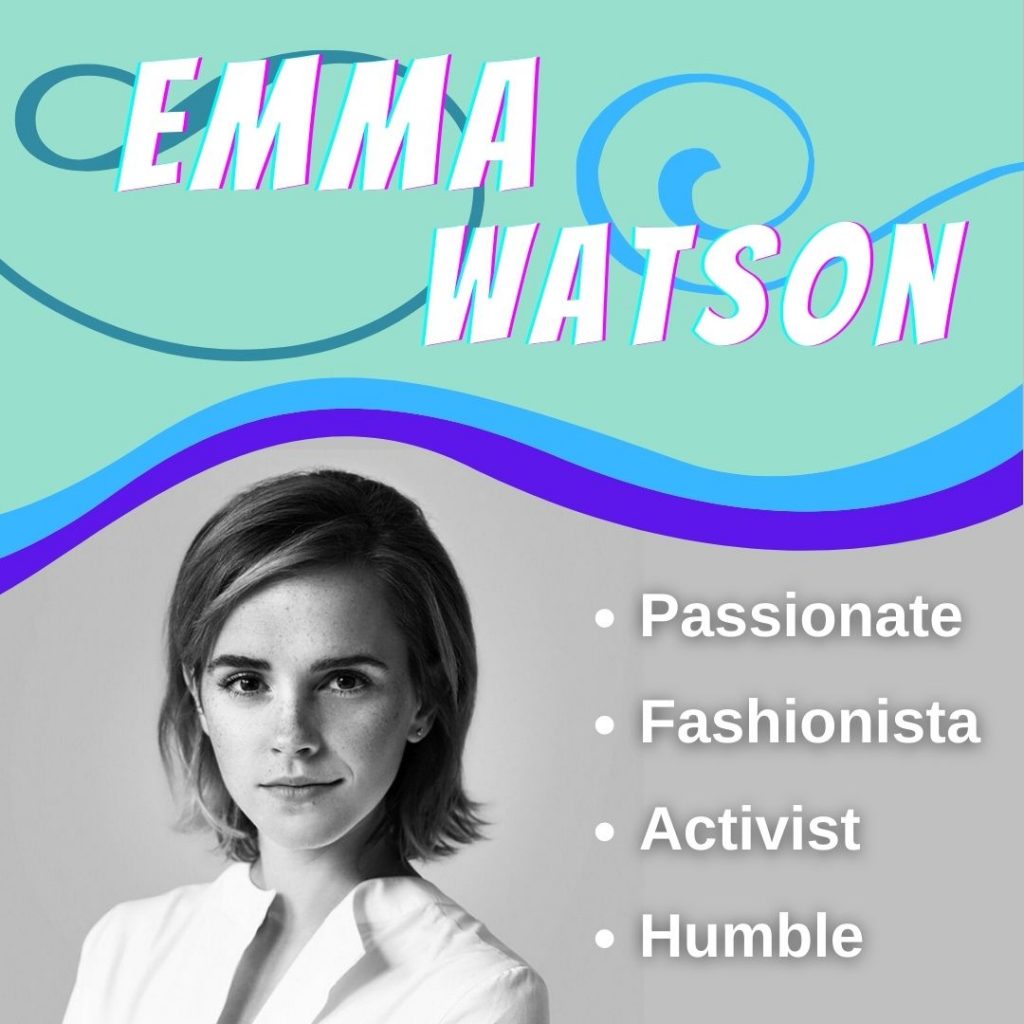 I don’t want other people to decide what I am. I want to decide that for myself. 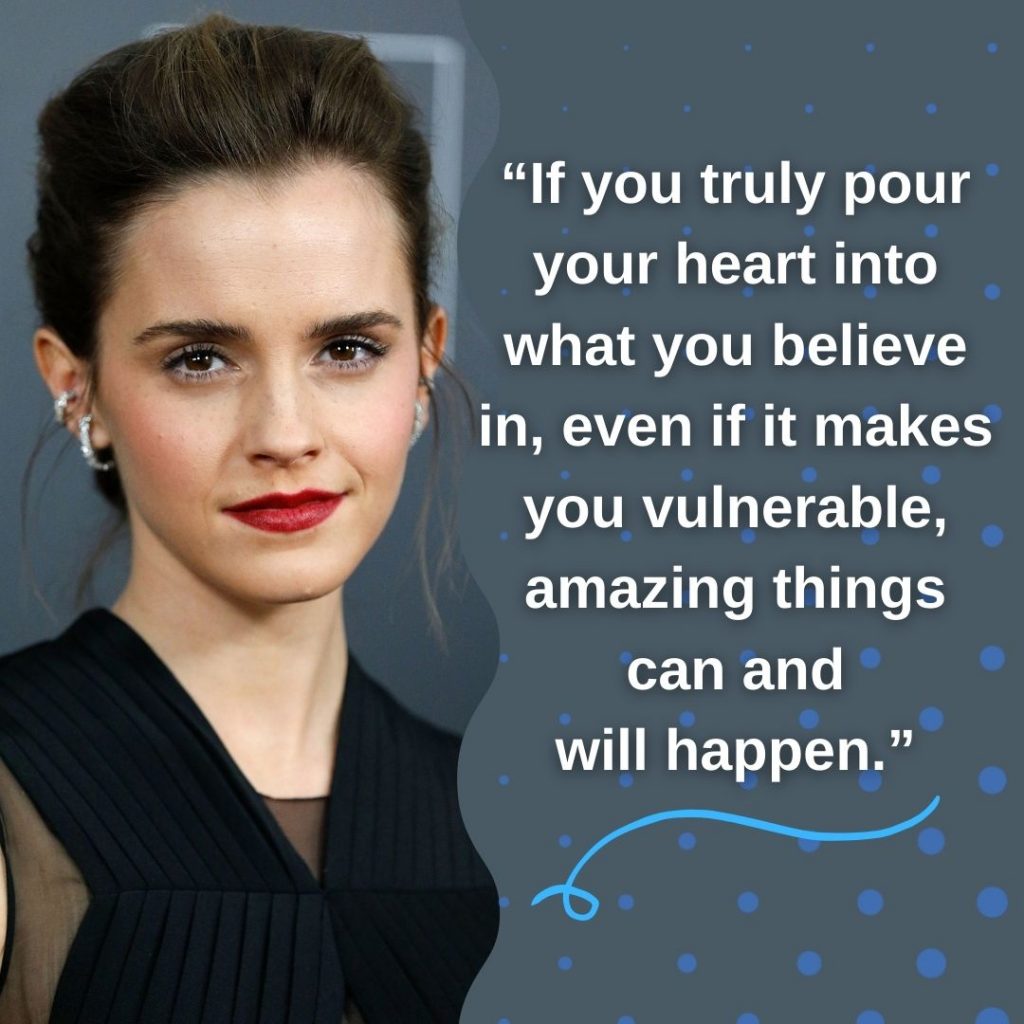 Are you now obsessed with Emma and want to learn more? Check out a little clip of a speech she gave on Gender Equality.