What I Learned From Dropping Out of College: By Lauren 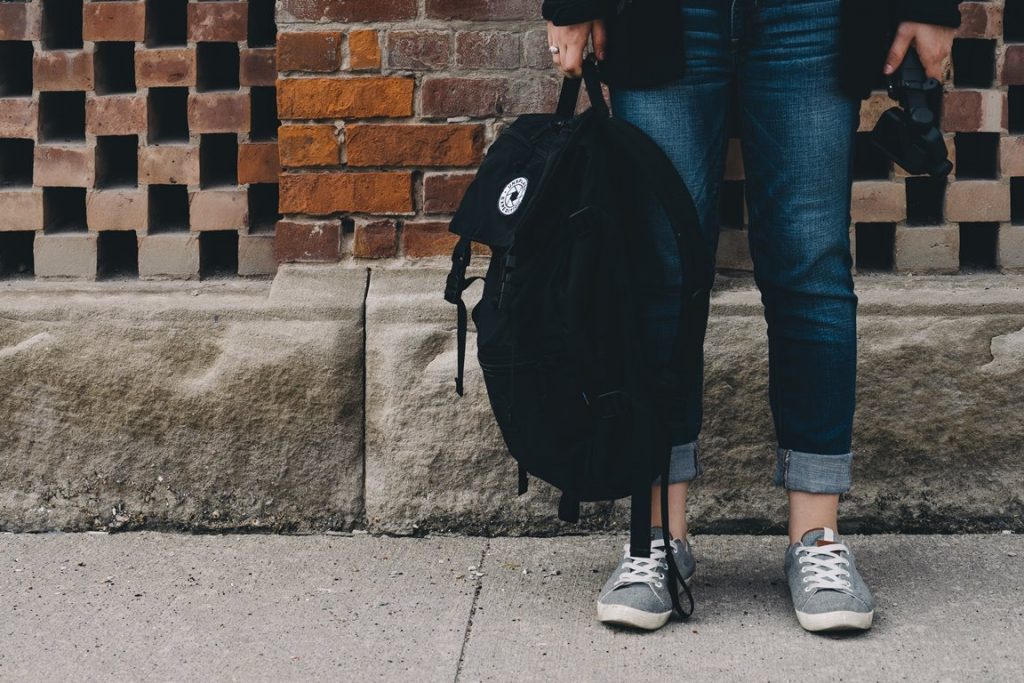 In 2012, a few months after sitting my Leaving Cert, I ended up in a course and a university that I hadn’t planned on being in. Three and a half weeks in, I ended up dropping out and moving back in home until I could start again a year later. I took it extremely hard and I thought now, especially, would be a good time to talk about it as we head into a summer with so much up in the air regarding the Leaving Cert and university.

To put it bluntly, when I dropped out, I felt like the biggest failure the world had ever seen. I’m not even joking. I just thought I had failed at life and that I was bringing shame upon my family for having dropped out. I took it so personally and I took it as a reflection of who I was as a person and what I had to offer the world and that was nothing apparently. I was so embarrassed as people made comments like “she moved home because she missed her mommy” or when people tried to make me feel better by saying “sure, you’re a home bird anyway.” No offence to my mum (hi mum because I know you’re reading) but neither of those were true.

Even after the initial shock of dropping out, I was so embarrassed for that whole year when people would ask me what I was doing with myself and I was so quick to say that I was going back to study law next year. I also thought the year gap on my CV would be the end of the world. Even all through my law degree, I hurried through it and was so eager (read: impatient) to catch up and make up for the year I missed thinking I was so far behind. To this day, I have never once been asked about the year gap on my CV and it has not mattered in anything other than my own head.

Throughout that year out, my mum kept saying to me over and over again that I would learn so much from this experience. That isn’t exactly what I wanted to hear at  the time but of course, she was right.

Thinking back, I, alone, had put all this pressure on myself. I was the only one who thought I was a failure. At the time, I genuinely thought my parents wouldn’t love me because I had dropped out despite my mum having been the one who told me to come home and my dad having been the one to collect me off the bus and bring me straight to the chipper to make me feel better. I had thought they loved me because I was ‘the smart one’ (a self-appointed title, of course). In my head, I would never be the one to drop out of college. But, I realised they didn’t love me because I was academic; they loved me just because. I realised I could be a ‘college dropout’ and still be lovable – who knew?!

Looking back, it all seems so silly but it was so real for me at the time. I thought I was the only one in this situation. I thought I was the only person in my year to have dropped out or changed course or to even have had doubts. It turns out there were loads of us who either dropped out, changed course early on or deliberately took a year out. It turned out there were even more people who stayed unhappy in a course for a year because their parents wouldn’t let them drop out because of the shame of it all. I thought, how lucky was I that I got to drop out when I realised things weren’t right?

If you take anything from this post, take the following:

You are not defined by your academic status.

You are not your college course.

You are not your points.

You are not your university.

You are not your living situation.

You are doing enough.

You can be anything.

You can be smart and academic and also a college dropout and that’s fine.

You’re not just “the smart one.”

You can change course, both literally and metaphorically.

This isn’t the end of your life.

You are not worthless.

You have not failed.

Your worth as a human being isn’t connected to any of this.

These things are separate from you.

It sounds extremely obvious but I had certainly never heard it stated as clearly as that. You and your worth are not connected to these external things. So, whatever happens in the next months, feel whatever you want to feel but try not to be too hard on yourself because you are enough no matter what happens.