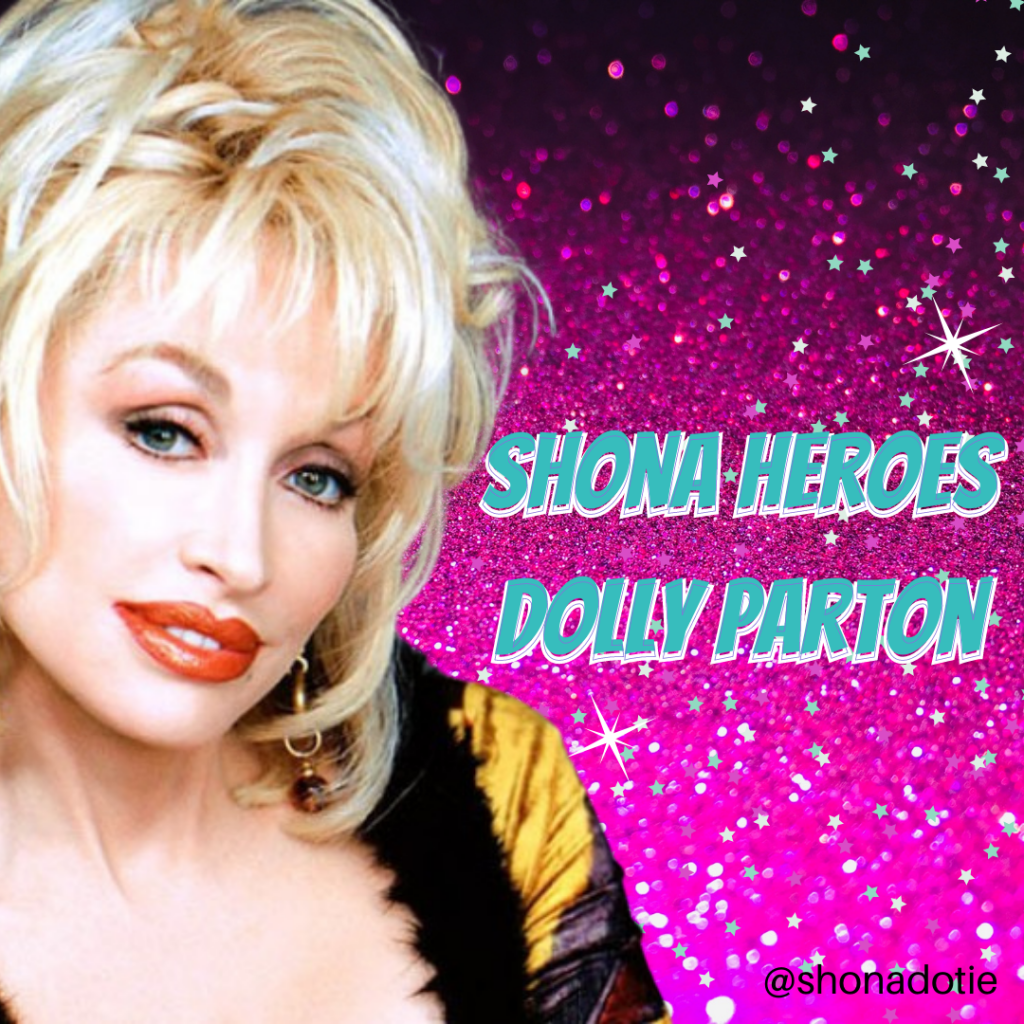 Next up, we have the one and only, Dolly Parton.

Dolly Parton is anything but a ‘dumb blonde’ in glittery heels.

Originally born in Locust Ridge in Tennessee, Parton was born fourth of twelve children. She didn’t come from a glamorous background as her parents found it difficult to make ends meet. Her song ‘Coat of Many Colours’ was actually inspired by her mother’s patchwork repairs on their clothes. She is now an avid businesswoman who has amassed a fortune of $500 million and seems to have a foothold in all aspects of the entertainment business! She has even gone on to have her own theme park ‘Dollywood,’. 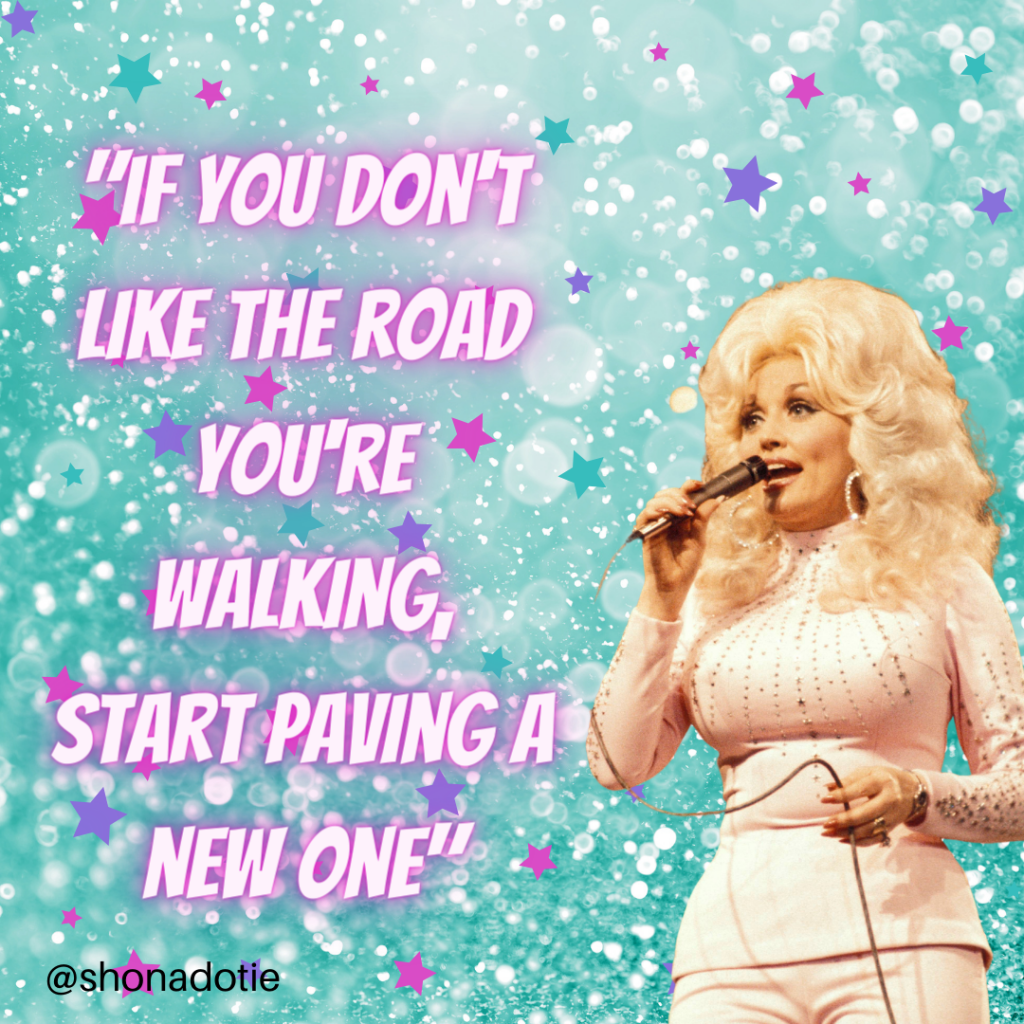 Although Dolly Parton may be known for her tall blonde hair, classic country voice, and her high heels, we here at Shona, think that she should be just as famous for all her charity work. Dolly has spent years giving back to those in her hometown and has set up and aided multiple charities around the world.

One of her largest success stories, besides her music career, is her ‘Imagination Library Project.’ She claims that it’s “one of the things I’m proudest of, of anything I’ve ever done.” The project aims to give a child a book every month from the day they’re born until they start school. She believes in educating children and while the project originally started in Sevier County, it’s now available worldwide.

As an advocate for education, the imagination library project wasn’t her first act to encourage education. The Dollywood Foundation, which was established in 1988 was set up to help reduce the numbers of high school dropouts in her home state. It originally started as a buddy programme that gave $500 to every seventh and eighth-grader who finished school. It now has expanded to be a country-wide success! 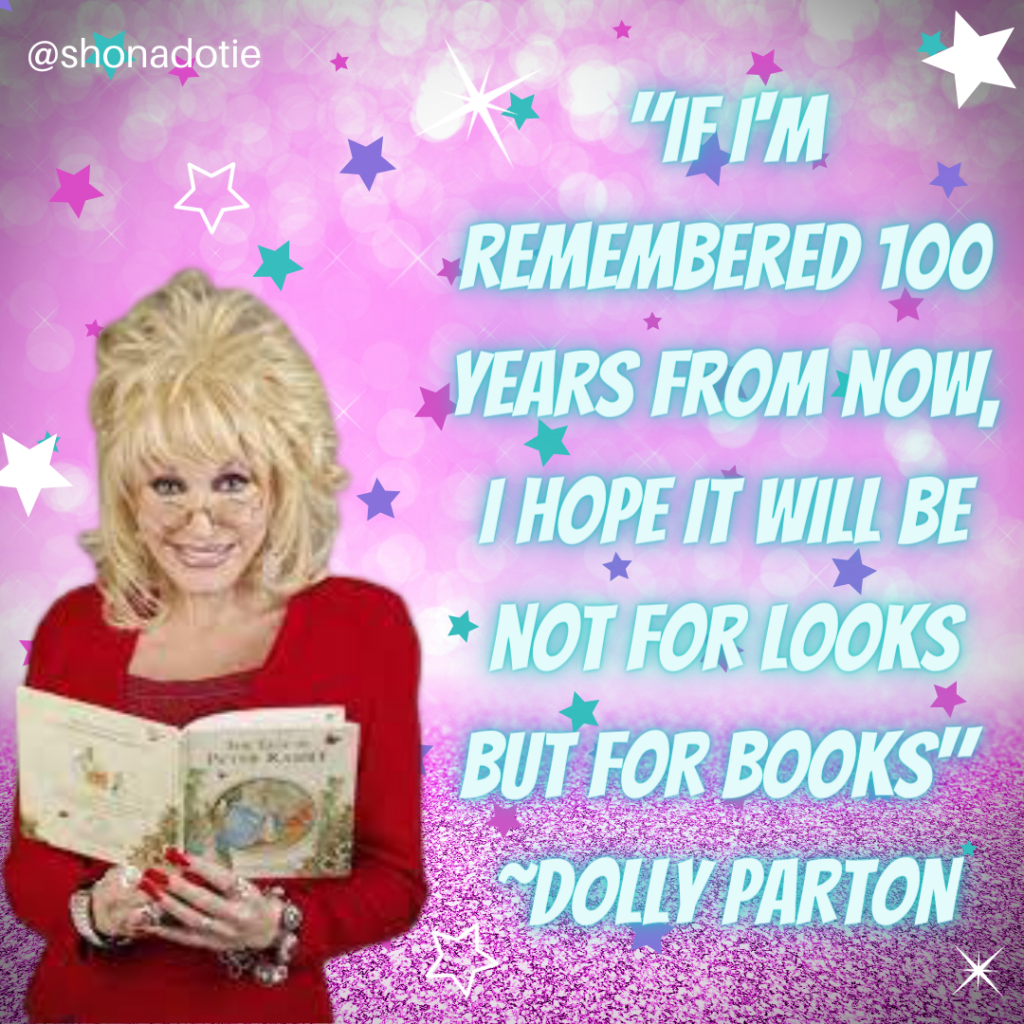 Dolly is rarely a reactive person, and this is seen in her active approach to activism. Her song “9 to 5” encourages female empowerment by encouraging women to ‘pour themselves a cup of ambition’ and get themselves to work! She is also a long-standing LGBTQ+ ally. Her song ‘Family’ which was released in 1981 has the lyrics ‘some are gay’ and while that may be fairly mainstream in today’s world, it was seen as hugely progressive in the 1980s. She has also made her theme park ‘Queer Safe’ by ensuring that it is a safe space for all same-sex couples.

While she tries to remain apolitical, Dolly is never scared to speak her mind. She also stands up and hold’s herself accountable when she’s made a mistake. She recently trended on Twitter for her quote ‘And of course Black lives matter. Do we think our little white asses are the only ones that matter? No!” She also recognised her own error in naming a diner ‘The Dixie Stampede’ and has since corrected it by renaming it ‘The Stampede.’ While many claim, it’s too little too late, we agree with Dolly that “As soon as you realize that [something] is a problem, you should fix it. Don’t be a dumbass. That’s where my heart is. I would never dream of hurting anybody on purpose.” 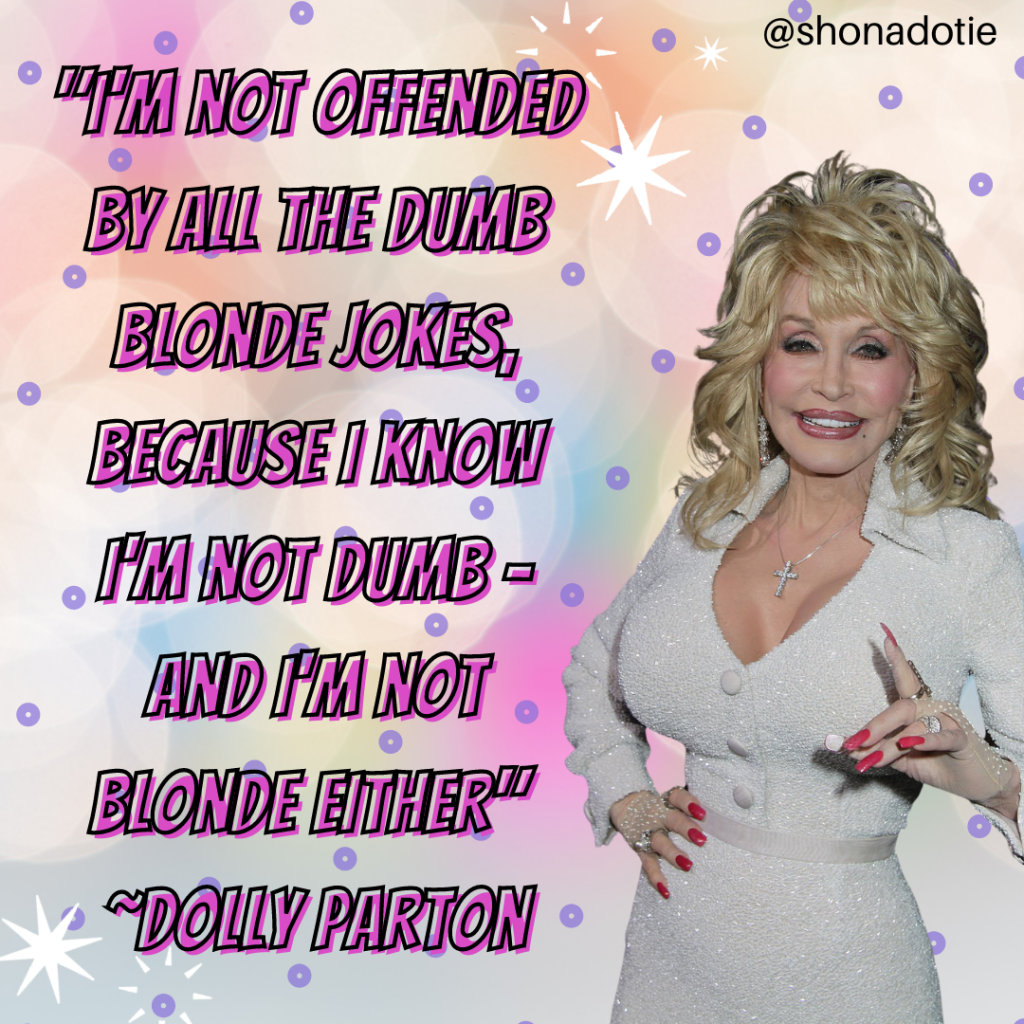 We truly believe that Dolly is a phenomenal activist and is a role model for all. She believes in sharing love, standing up for what you believe in, and the empowerment of all. We love her and we can’t wait to see what she does next! 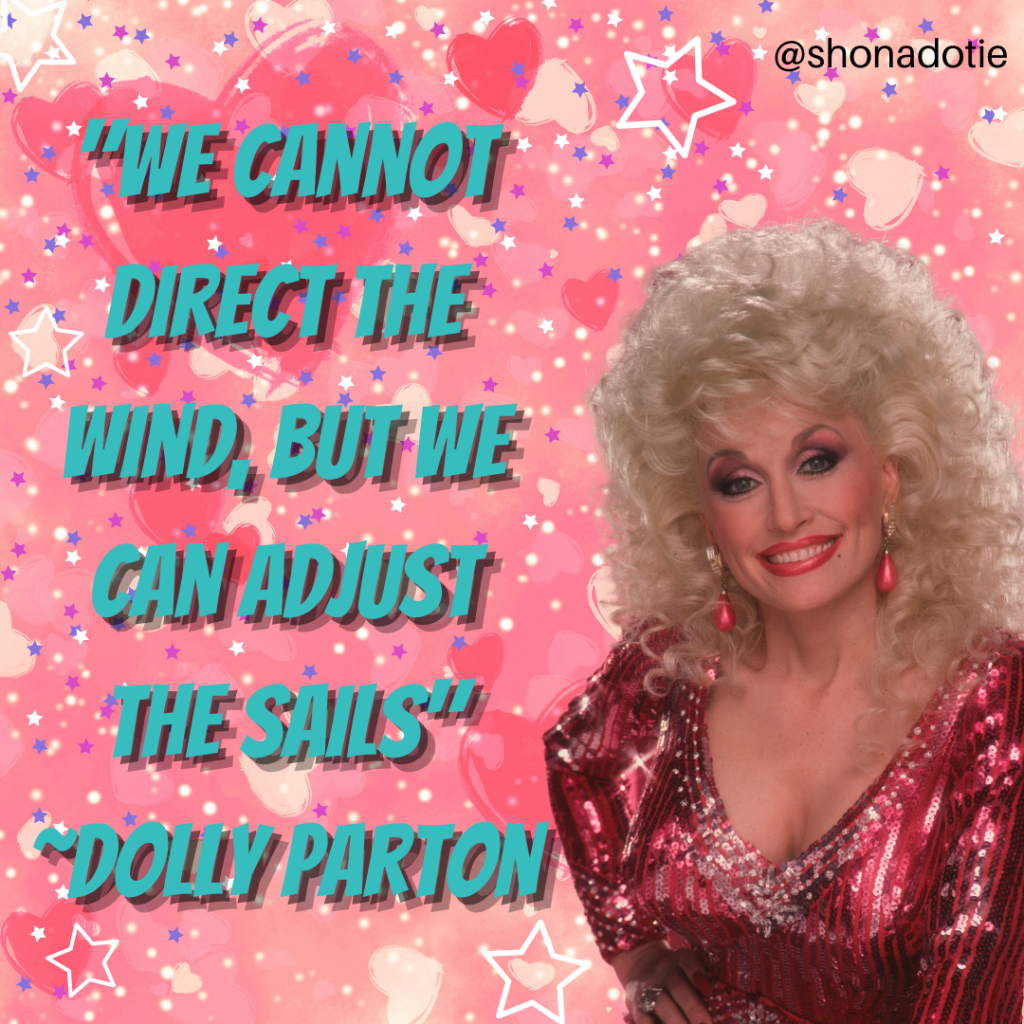 Ps. Anyone else going to be singing 9-5 for the rest of the day?

PPS. Anyone else secretly planning their next holiday to DollyWood????