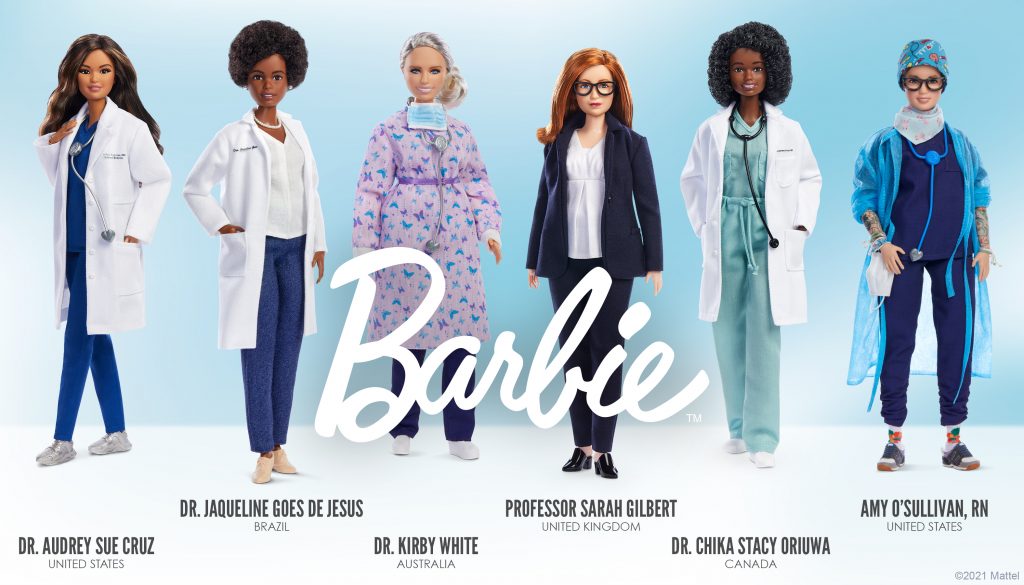 Mattel (the company behind Barbie) has shone a spot on six women who are modern real-life heroes of the COVID-19 pandemic and honoured them with their own one-of-a-kind doll made to look just like them! How cool is that?! Who didn’t want a Barbie of themselves growing up?

The good news doesn’t stop there. Mattel also announced that they would donate $5 for each of the Barbie doctor, nurse and paramedic dolls that are sold at Target, to the First Responders Children’s Foundation (FRCF). This is a foundation that provides support to children who have lost a parent or guardian in the line of duty and to families enduring significant financial hardship due to tragic circumstances.

These six women who are modern superheroes and experts in their fields have shown unprecedented courage during one of the most challenging times in modern history! It’s only right they are represented as role models for the younger generation. The global lineup of women honoured includes: 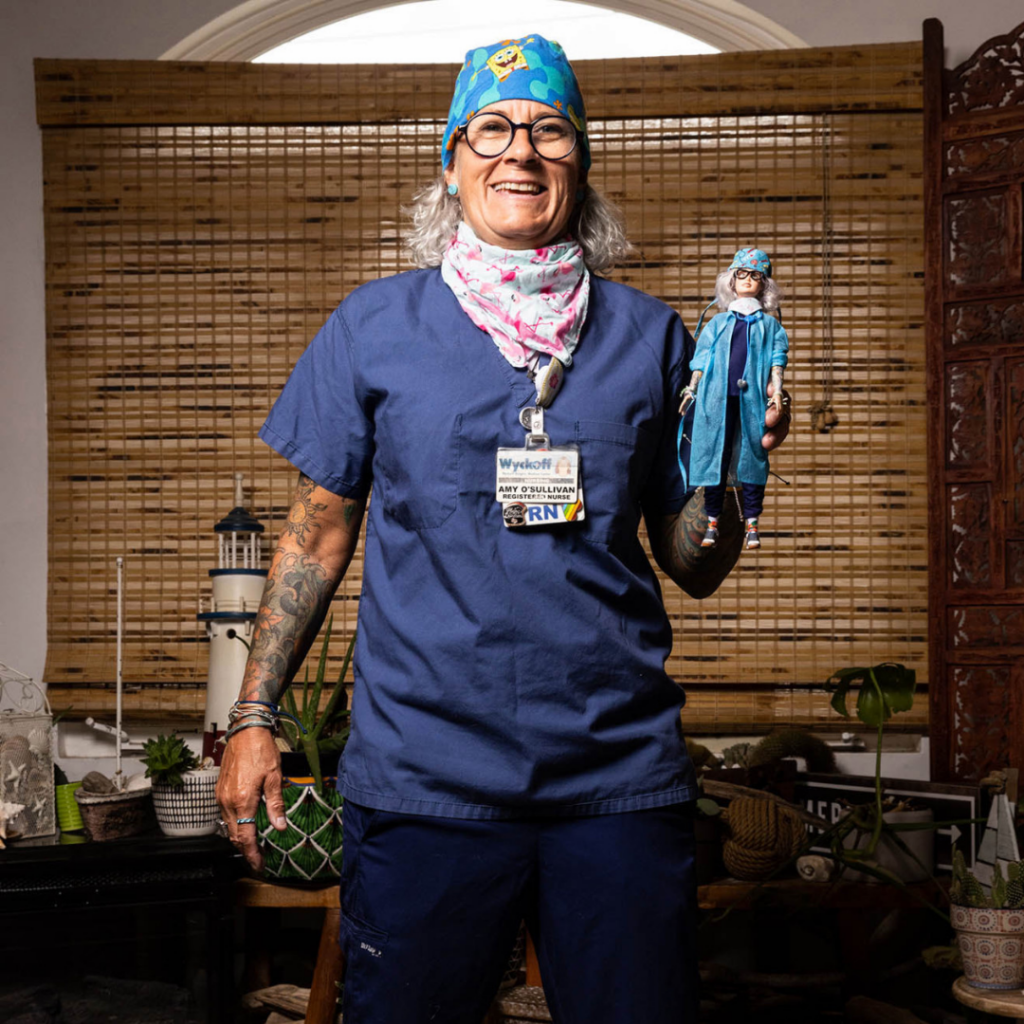 Emergency Room nurse Amy O’Sullivan treated the first COVID-19 patient in Brooklyn at the Wyckoff Heights Medical Center, became ill and was intubated, then a few weeks later returned to work to continue taking care of others. 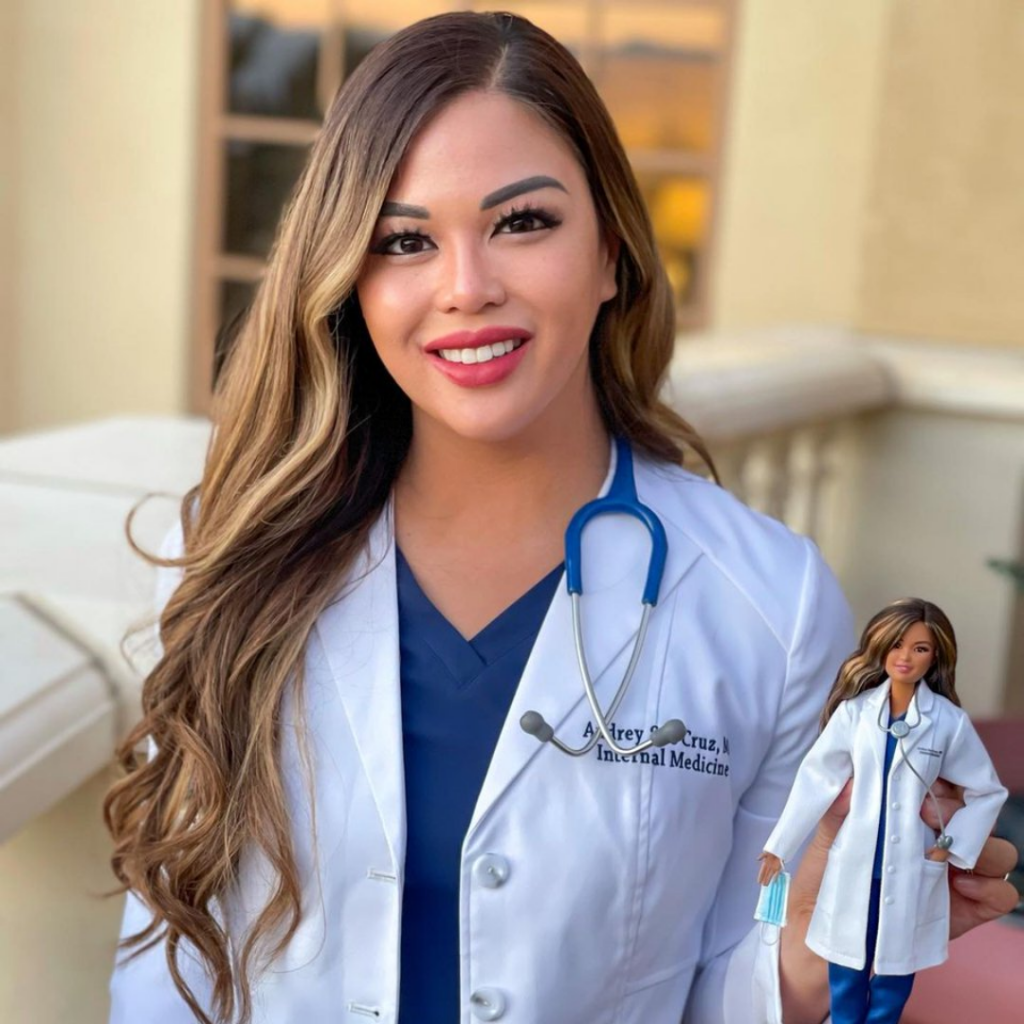 Dr. Cruz, a frontline worker from Las Vegas, NV, during the pandemic, joined forces with other Asian-American physicians to fight racial bias and discrimination. 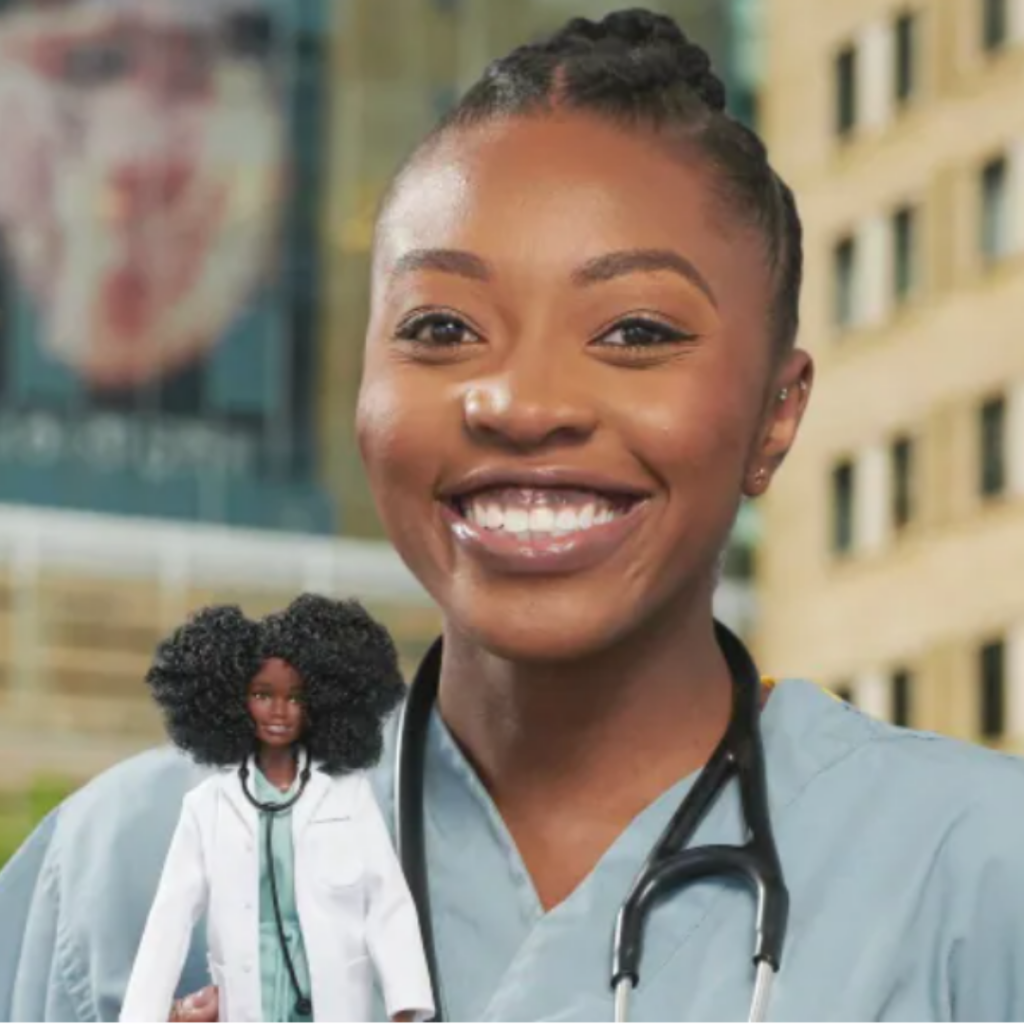 A psychiatry resident at the University of Toronto, Canada, Dr. Oriuwa has advocated against systemic racism in healthcare, which has been further highlighted by the pandemic. 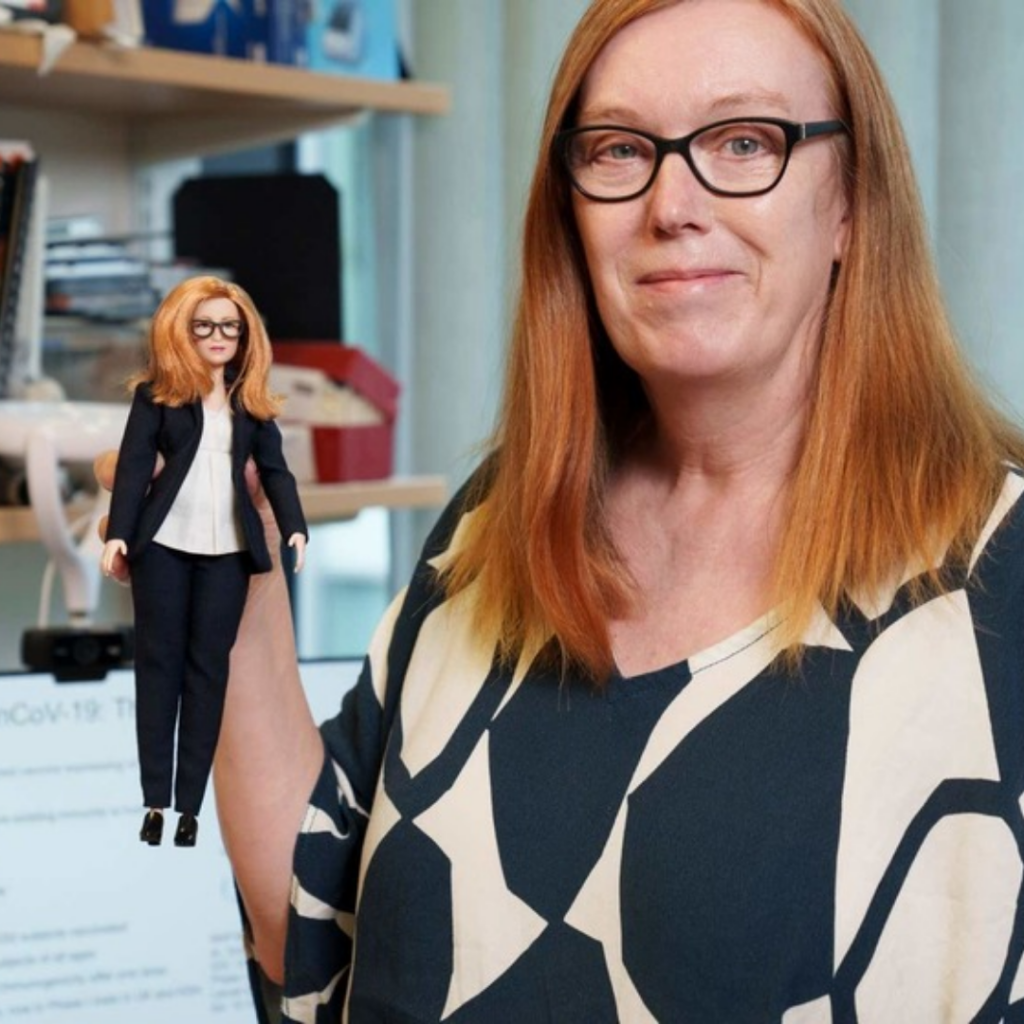 As a professor of vaccinology, Professor Gilbert led the development of the University of Oxford vaccine in the U.K. 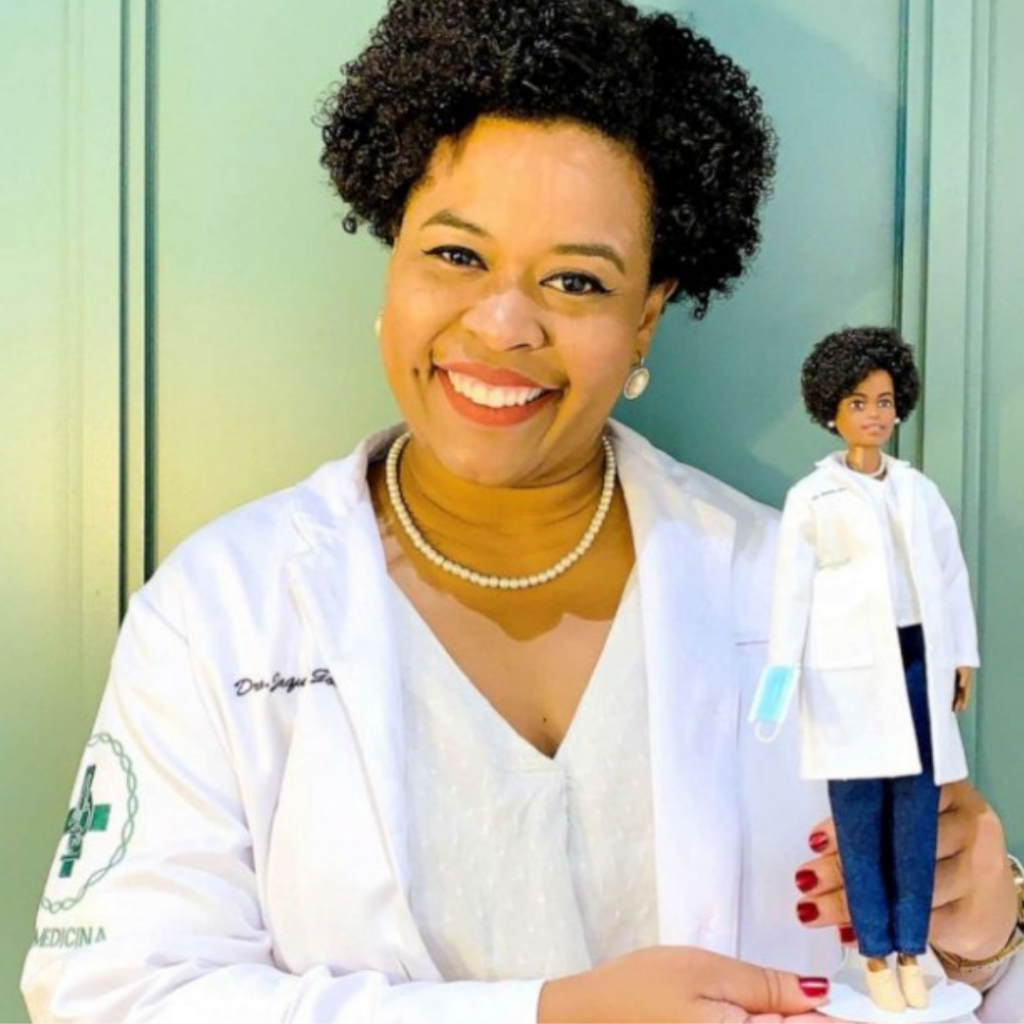 As a biomedical researcher, Dr. Goes is credited for leading the sequencing of the genome of a COVID-19 variant in Brazil. 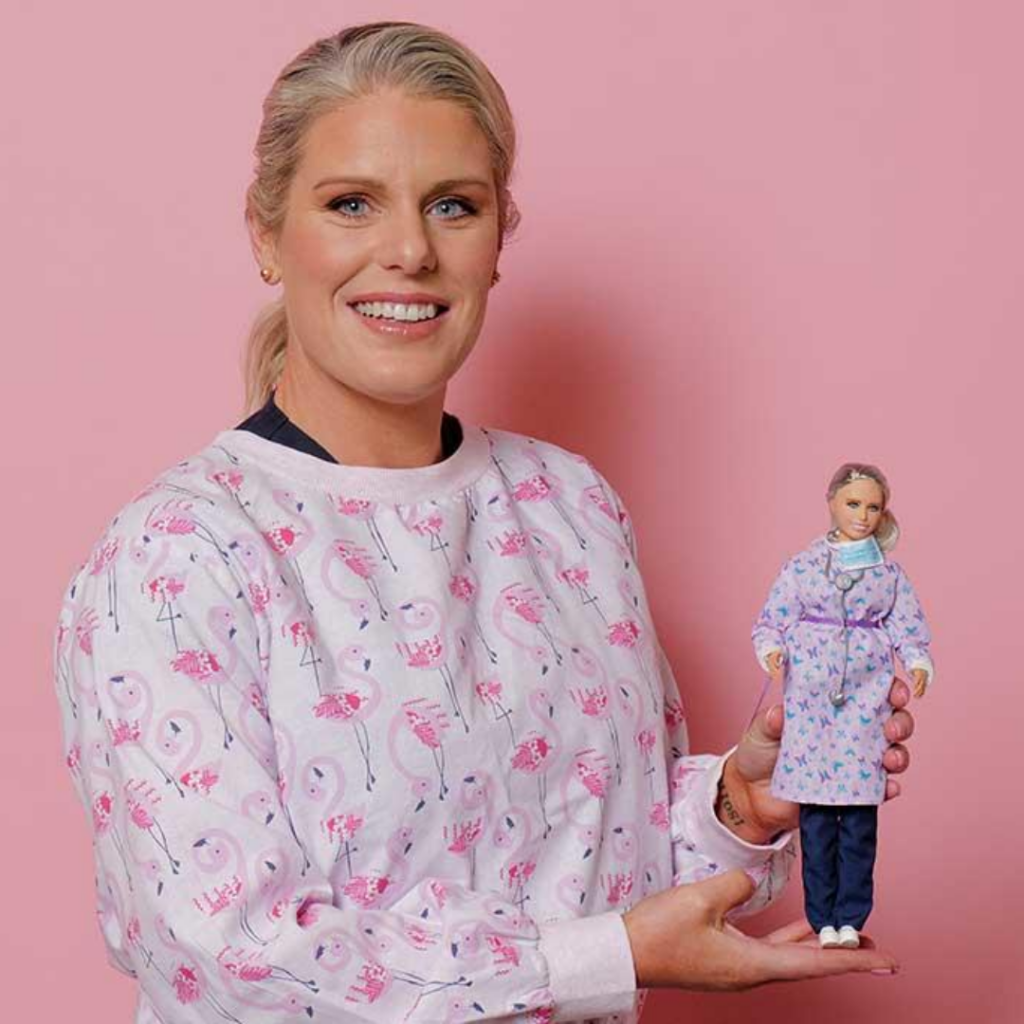 A General Practitioner in Australia, Dr. White co-founded the Gowns for Doctors initiative – by developing a PPE gown that could be laundered and re-used, allowing frontline workers in Victoria, AU to continue seeing patients during the pandemic.

Barbie is proud to honor 6 frontline workers from around the world with #OneOfAKind dolls in their likeness. From an ER nurse to a biomedical researcher and more, these heroes continue to serve their communities, and inspire generations to follow their lead. #ThankYouHeroes pic.twitter.com/x6pdOlJNDZ

For more information, check out what Mattel had to say HERE.