An Athlete and A Princess? We Love It! 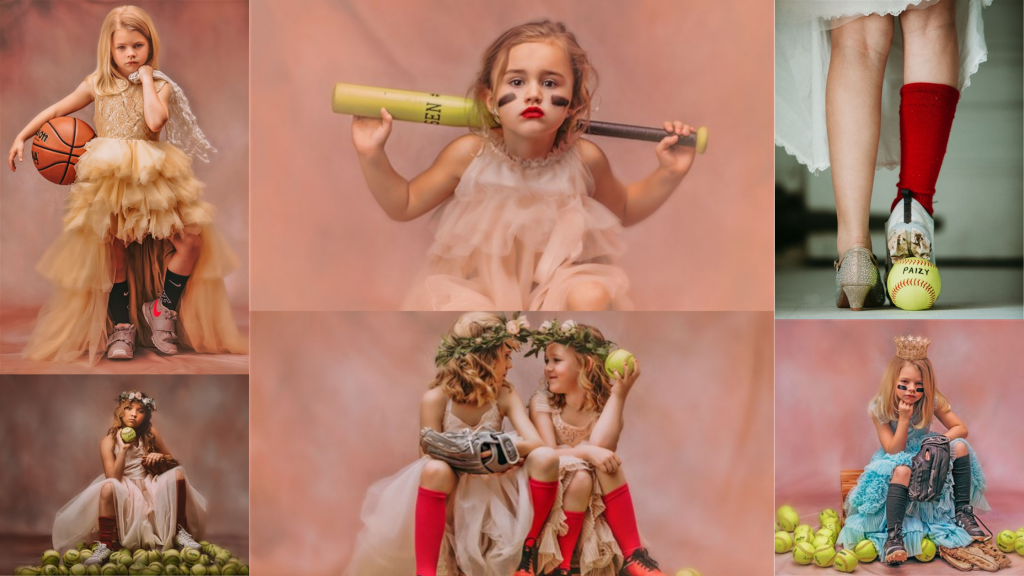 Do you remember, when you were a kid, trying to decide if you were going to grow up to be a baller or a princess? Did you struggle to choose between a life of tutus and tiaras, or tucking your hair under your baseball cap, arriving home for dinner every day covered in mud?

Why did it need to be a choice?

Well, Heather Mitchell, had the very same thought. However, as the super mum that she is, she decided “nope, I’m not having this, it doesn’t have to be a choice. Little girls can be both athletes and princesses if that’s what they want”. And we are LIVING for it!!

After another mom told her that her daughter, Paislee, was “not athletic” and was “a girly girl,” Heather Mitchell was inspired to create a series of photos that show young girls being both things. 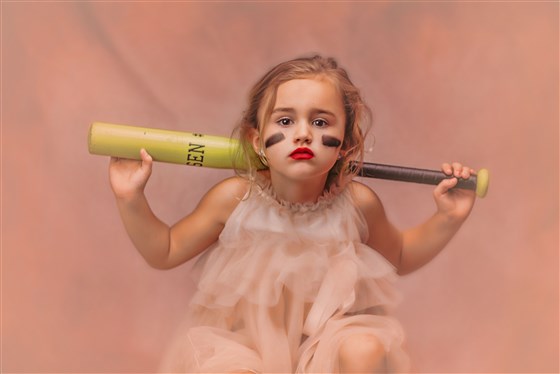 Our daughters do not have to choose,” said Mitchell. “My parents taught me that I could be anything I wanted growing up. I didn’t realize until I was much older that everyone is not that blessed. 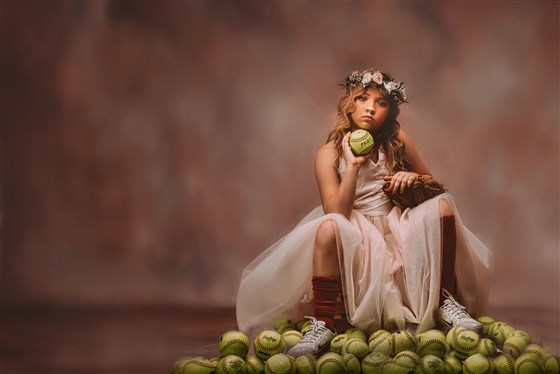 She started this project with her 8-year-old daughter, but after posting to Facebook, she was flooded with messages asking for lots more pictures just like these. And honestly, we can all see why, they are just so cool! 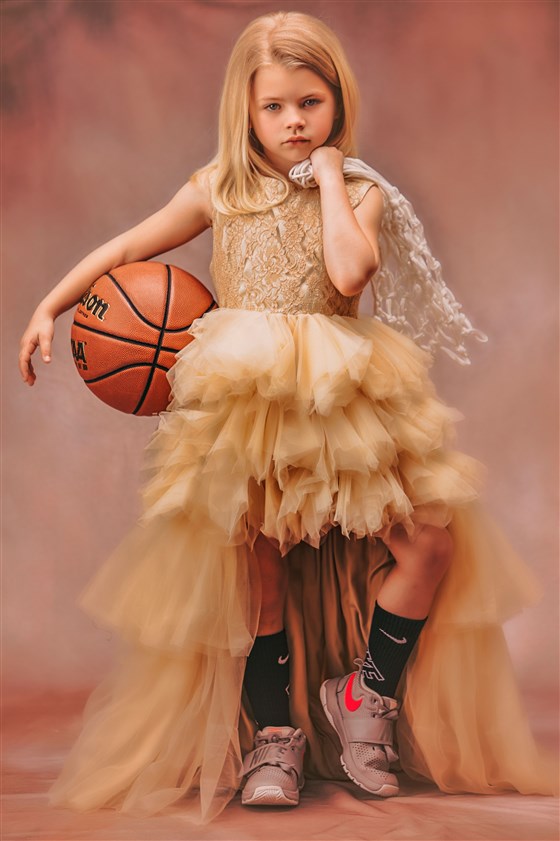 Having had over 200,000 views on her Facebook page, Heather just had one thing to say…

I hope every little girl that sees this series can see that there is no box,” she said. “Whatever their dreams are, they can achieve them. 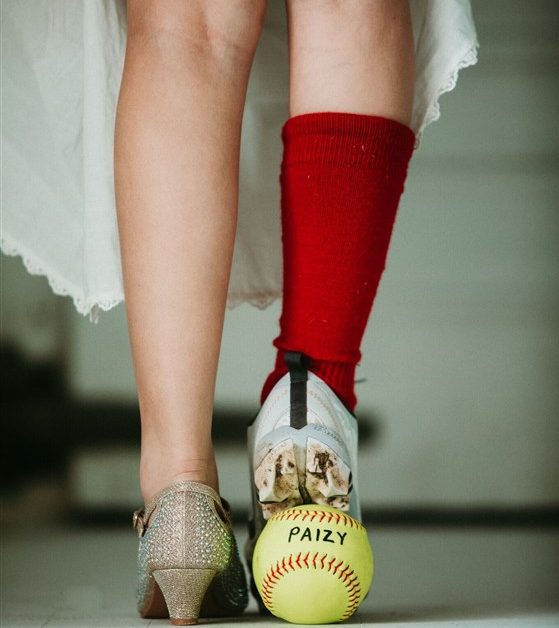 We don’t know about you, but we are bringing our tiaras to our next football match!

If you have any cool pictures you would like to share with our community, send them over to us at info@shona.ie