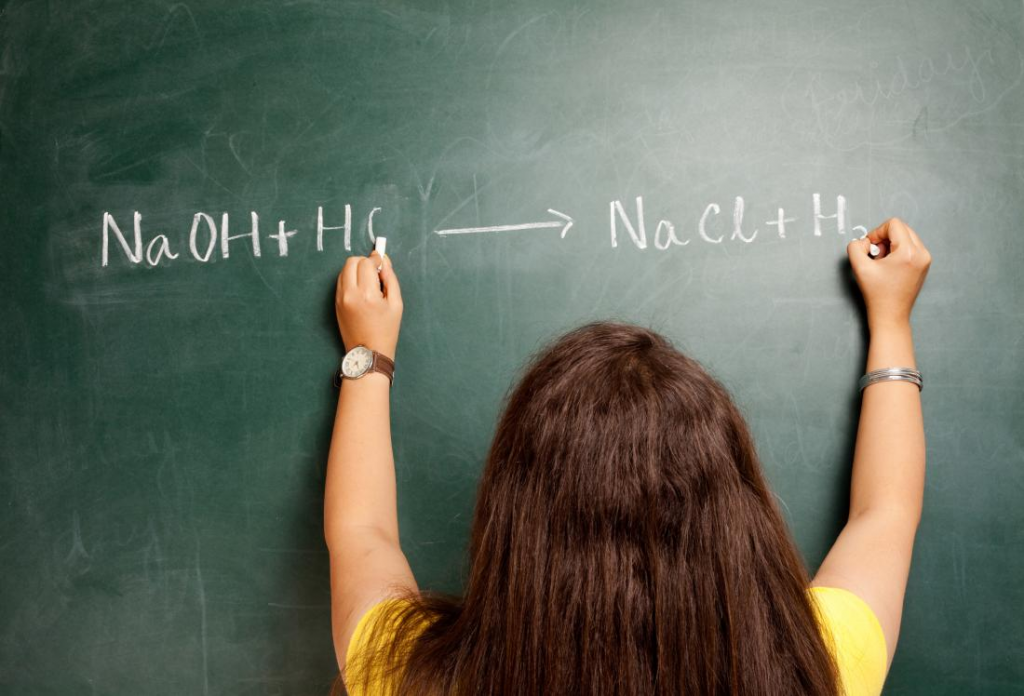 Back in May, we ran a writing competition where we asked secondary school girls across Ireland to submit a piece on either:

Here at SHONA, we believe in the power of storytelling, of sharing our experiences to empower ourselves and those around us. Choosing a winner was so hard! So, we decided to share some of the entries over the next few months!

Nowadays, people have opinions on everything. They judge every place, every comment, every object and everyone. Yet, surprisingly, if you ask anyone of my generation to give their opinion on a topic of their choosing, they’ll struggle. It’s not just formulating your ideas and beliefs into coherent and impactful sentences, nor is it the selection of which opinions on the topic to present. No, the real difficulty lies in figuring out what you have an opinion on. An opinion that’s not just “she wore that yesterday,” or “too much make-up,” but an opinion on something important. On something that matters.

Of course, it can be argued that everything matters – I myself hold that opinion – that everything and everyone is important, but that’s not a common belief. People ignore the seemingly insignificant and both remember and gravitate towards the ‘seemingly’ important. For this opinion piece, I decided to do the opposite. To ignore the obvious topics such as global warming or gender equality or even coronavirus.

No. These issues have enough coverage. My spotlight is on something small. Something frequently forgotten and/or overlooked. Something that, upon reading it, you’ll ask yourself if I’ve lost my marbles. If I’m feeling alright. The answer to that is yes, I know what I’m doing. Just bear with me, ok?

Do you want to know what I am going to write about? What all this has been leading up to? You ready for this? ……….. Ambidexterity.

By ambidexterity, I don’t just mean ambidexterity by itself. I mean it in a more metaphorical sense – everything it stands for. But what does it stand for? To explain that, I’ll need to provide a quick explanation about ambidexterity first.

Ambidexterity is defined as the ability to use both the left and the right hand equally well. It means that a person has no marked preference for the use of the left or right hand. By that, I don’t just mean writing, I mean everything -cleaning, stirring, pouring, brushing, drawing, tying shoelaces and even thinking. Only one per cent of the population are ambidextrous, so the fact that I can claim membership to this elite group is a source of great pride, especially so since I was not born ambidextrous, it was a decision I made.

I won’t bore you with the details of the year and a half long journey to reasonable coordination, or the extra year of continuous practice. I’ll skip past the training regime, the endless holoalphabetics that swam in front of my eyes and the cramped hand that resembled a deformed claw. Suffice it to say, the road to ambidexterity is a tough and frequently avoided one.

This brings me back to the question – what does ambidexterity stand for? For me, it represents a unique individual. It represents perseverance. Self-control. Indomitable spirit (three of the five tenets of Taekwon-do). It represents pride. Pride in who you are and in your difference. If you’re born with it, keeping this skill is an achievement in itself. We live in a society where differences are rarely accepted. Being “normal” holds far more importance than it should.

If it is something that you have recently completed, a parade should be held in your honour. Your name should be shouted out for the whole world to hear. You’ve just completed one of the most difficult things in your life so far. You didn’t give in to the comments, to the pain, to the boredom brought on by endless repetitions of “the quick brown fox jumps over the lazy dog,” to the disheartening effects of slow progress or to the seemingly hopelessness of it all. You didn’t give up. You stuck with it, through both thick and thin. You clung onto it like you would a lifeline. And you embraced it.

This isn’t just about ambidexterity. This is about overcoming challenges and accepting who you are, differences and all. There’s no such thing as ‘normal’, so stop letting it hold you back.

Be whomever you want to be.