Today, We celebrate 100 years of Votes 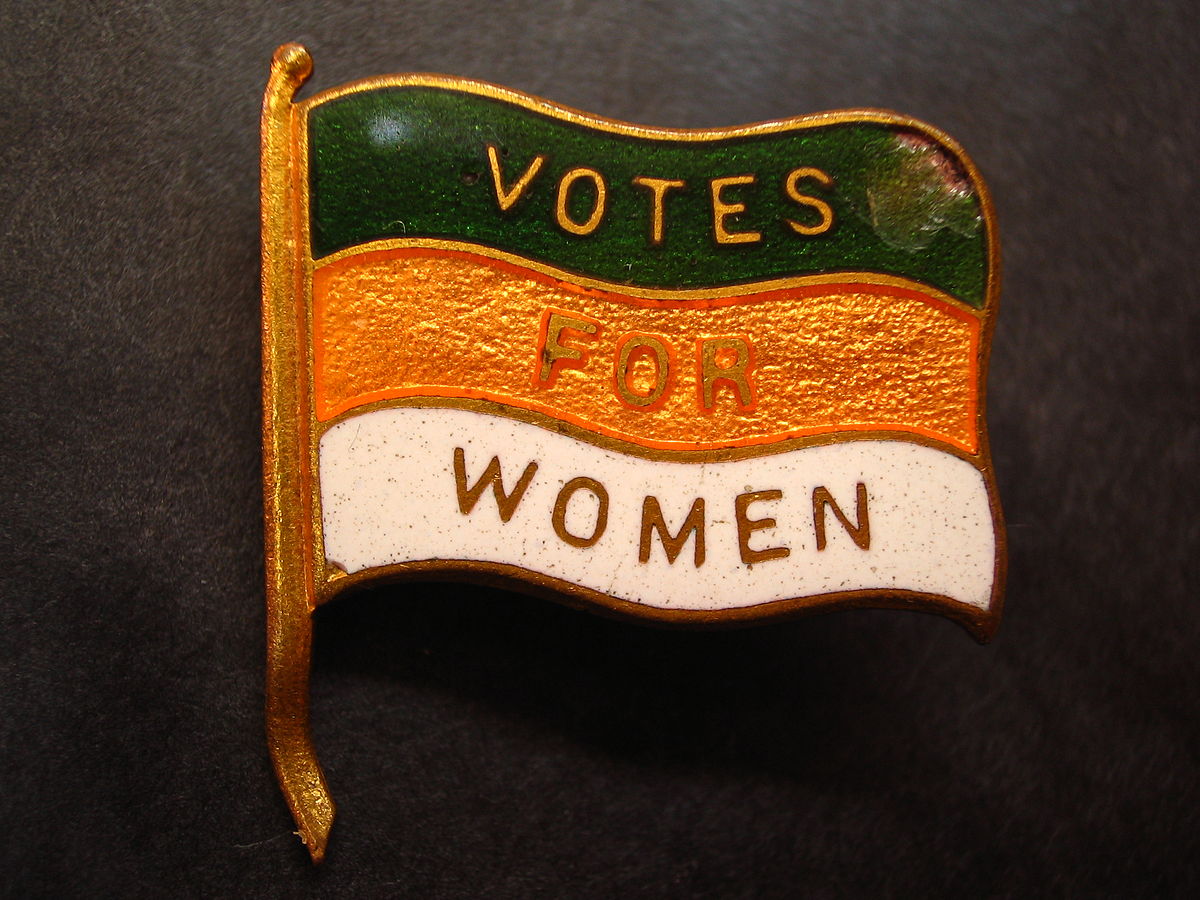 Today the women of Ireland and the UK celebrate 100 years since we were give the right to vote. Well, some of us did.

When the Representation of the People Act in 1918 became law on February 6th 1918, it initially only applied to women over 30 who owned land, or were educated, but it was a start.

It was a massive achievement by the Suffrage movement, led by Hanna Sheehy Skeffington, Emmeline Pankhurst and Constance Markievicz. Many women were imprisoned, and Emily Davison famously gave her life when she threw herself in front of the Kings Horse at the Epsom Derby.

Generation after generation of women have built on the achievements of those who went before, and have been inspired to create change,. Now in 2018, 100 years later we will use those beautiful and hard won votes to once again demand to be allowed to make our own choices.

Lets not take it for granted, make sure as soon as you are old enough to vote, that you get yourself registered, get informed, get involved, and get voting.